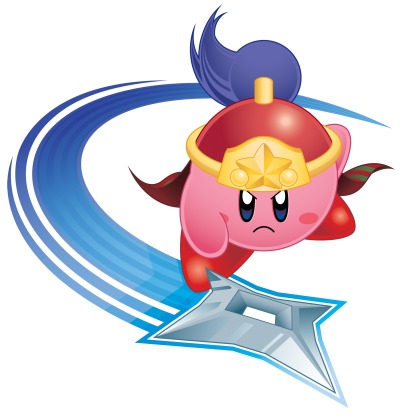 No Kirby Planned For The Wii

There had been some rumors of a last Kirby game for the GC possible coming to the Wii.  This snippet from Nintendo magazine UK, was sent in to Gonintendo

There are no plans right now for a Kirby game on Wii but there are plenty of Kirby fans out there, so in the meantime look out for Kirby in the upcoming Super Smash Bros. Brawl which will be released in 2008.