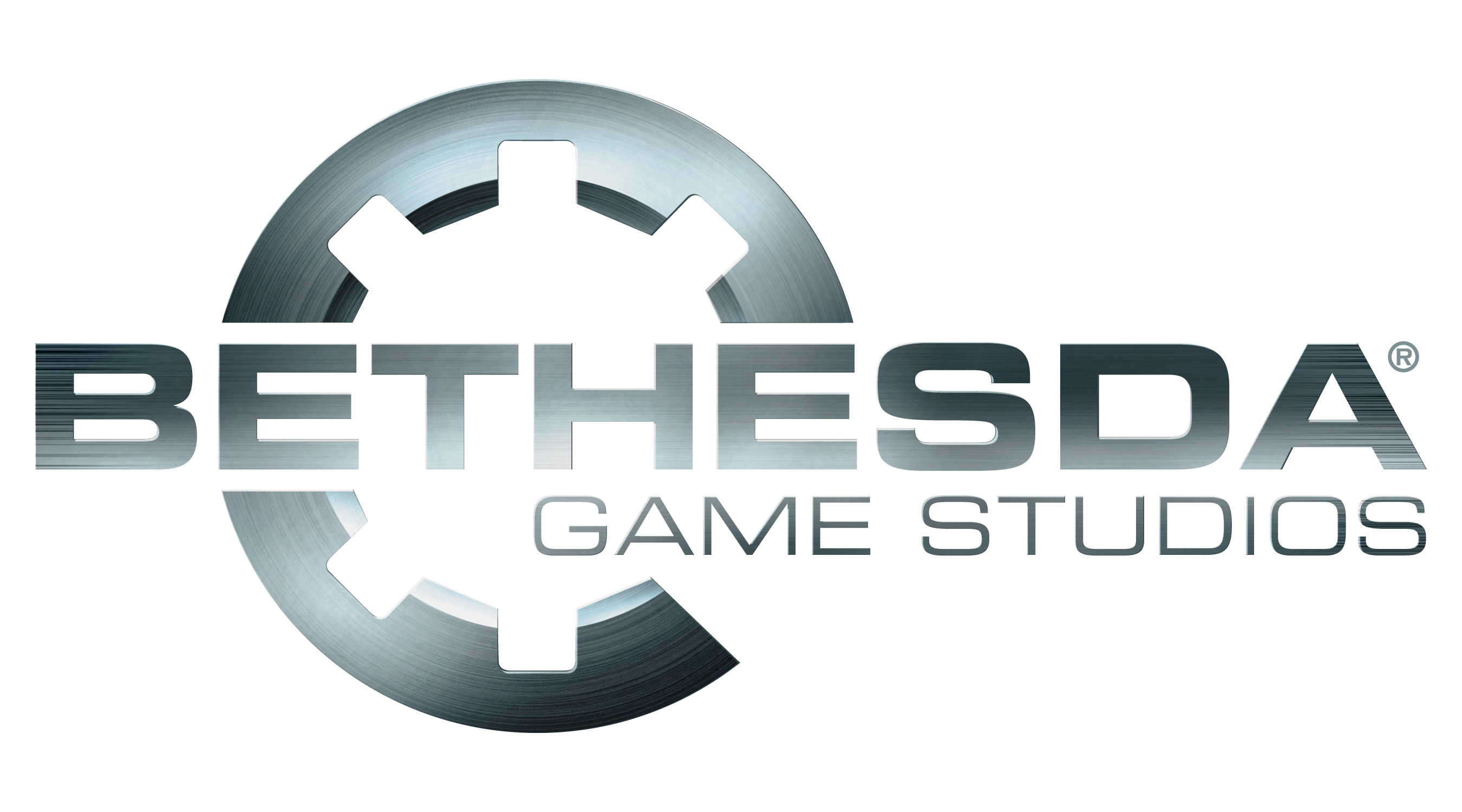 No plans for Bethesda game on Wii U

In an interview with Joystiq, Bethesda Marketing and PR Vice President Pete Hines has admitted that none of the currently announced Bethesda games, The Elder Scrolls Online, The Evil Within and Wolfeinstein: The New Order are being produced for the Wii U.

“It’s largely a hardware thing,” Hines said, explaining that Bethesda’s mantra is to “make the games that we want to make, on whatever platforms will support them as developed.”

I am not terribly surprised by this announcement considering Bethesda’s track record for releasing games on Nintendo Consoles, which is basically nil. Bethesda games are usually praised for being large, gorgeous open world experiences, all of which usually require hefty hardware specs which Nintendo has been lacking for the last two generations. The tone of most Bethesda games wouldn’t mesh very well with the rest of Nintendo’s offerings as well, which never stopped Bayonetta, but still. Maybe Hines did say that the future of Bethesda and Nintendo isn’t written in stone, so there may be some games in the future, but we will have to wait an see.