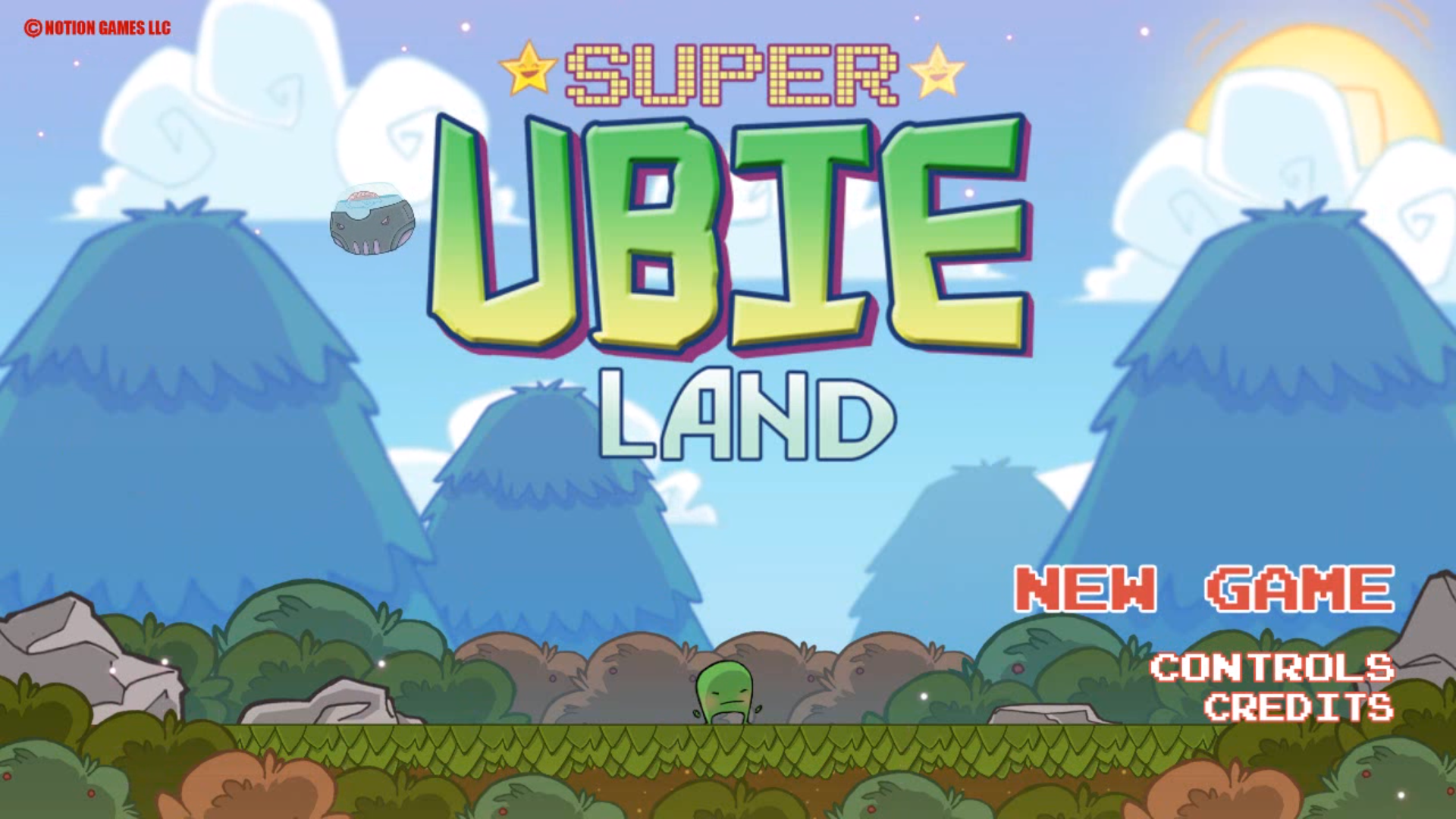 Notion Games has had a tough go at the name for their new game.  First, Notion had to discuss the original name Super Ubi Land with publisher Ubisoft.  That led to the current name Super Ubie Land.  Super Ubie Land released on PC, Mac, and Linux with that name.

Nintendo then requested that Notion Games come up with a new title for the game for the Wii U release.  This is not an ideal situation for an independent game developer but Notion Games continues to be a good sport about the entire situation. 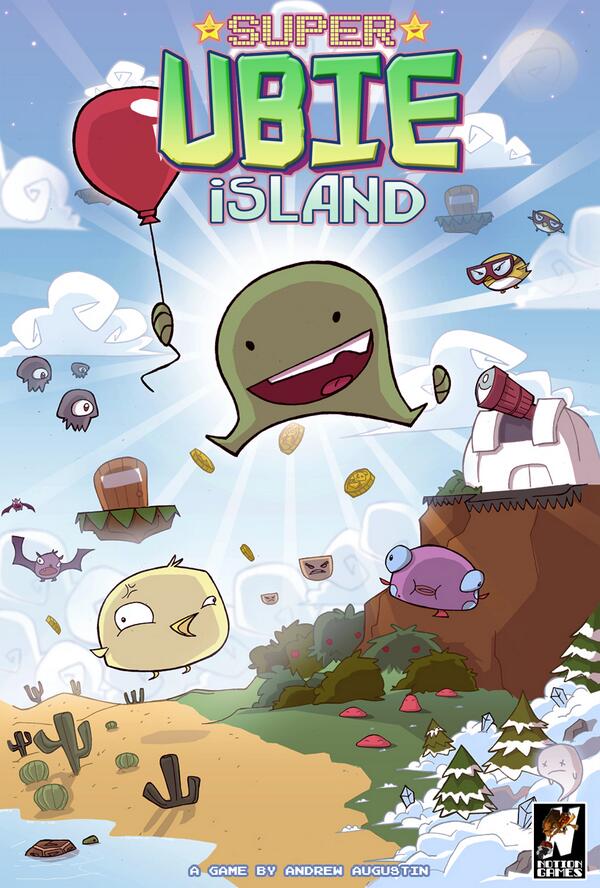