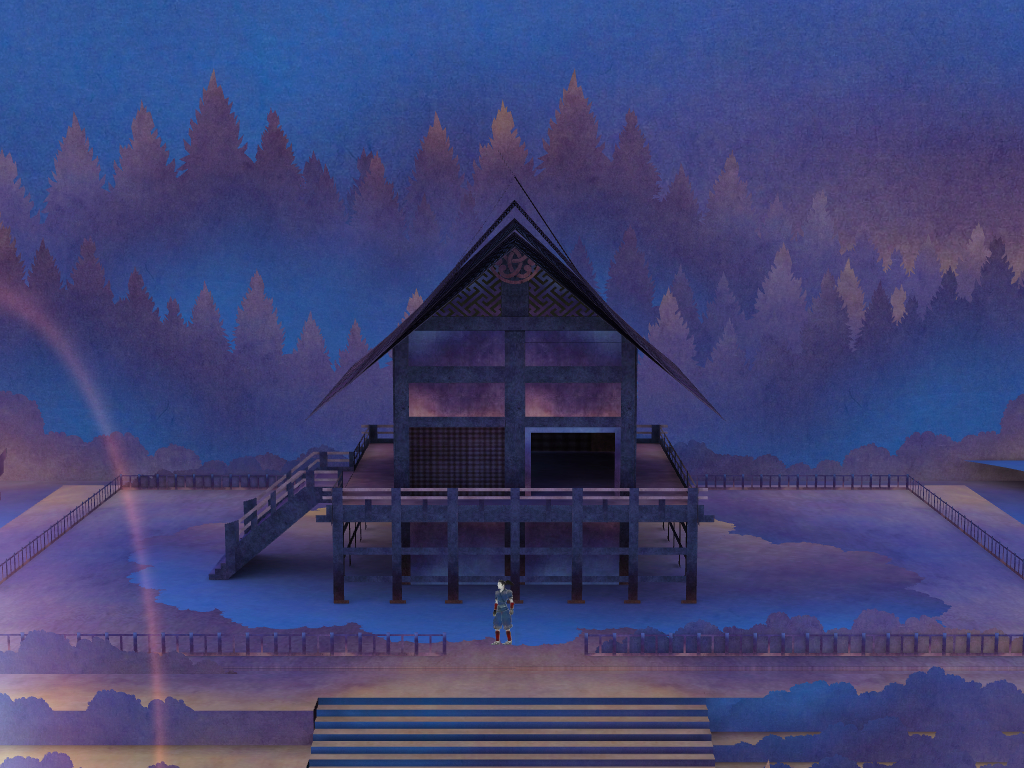 Nyamyam’s Tengami Is Coming To The Wii U

Late last year we reported that indie developer Nyamyam was asking fans on Twitter if they would like to see their new pop-up styled game on the Wii U eShop.

Apparently the response they received has now convinced the developer to begin the process of porting the game to the Wii U.  In a statement issued to Nintendo Life, Nyamyam announced that they are officially a Nintendo licensed developer, they have received Wii U dev kits, and they are going to start development on the Wii U version of Tengami soon!

Last year we asked on Twitter whether you would like to see Tengami on the Wii U. The response was so overwhelmingly positive that we began the process of bringing Tengami on the Wii U to life. It is with great pleasure that I can finally announce Nyamyam is now an authorized Nintendo developer. On top of that Wii U dev kits arrived this morning and we are thrilled to be starting development soon.

Our sincerest gratitude goes out to everyone who encouraged us to pursue Tengami on the Wii U. It is because of your support that Tengami is coming to the Wii U. Thank you!