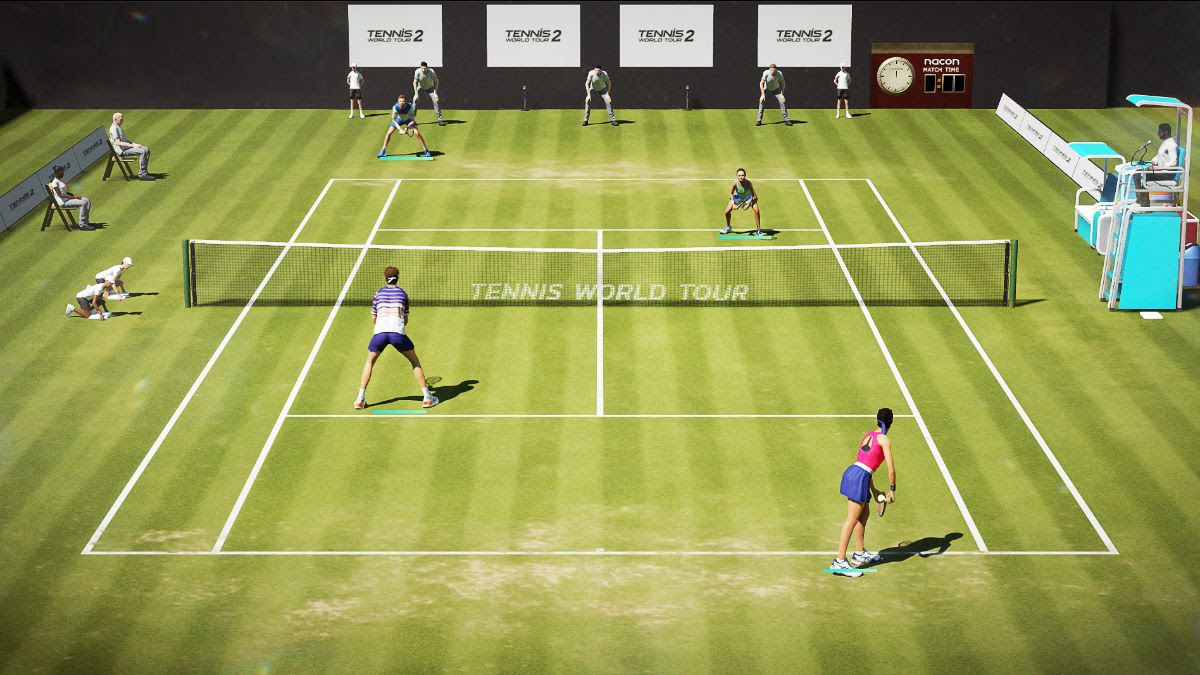 Get ready to enter the court.

Tennis World Tour 2—a realistic sports sim that features the biggest tennis starts competing in world-famous competitions—is scheduled to open for Nintendo Switch on October 15th. And as we approach the release date, we’re learning a bit more about what tennis fans can expect expect from the game.

NACON and Big Ant Studios have announced that:

Competing at these locations and events are 38 tennis stars, including Rafael Nadal, Roger Federer, and Ashleigh Barty.

In addition, Tennis World Tour 2 will provide gamers with:

The official competitions and stadiums will be available as DLC for the $39.99 physical/digital editions, but they’re included as part of the Tennis World Tour 2: Ace Edition annual pass. Pre-orders for all editions come with Marat Safin and Gustavo Kuerten.