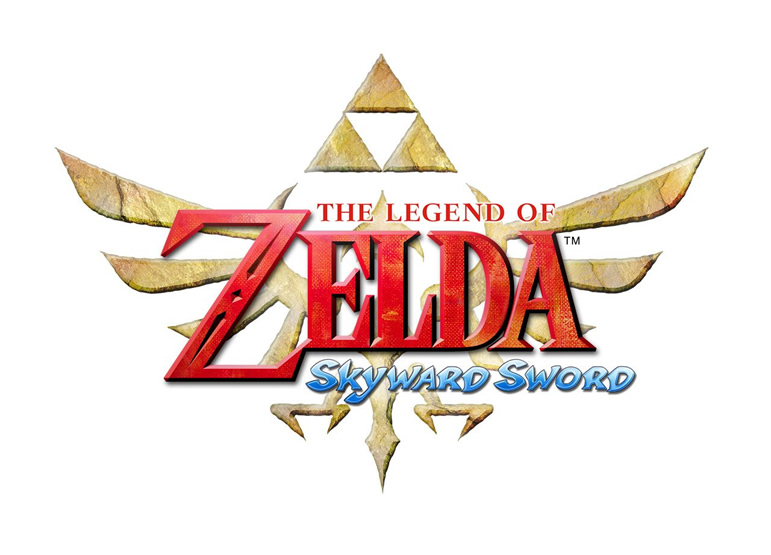 Nintendo changed the world of video games with touch-screen gaming on the Nintendo DS™ in 2004. Nintendo then pioneered the motion-controlled gaming revolution with the Wii™ console and the Wii Remote™ controller back in 2006. Today the company unveils an even more immersive gaming experience: Nintendo 3DS™.

At the E3 Expo today, Nintendo gave the world the first look at a portable system that lets people view games in 3D, without the need for special glasses. Nintendo also announced a substantial list of upcoming games for Nintendo 3DS, the Wii console and the Nintendo DS family of systems – a lineup that reads like a who’s who of some of the greatest franchises in video game history with a completely new look and feel.

“The additional dimension of depth in 3D makes it easier for players to judge distances while giving developers a new tool to create games and experiences that play with both height and depth,” said Nintendo video game designer Shigeru Miyamoto, who pioneered the fully rendered 3D video game world with Super Mario 64™.

Nintendo 3DS comes with a 3.53-inch top screen and a 3.02-inch bottom touch screen. It has three cameras – one inner and two outer – to deliver the 3D effect and take 3D pictures. It includes a motion sensor, a gyro sensor and even a Slide Pad that allows 360-degree analog input. At the E3 Expo, Nintendo showed attendees a range of games and applications for Nintendo 3DS that reinvent some of the industry’s most beloved franchises. These include:

Nintendo 3DS also comes to market with the strongest third-party support of any video game system in Nintendo history. Games on display at the Nintendo booth at the E3 Expo include:

Nintendo also announced a substantial slate of games on the way for its Wii console and Nintendo DS family of systems, with a list of characters and franchises that appeal to all types of gamers.

”If the video game industry had an All-Star team, Nintendo’s games would fill the starting lineup,” said Cammie Dunaway, Nintendo of America’s executive vice president of Sales & Marketing. “The combination of advanced interface and engaging game play broadens our appeal to all audiences. This is evidenced perfectly at the E3 Expo this year by the incredible new experience and controls that Wii MotionPlus brings to The Legend of Zelda: Skyward Sword.”