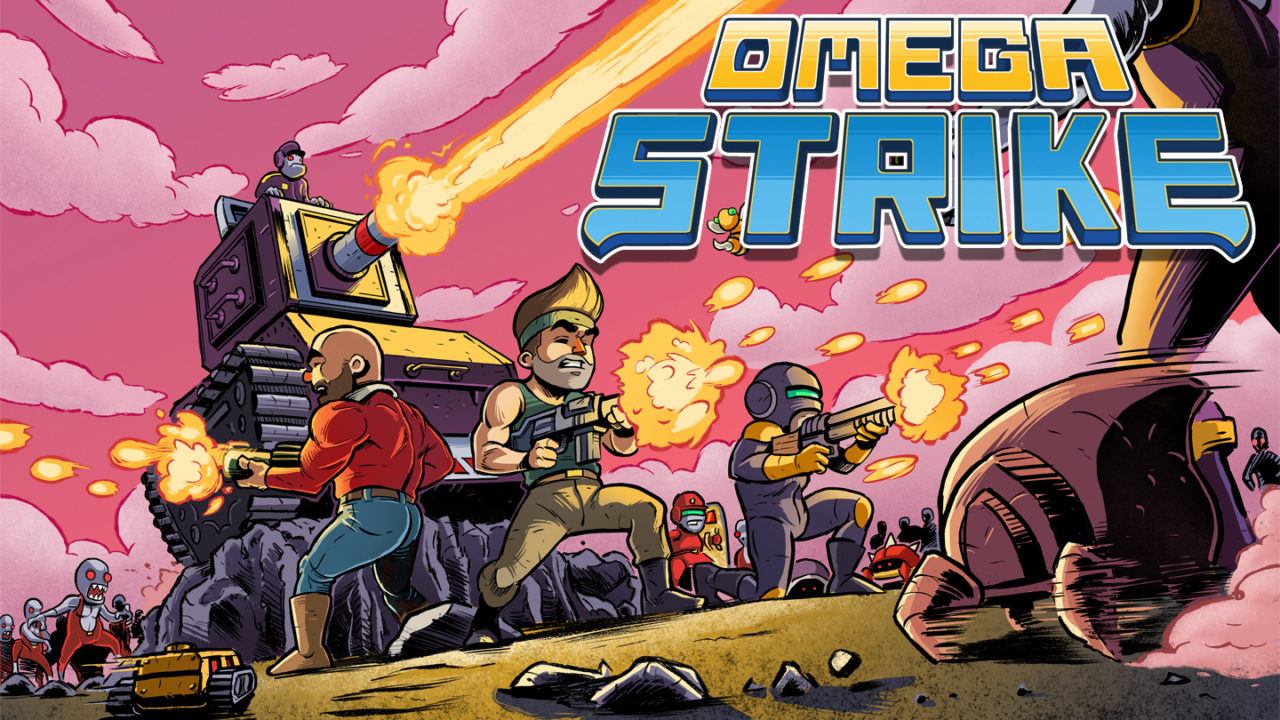 Great games often take inspiration from the titles they seek to echo. Omega Strike certainly qualifies as a heavy borrower. 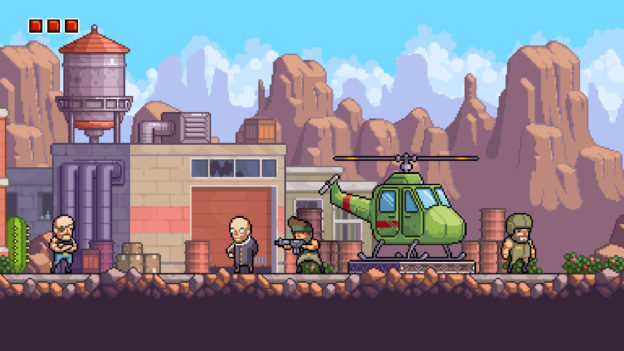 The evil Doctor Omega seeks to dominate the world with his zombie-looking mutants. The Omega Strike is a trio of action-movie tropes come to life to stop the doctor in his tracks. Dex is the lithe and nimble brains of the operation. He gets into tight spots and high places with ease. Bear is as burly as his name dictates. He’s a powerhouse and uses brute force to remove all obstacles in his path. And then there’s Sarge, the plucky head of the gang. Instead of progressing through the game and unlocking abilities for one person, you’ll be unlocking them for three.

Switching between your protagonists happens with the simple click of a button, so you can call on them for whatever problems an area presents. It’s an interesting spin on the usual dance even die-hard metroidvania fans will enjoy. Still, if you’re anything like me, you’ll be playing through the game using your favorite gunner, only switching out when there’s a specific obstacle in your way. Aside from their abilities, each member of the Omega Strike team has a special way to gun down enemies. And while they are special, they’re not ultimately that different. It’s a small gripe, but a gripe nonetheless.

Even complete neophytes can tell you: the look of the game smacks of Metal Slug. It’s as charming and striking as the Neo Geo series, granted, with a very shiny coat of paint. Still, this game couldn’t be more far-flung from the bullet-heavy side-scroller, aside from a few tense boss fights. Tense is the underlying word here.

The issue with most metroidvanias is pacing. Balancing difficulty along with timing and progression is tricky alchemy. We’re still lauding Super Metroid over two decades later. When it works, it works well and delivers an insanely immersive experience that few other genres offer. Omega Strike is challenging, but not cheap. It’s large in scale, but getting around is never exhausting. And just when you think you’ve got a tight grip on the difficulty, the game keeps you on your toes to stay alive. 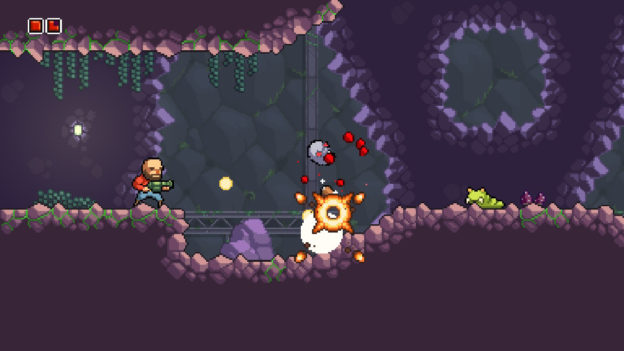 The only downside for some is that it isn’t much as far as surprises go. The experience will feel perhaps too familiar to metroidvania die-hards. I say this as someone who practically bleeds the genre.

Omega Strike isn’t breaking any new ground, but who cares? Unlike some metroidvanias, it’s engrossing, engaging, and never lets up. For those hungry for the adventures of Samus and Simon Belmont, Omega Strike will surely satisfy.