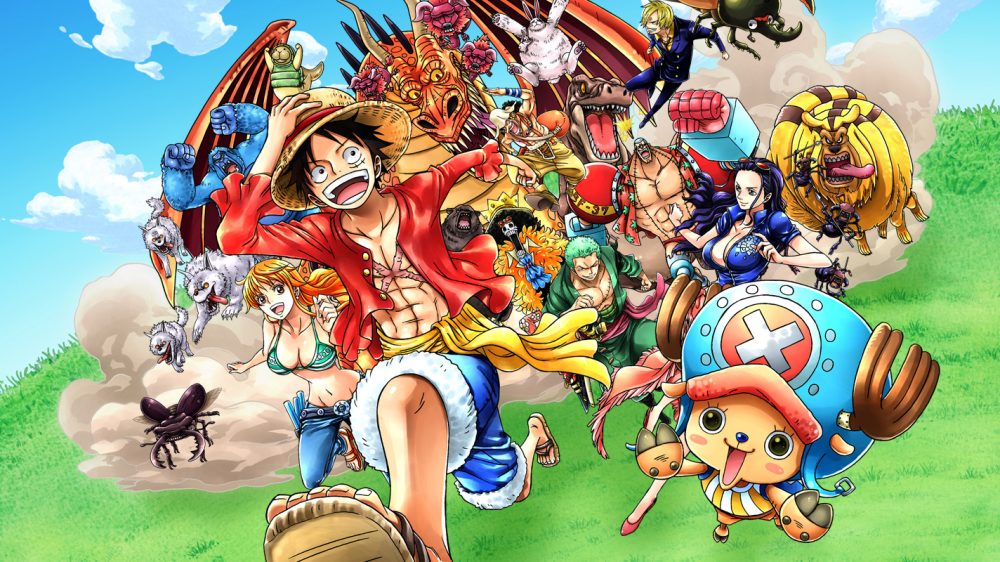 Bandai Namco has announced that they’re bringing the deluxe edition of One Piece: Unlimited World Red to the Nintendo Switch later this year, with the announcement of a September 29 release date for the west.

This definitive version of the popular game boasts 1080p resolution (720p in handheld mode) and higher frame rates. The game was originally released in 2014 on the Wii U and 3DS, and the Switch version will come packed with over 40 pieces of DLC from those versions.

In the US, Unlimited World Red Deluxe Edition will be a digital-only release, while European One Piece fans will have the option of both physical and digital versions.

Will you be sailing the high seas with Monkey D. Luffy and the rest of the Straw Hat pirates when the Deluxe Edition of One Piece: Unlimited World Red hits the Switch? Let us know your thoughts in the comments section below.