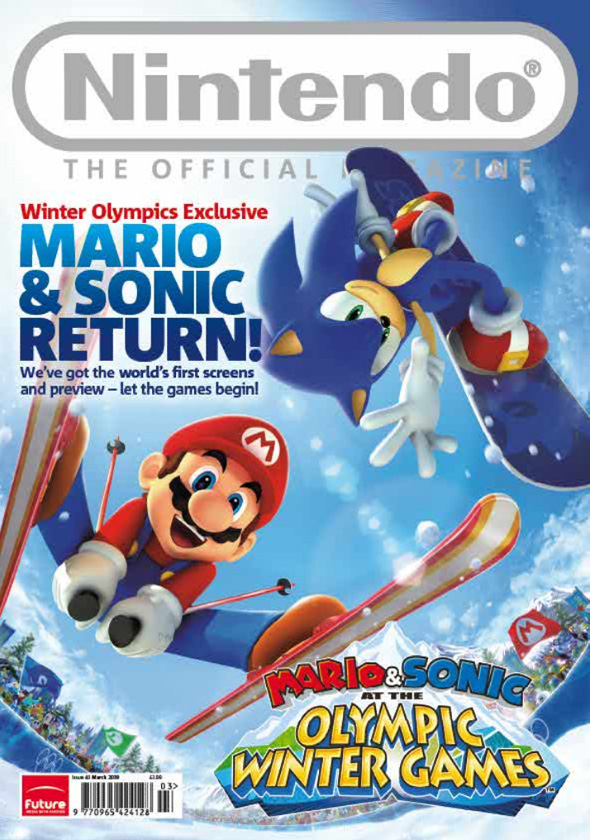 Editor of ONM released an open letter talking about the scan that showed a March 11, 2011 release date for the 3DS in Europe and Japan. (We posted two days ago)

I’m Chris and I’m the Games Editor for the Official Nintendo Magazine.

Though we can’t fully address this until later (we’re on deadline for issue 63 just now), for now I can categorically say that the article never said March 11 2011 in our magazine. This isn’t just the case with the final version of the page that was sent to the printers, but every version of the document we saved throughout the entire production process of the issue.

If anyone else can provide us with a physical copy of the magazine that says “March 11 2011″ then we’ll happily look into this, but I and the rest of the team would be very surprised because, like I say, the feature (at every stage of the magazine-making process) has always said simply “March 2011″.

I’m not going to start speculating on how this scan appears to show “March 11 2011″ because that’s not for me to do and would be hugely unprofessional of me. However, I hope I’ve made it clear that as far as we’re concerned, we have never given the release date as anything more definite than “March 2011″ and (like the rest of the gaming media) are unable to do so until Nintendo announces the official date.

Any speculation that the magazine was recalled and reprinted with a new date (or that the reason some subscribers got their issues late was because we were busy changing this) is completely untrue, because as far as we’re aware there was nothing there to change.

Hope that clears things up a little!