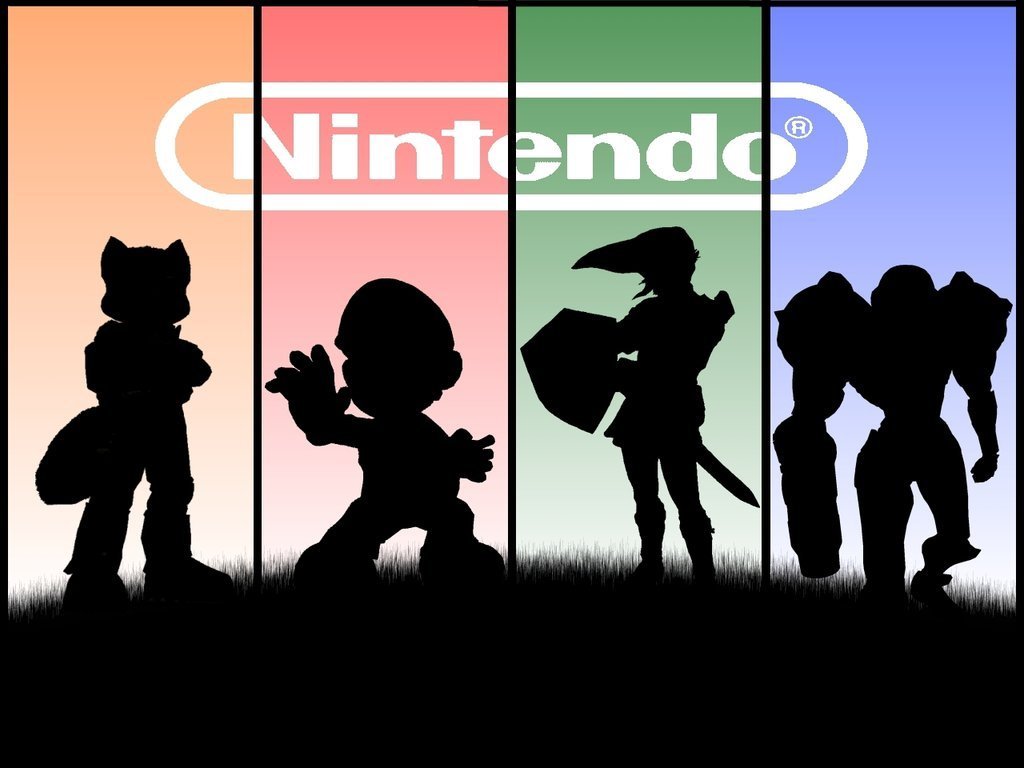 It doesn’t matter where one’s loyalties lie, it is hard to discredit that Nintendo has been at the forefront in gaming during the last 25 years. Nintendo franchise have been some of the most constant top sellers and Nintendo systems have always been known to push the envelope. From the first practical Home Entertainment System, the first joystick controller, dual screen handheld and the first motion controller, Nintendo has always been there. It is this pairing of software and hardware that puts Nintendo in a dilemma, 25 years later.

Nintendo is doing something that no other company is doing at this time, being a hardware and a software distributor.  Throughout the years, some have tried to pull the Nintendo, SEGA, to quickly learn that it isn’t as easy as it looks. These days, others settle for the route of hardware distribution and outsourcing of software. This is the Nintendo dilemma. On one hand there is the console that is supposed to appease every type of gamer and developer, and then on the other greasy hand there is all the Nintendo software that needs to happen to appease all the Nintendo fans. Other companies do not have this issue. There are those unique console releases, but even those come from third-parties. Sony and Microsoft’s job is to release a system and have other publishers make the games. For Nintendo, it is their job to create a friendly ecosystem AND provide the games that we all enjoy.

This balancing act is something Nintendo has been struggling to find equilibrium. How do they not cannibalize the market for third parties while at the same time making the core audience happy? Let us take a look at the Gamecube. With this system we can say Nintendo took the approach of focusing more on themselves and leaving third parties to find their way onto this system. In-fact, up to this point most of their systems followed this philosophy. Until the point of the GC, this philosophy worked for Nintendo. While the industry grew in the early 2000’s, we start to see a raise of independent third-party developers. Between Mario, Zelda, Star Fox, Pikmin, ect, it was hard for third parties to find space in a Gamecube owner’s library and hearts.

Throughout the Wii’s, and into the Wii U and 3DS lifetimes, Nintendo has heard the cries of fans and developers about their lack of support for third-party developers. Nintendo has opened up their systems, and philosophy, to become more third-party friendly, even going as far as leaving the launch of the 3DS for third-party developers to carry. This ended up being a huge mistake for Nintendo. Without strong first party support, the Wii U and 3DS released to a slow start. So what is the solution? Should Nintendo give into screams for more first party games during the launch window? It really isn’t that simple.

Nintendo games are juggernauts that no one wants, or really can, go up against. This juggernautness is something that Nintendo has to keep in mind if they want to draw third-party developers to their systems. Let me make this practical. In 2012 I purchased 5 Wii U games: ZombiU, Mario Brothers U, Scribblenauts, Black Ops 2 and Assassins Creed 3.  As you can see, only one of those games was first party Nintendo. Now, let us get into our imaginations and see what happens if Nintendo did what everyone is calling for and release some more first party games.

Let us say Pikmin 3 was a launch game, and how about Star Fox for another launch game. Then three weeks later Nintendo decides to pull out the big guns with Mario Kart U in December. Now let me take a look at the titles I would have probably purchased during 2012: Star Fox, Pikmin 3, Mario Kart and Zombie U. Then I would probably Redbox Black Ops 2. That is three less third-party game purchases that I would have made. Let us take this into 2013. Let’s say Nintendo decided to release another big title in March, how about a 3D Mario game, I would have never purchased Need for Speed or thought about Lego City. This cannibalizing of the market is what Nintendo is up against and third-party developers are fully aware of this. In fact, if most Nintendo owners were made to choose between the games of the system they are supporting or third-party, I am sure we all know what the choice would be made. Yes, with a solid first party line-up, the Wii U would have probably sold a lot more units, but at what cost to other games?

Nintendo is in the constant battle to appease everyone. This fight is something they brought on themselves. I am not sure what philosophy Nintendo should take or what directions Nintendo should go to solve this issue. As gamers, we have to accept, and in my opinion embrace, what Nintendo has to deal with. They are not only console developers, but software developers.   Who knows if this philosophy will work for the next 25 years or what the solution should be. All we have to do is wait patiently.