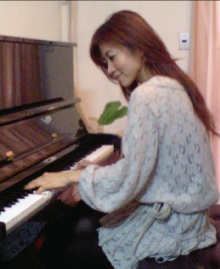 egendary female Japanese composer Kinuyo Yamashita will be performing her original music from Castlevania along with the New Jersey Symphony this Wednesday, December 29th and Thursday, December 30th at the New Jersey Performing Arts Center (NJPAC). Aside from performing in both shows, Yamashita-san will also be taking part in the post-show meet & greet which is open to all ticket holders. New seating and tickets have just opened up and start as low as $21.

Also performing for the first time ever with Video Games Live is internet sensation Brentalfloss who is best known for his hilarious game music lyric parodies on YouTube viewed by millions of people around the world.

The show will be starting at 7:30pm on both nights but doors will be open 2 hours early for game competitions, costume contests, prize give-a-ways and classic arcade gaming!