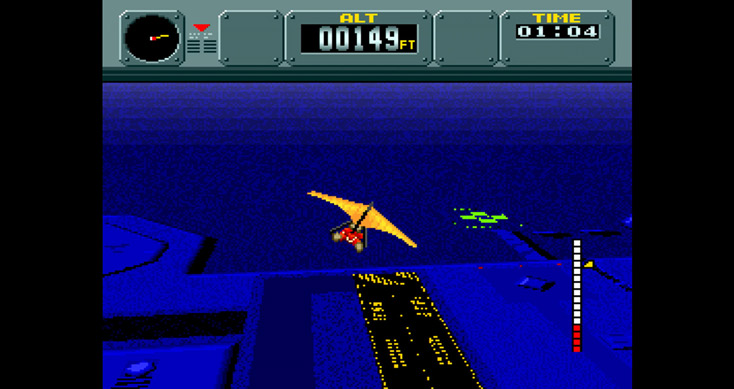 Original Pilotwings soaring to the Wii U eShop. (update)

The latest addition to Nintendo’s Virtual Console collection has been revealed to be Pilotwings, originally for the SNES.  This Wii U port will allow you to replay classic moments like hang-gliding, sky diving and piloting a whole array of aerial machines, from a biplane to a jetpack. 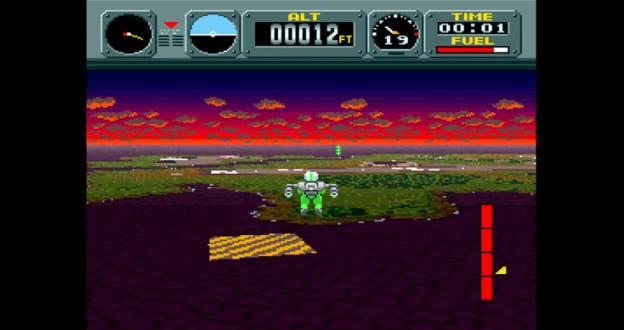 I have always loved the idea of Nintendo’s Virtual Console.  It is a great way to access many classic games without having to either resort to piracy or track down a sometimes rare and expensive original cartridge, which may or may not still store save data.  It seems like a no-brainer to me to fill the Virtual Console with every classic game Nintendo can get their hands on, but for whatever reason they have decided to only slowly add titles to the library.  It is better than nothing, but I would love to be able to play Bahamut Lagoon again for less than $100.

Pilotwings will be released on the Wii U Nintendo eShop on June 27th.