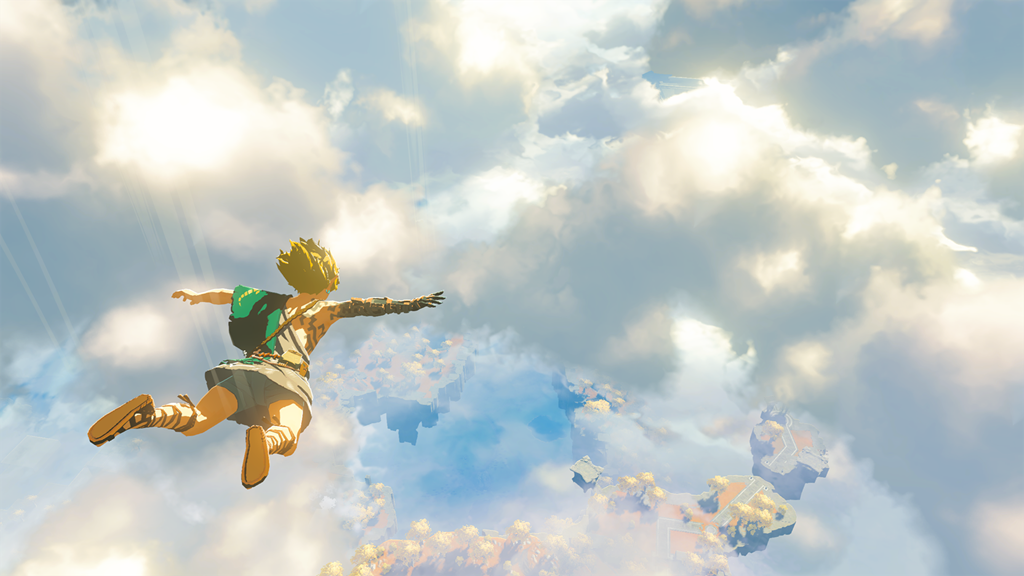 Another year is here and that means it’s time for our yearly Nintendo predictions! Put on your thinking caps and join us as we try to guess what Nintendo will do next! 🧐

Check out last year’s predictions HERE to see how we did! We did a bit better with our 2021 predictions with the following coming true:

Trev and I didn’t do too bad this year and it was really just the Wild Card that was the difference maker between our points. Hopefully this next year brings more success both for Nintendo and our predictions 😄🥳

What are your predictions for 2022? Let us know in the comments!