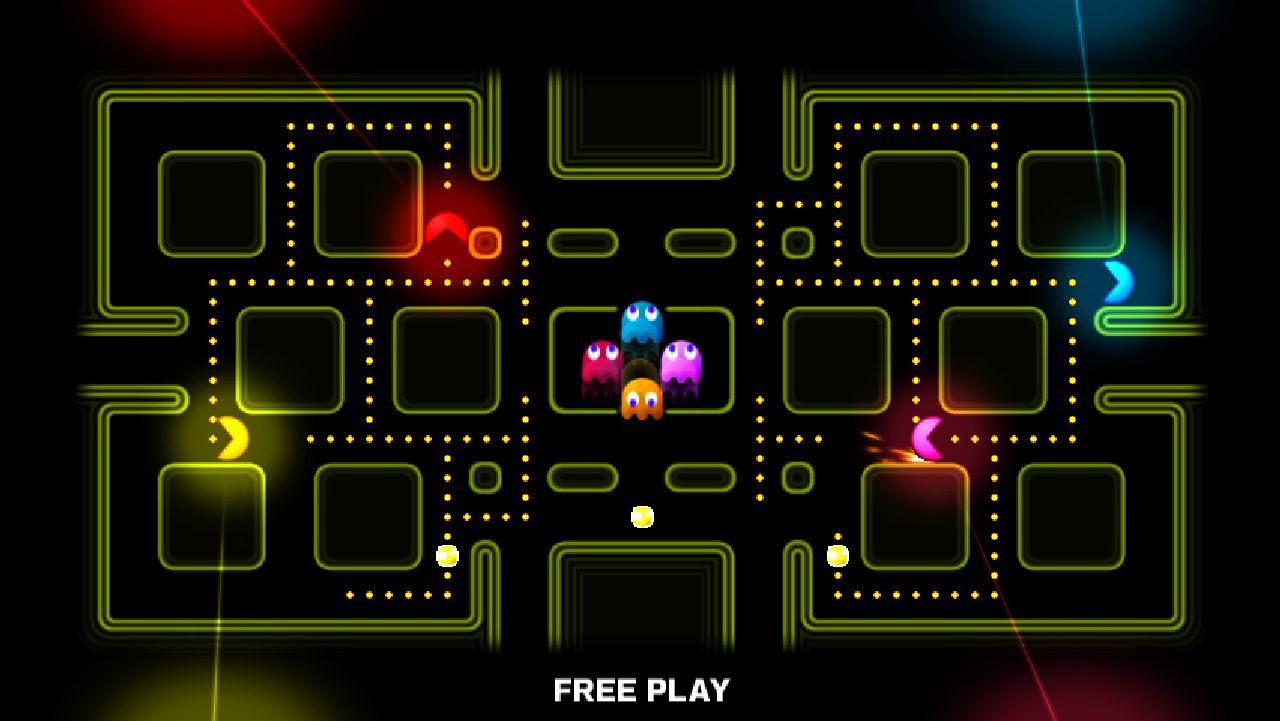 The team over at Nintendo Everything have revealed that the upcoming Pac-Man Museum title originally listed to appear on both the 3DS and Wii U systems has been cancelled, and instead will only be appearing on Xbox 360, PS3 and PC.

According to a representative from Bandai Namco, the Nintendo editions were cancelled “as a result of delayed development,”.

The game is still scheduled for release via the PSN on February 25th and Xbox Live Arcade and Steam on the 26th.