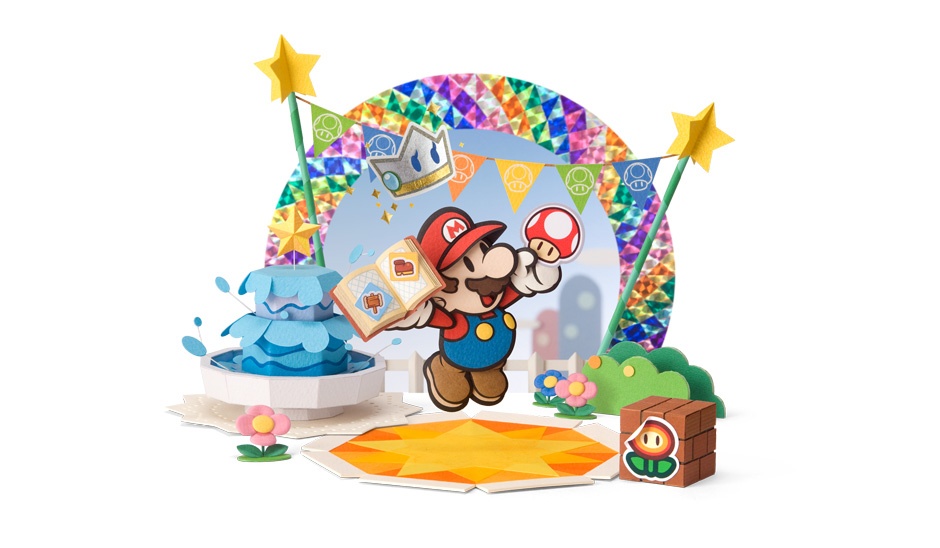 A new costume is coming to the level creator video game Super Mario Maker. As of right now, the costume has been confirmed to hit Europe.

From 03/12 get a Paper Mario Costume by beating the #SuperMarioMaker Event Course made by the Paper Jam Bros. team pic.twitter.com/YxvnrqIv64

What do you think of the new way Nintendo is adding suits and costumes? Are you gonna give the courses a try? Tell us in the comments down below.