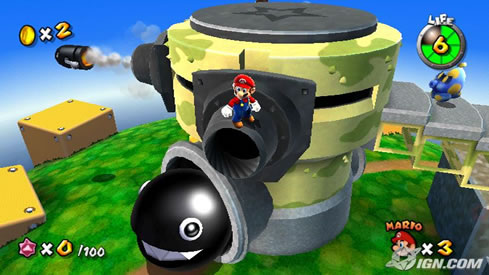 Perrin Kaplan, Vice President, Marketing & Corporate Affairs Nintendo of America Inc., was recently interviewed by GameDaily about upcoming Wii games as well as possible Wii revisions down the road. Here are some of the highlights:

BIZ: Ok then, so what is the expected release timeframe for Metroid and Mario?

PK: I wish I could tell you. You will learn soon.

I’m wondering if we’ll learn more at GDC, which runs from March 5-9 (very soon I know). She also touched on the possibility of Wii hardware revisions:

BIZ: But does the hardware revision model lend itself to the console market also? You relaunched the GBA as the GBA SP, the DS as the DS Lite, so can that be applied to consoles like the Wii?

PK: Sure, absolutely. You’ll see the ways in which we do that.

I’m not a big fan of lots of revisions to hardware. I’m an early adopter and I don’t like my hardware becoming obsolete within a year and a half (DS Phat for example). I think if Nintendo wants to update their hardware, they need to focus all their efforts on the Wii’s successor and build up the Wii Channels for the Wii in the meantime.

What do you guys think?