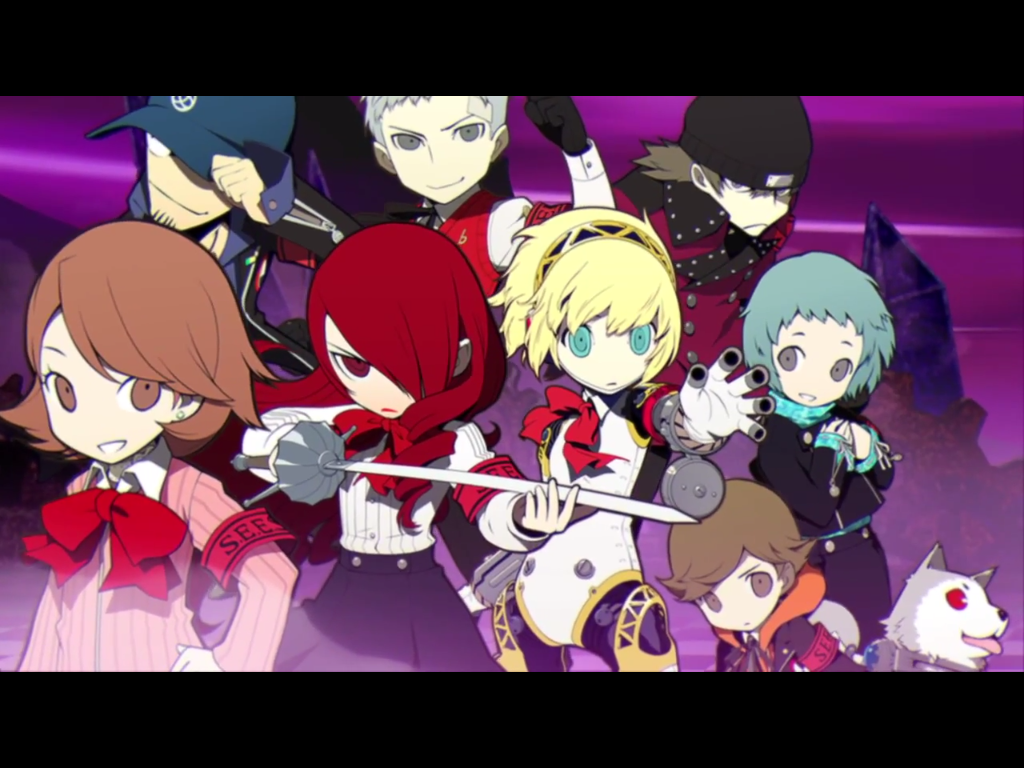 Persona Q: Shadow of the Labyrinth for 3DS Heading West

We reported last year when developer Atlus announced its first Persona game to be released on a Nintendo system, albeit with only a Japanese release date mentioned of June 5th 2014.

Well, we’re happy to report that Atlus has now revealed their plans to release the dungeon-crawler in the west, with a North America release this Autumn.

A new teaser trailer can be viewed below to coincide with this exciting news. Are you looking forward to seeing this game’s release?