phoenix wright is taking them to jail 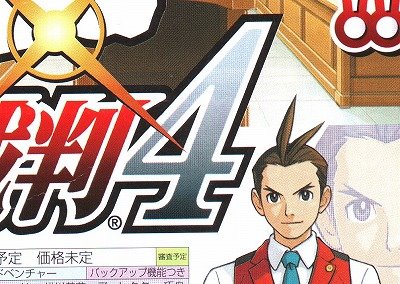 a new phoenix wright has been announced tentatively named, “gyakuten saiban 4,” creative issnt it? this installation includes the same gameplay mechanics as the previous version. it will be seven years after the events of gyakuten saiban 3. this time around the player will play the roll of odoroki hosuke who will also have a sidekick named minuki, who is a magic magician. the game seems fun and i truely hope it sees a future outside of japan.