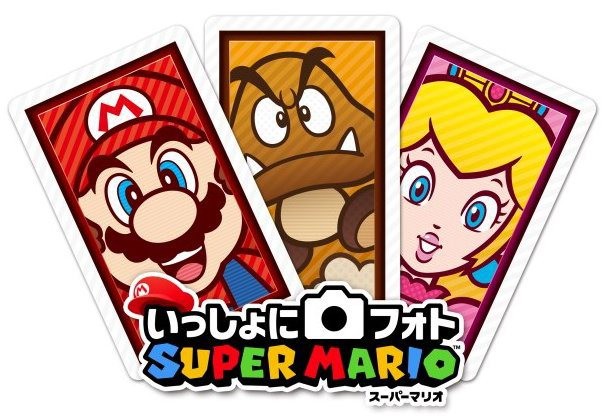 Photos With Mario now available for free on 3DS eShop

A fun little title has just popped up on the 3DS eShop in the US. Photos with Mario, previously released in Japan, can now be downloaded for free and makes use of special Mario AR cards to capture photos of Mario and his pals.

Similar to the original AR card app, this is a dedicated and improved version that allows users to interact with the characters. Characters can also be moved into different positions that prompt their classic animations. Target will reportedly sell three special AR cards for $10, or you can use the images below to get you started.

There’s still no word on a European release for Photos with Mario, though it may be delivered in the same stealth-like manner as the US version – so stay tuned.

In the meantime, check out some of the character AR cards below, as well as a video showing the animations in action.