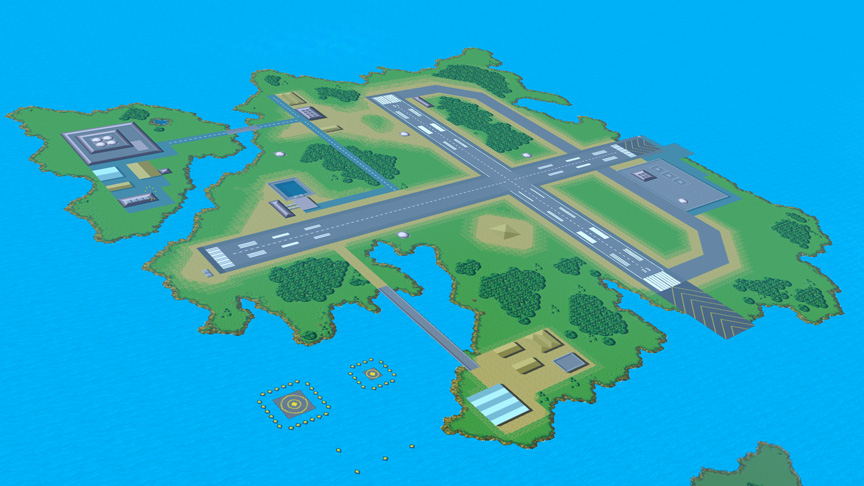 Not sure exactly what to make of this, but here is the daily image from the Super Smash Bros. website.  This is a map from the classic Pilotwings for SNES. The obvious conclusion is that this could be a new stage.

Dare we hope for something more, like a new playable character? We’ll see. Although the past games have had a sort of tradition of expanding the roster with each game, that may not continue. According to statements by Sakurai, the game director, we may have reached our limit with Super Smash Bros. characters. Whatever this image is referencing, it will be fun to have some Pilotwings representation in the new game.