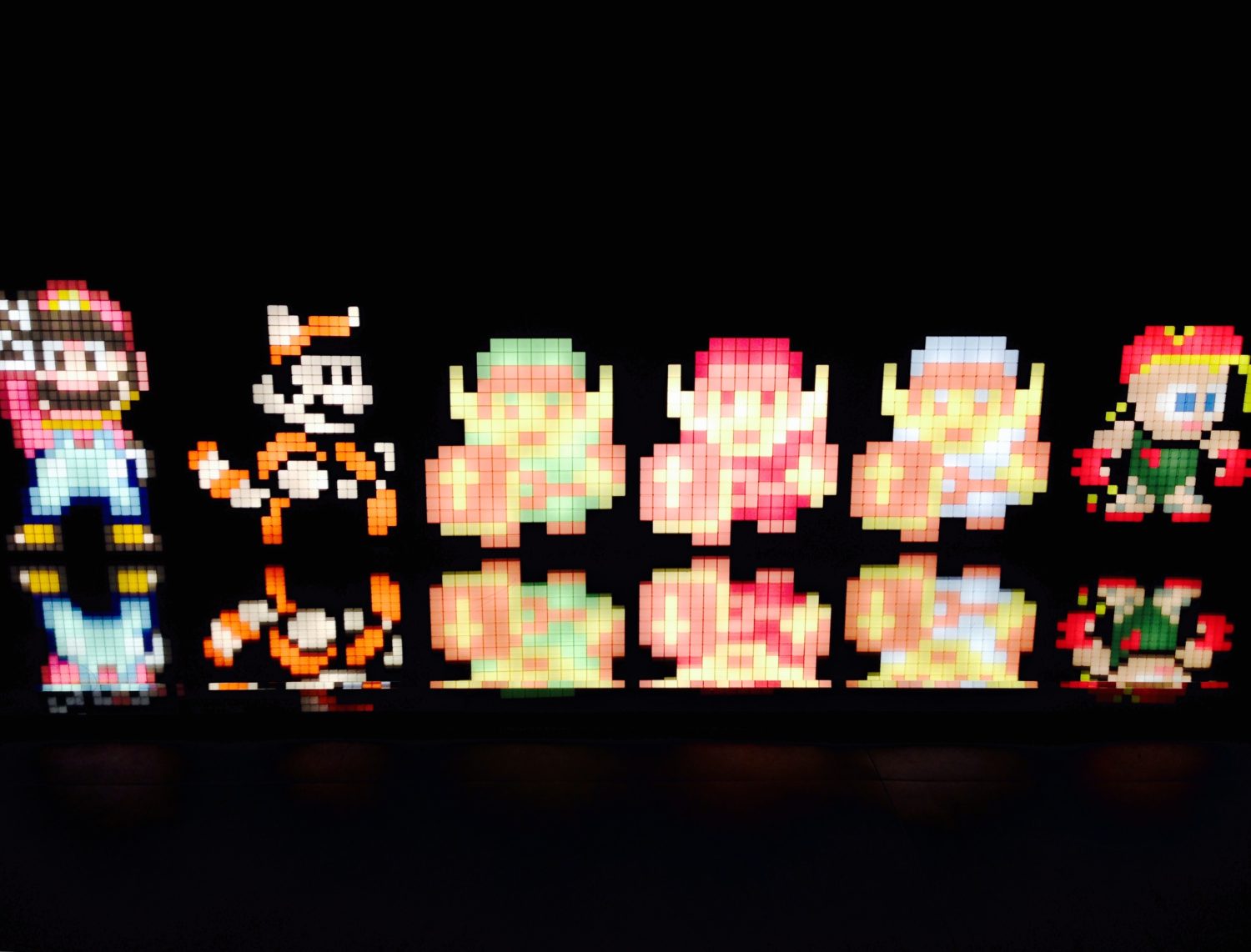 Say hello to Pixel Pals! A new collectible from PDP Gaming that almost everyone can appreciate. If you’ve been dying to fill some of that empty shelf space recently, then Pixel Pals are going to be one of your favorite new addictions. Light up your shelves with bright, pixelated characters from various popular retro video games and TV shows. From Super Mario to Ren and Stimpy, Pixel Pals offer up a wide variety of characters, and the list keeps on growing. The slideshow below features every pixel pal shown on PDP’s website to date. There are 37 so far.

I was lucky enough to receive some Pixel Pals from PDP Gaming, so I could check them out and see what all of the fuss was about. Each Pixel Pal stands around 5-6 inches tall, runs on AAA batteries (or the newly released USB attachment) and is officially licensed. When you turn the Pixel Pal on, it emits a nice bright light and makes the character look like they literally just jumped out of a TV screen. I was actually surprised with how good they looked. Especially when you turn them on in a dark room. If you have a shelf that has a reflective surface they’re perfect for that. In the pictures below I used a small mirror, which had a pretty neat effect on the display. I can also say from experience that they’re pretty durable as well. I actually dropped two of them when taking pictures (onto a hard surface) and they still worked afterwards, which really surprised me. On a side note, I also use one of my Pixel Pals as a night light when my little niece comes over and stays at our house. It’s just bright enough and it stayed on the whole time. I think a lot of kids would love to have some of the super hero Pixel Pals as a little “protector” during the night. 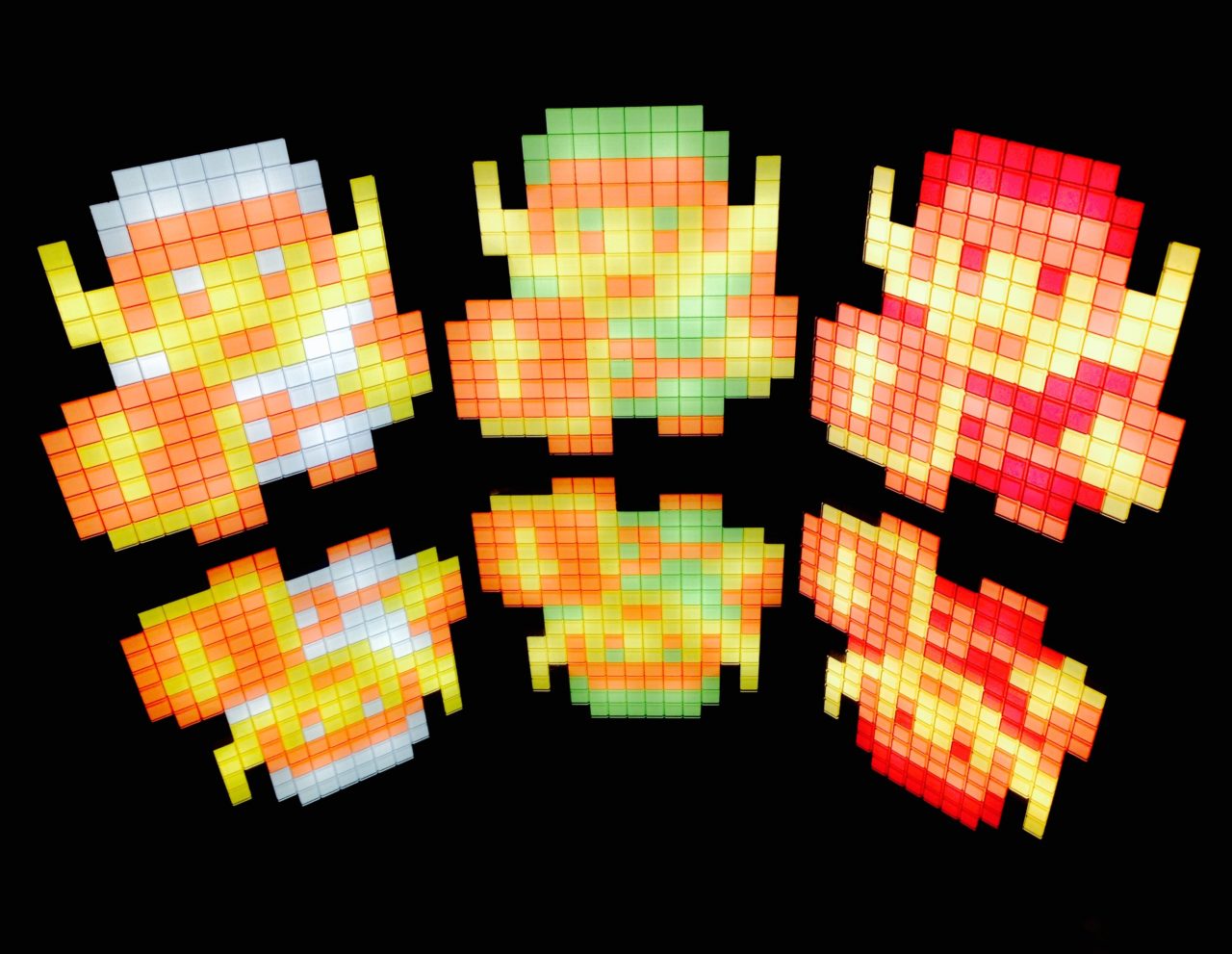 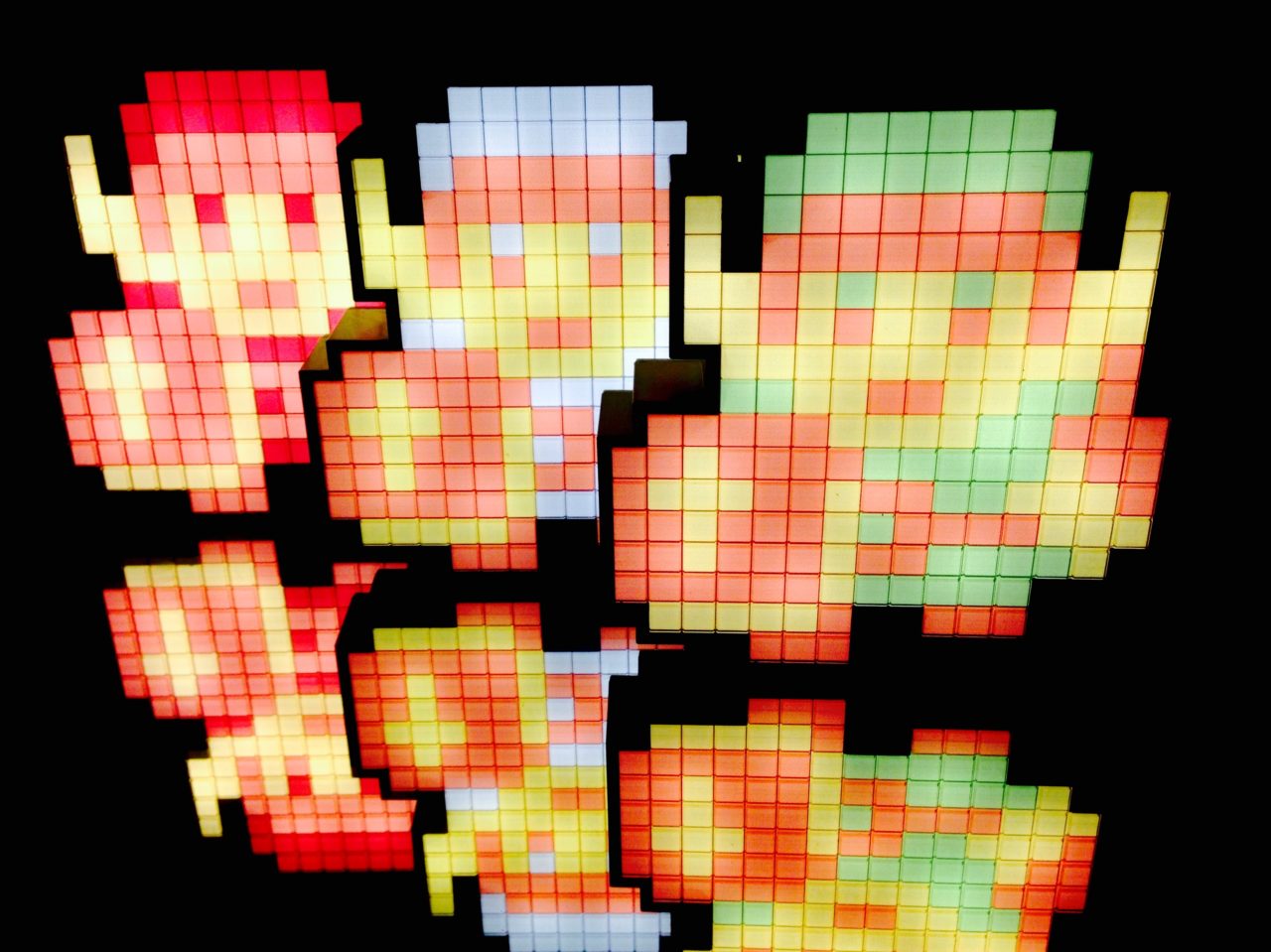 When Pixel Pals were first released, I didn’t expect them to become as popular as they are now. In a decade full of different pop culture collectibles, it’s hard to get your products to stand out among the others. Being just $14.99, these neat little lights are affordable and cool looking. Even if you’re not a fan of this kind of thing, Pixel Pals are one of those universal gift type products and there’s one for almost everyone out there. Take Funko POPs for example; I cant stand the things. Their heads are weird and their soulless eyes really bug me. But, since they have EVERY character you can imagine, they appeal to literally almost everyone who has a shelf or a desk that needs something. If Pixel Pals keep going at the pace they are now, they’re sure to become one of the front runners in the collectible/novelty business. I really like most of the designs that they’ve released so far, and they have plenty more ideas and characters in store for future releases. 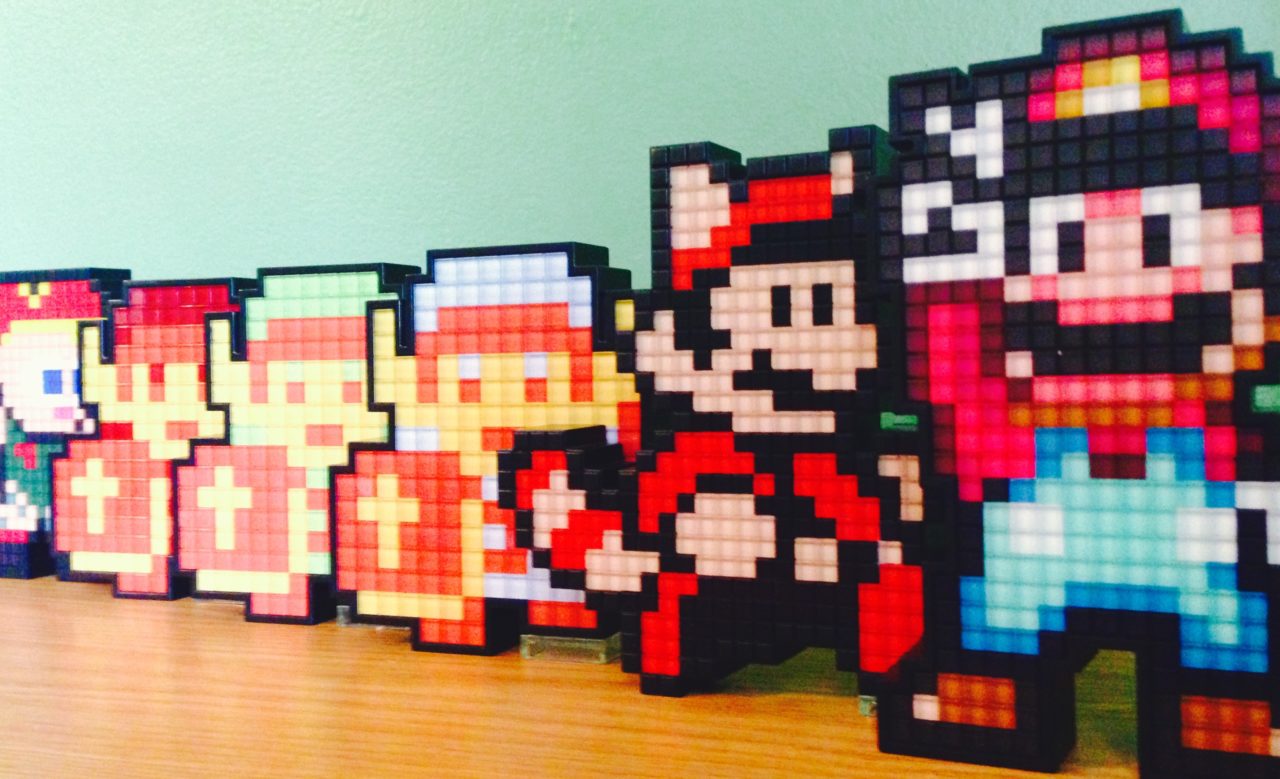 While PDP Gaming did send me these Pixel Pals, I was not asked to write this article. I did it because I like the product and I know other people will too. In case you’re not familiar with PDP Gaming, they’re the number one video game accessory company in North America. If you’re a gamer and you haven’t checked out their website then you’re missing out on tons of awesome gaming accessories like controllers, keyboards, cables, headphones and more. You can also check out the new USB attachment that will power up your Pixel Pals without batteries. Which can be pretty nifty if you plan on buying a few. You can find Pixel Pals in places like Walmart or Best Buy and, of course, GameStop (where you can find exclusives). Or you can go straight to the source and order from the PDP website or Amazon.com. With the holidays coming up and people needing cool, affordable things to buy, Pixel Pals are sure to be a popular choice this year. Just make sure you grab some batteries while you’re at it.