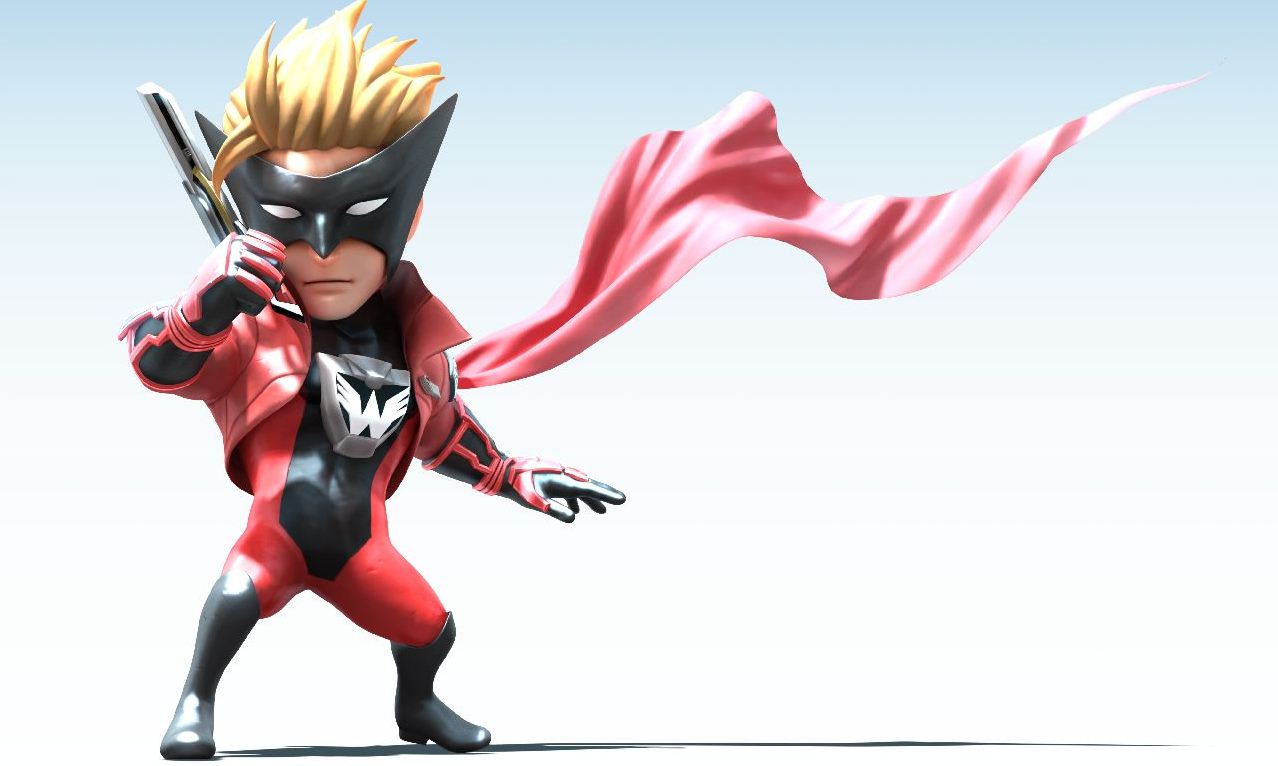 Platinum Games has announced a special treat for fans to celebrate the anniversary of the release of The Wonderful 101 on the Wii U.

Director Hideki Kamiya made the announcement today through the Platinum Games website, thanking fans and providing a detailed account of the soundtrack process.

The soundtrack itself comprises an impressive 127 tracks, over two volumes, with an enhanced sound to the original game. The entire soundtrack would purportedly have taken 5 compact discs if released physically and will therefore only be available as a digital download.

The Wonderful 101 soundtrack will be released on iTunes and Sumting.com on September 15 for $9.99 per volume. There will also be an option to download individual tracks for $0.99 each.

Are you a fan of The Wonderful 101 who just can’t stop humming that theme song? If so, let us know your thoughts on this special announcement from Platinum Games, and whether you plan to download the soundtrack next week.

In the meantime, check out Kamiya’s blog for the full story, or read a snippet below that tells you how he developed the soundtrack in the first place:

To give you some background on the music direction from my perspective as director, I began by explaining to Hiroshi that I wanted to use an orchestral style to capture the feeling of an epic battle. I imagine the initial impression many people have of the game is a bunch of cute characters frolicking around a colorful world. However, my plan from the start was to create a unique feel by having this light-hearted world juxtaposed with the daunting threat of a massive alien invasion. To do this heroic ballad justice, we needed an equally grand orchestra. A cute exterior with an epic and dark heart; you could almost call the game “a wolf in sheep’s clothing”. Of course, having this ferocity extend to the game’s difficulty may have deviated a bit from the plan…