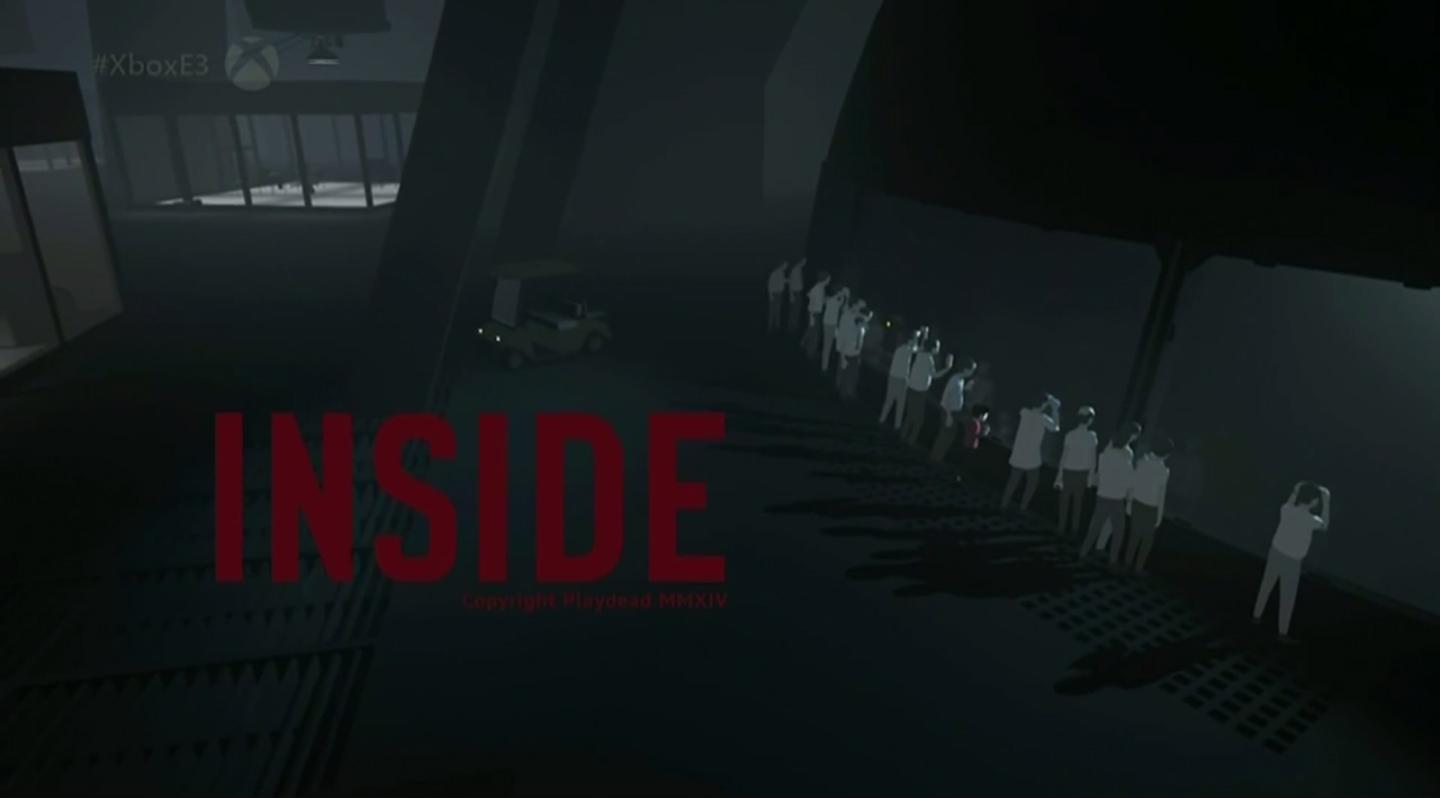 Playdead’s Inside heading to Nintendo Switch

Playdead’s Inside heading to Nintendo Switch

Japanese publication Famitsu has reported that the award-winning game, Inside, is heading to the Nintendo Switch.

According to Famitsu, the game was mentioned by creator Arnt Jensen while he was on a tour of Japan.

Inside comes from the Playdead, the Danish team behind Limbo, with both games widely acclaimed. Inside is a side-scrolling puzzle-platforming game, put together in a dark, obscure and thought-provoking way. This will be Playdead’s first game on a Nintendo console.

No further details have been revealed regarding the game’s release date, though we’ll be sure to let you know once that changes.

In the meantime, let us know if you’re familiar with Inside and your thoughts on its move to the Switch.