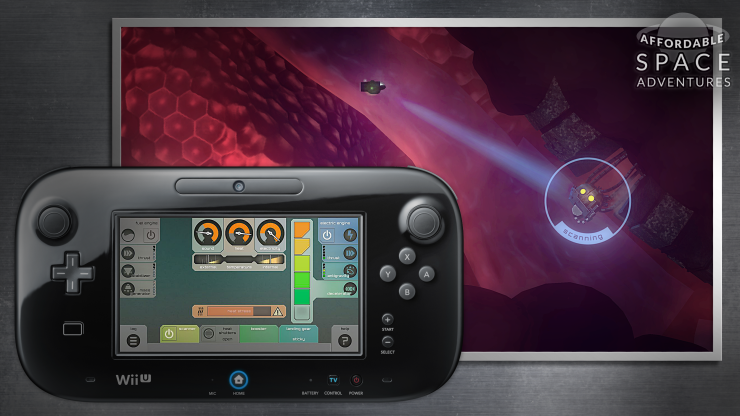 I was recently privileged to conduct a fine interview about the game Affordable Space Adventures, which appeared in issue #21 of PNM.  However it was PAX East that allowed me to get some actual hands on time with the title.  It was a positive experience for what seems a very promising game. 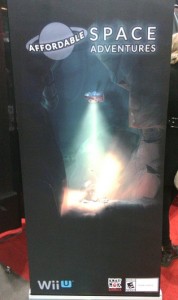 ASA supports up to 3 players, but I was only able to test the game solo.  Blame my bad timing on finally hitting the booth when the crew were demonstrating the game on Twitch!  Nevertheless ASA was still enjoyable by my lonesome, as I alternated my attention between the Television and GamePad.

Strong use of the GamePad has garnered much early praise for the title and team at KnapNok Games.  While there were only a few functioning ship icons during my gameplay, it’s clear a vast array of features are planned.  A Handbook Guide was on hand for the taking, and I made sure to grab one to peruse for later.  If unique Wii U GamePad use is something you long to see, ASA should shoot to the top of your wishlist! 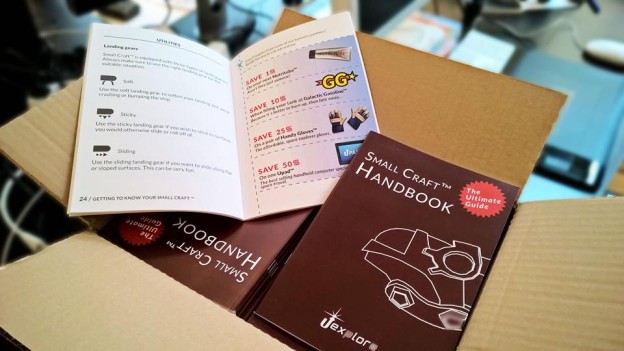 The game’s puzzles should present a healthy challenge.  Besides multitasking with the various GamePad icons, you’ll also need to adjust to the control.  It’s a slower paced experience, at least in the early goings.  And if playing with friends, good communication will be a necessity to cooperate effectively, especially in various dimly lit areas.  Two difficulty settings will be offered for this deeper experience. 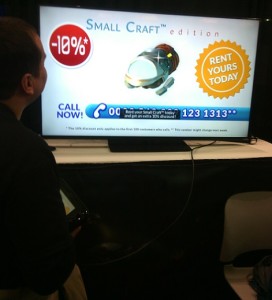 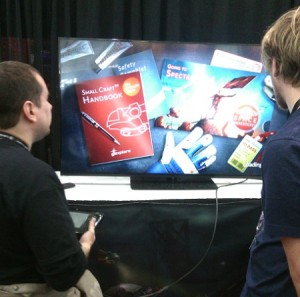 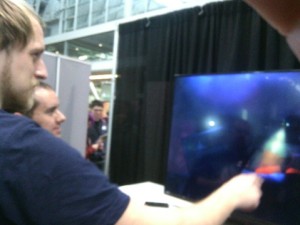 The game is slated to arrive in less than a month.  With its unique gameplay, Affordable Space Adventures deserves to attract the attention of Wii U owners!  Hopefully this is a Space Adventure many will embark on.