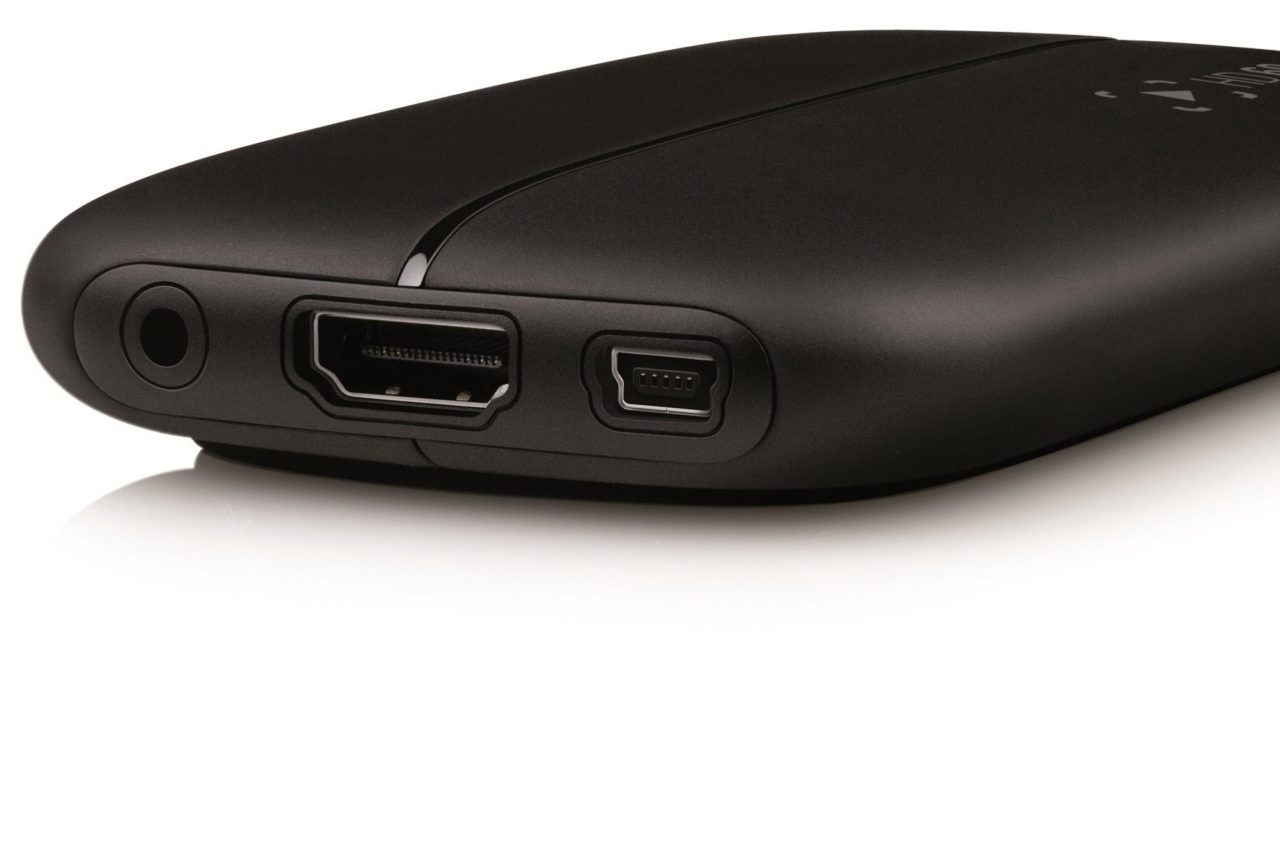 Videos and video game capturing has slowly become the leading way to communicate someone’s gaming views to the world. Anyone with a camera, microphone and capture card can share their views for everyone to see on YouTube, Twitch or whatever the cool kids are using. I was able to test out the elgato HD60 capture device to see about all this excitement.

Working in IT and dealing with technology pretty much every minute of the day, I like to start by judging new technology by user friendliness. The HD60 is very simple in pretty much every way. HD60 works with Microsoft Windows and Apple OS X operating systems. Both versions of the software can be downloaded for free from a link offered inside the packaging. There’s none of those CD things that we old people are always talking about. 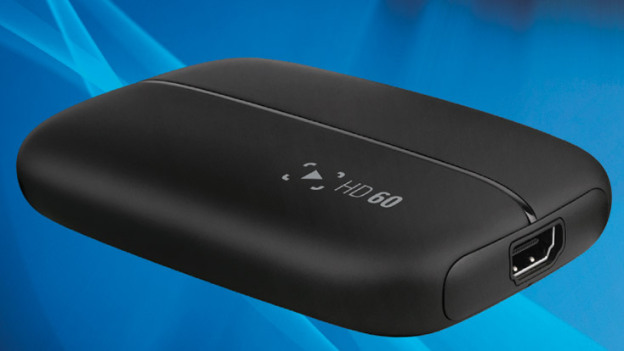 Once the software is quickly installed, the device is pretty much plug and play, with HDMI in and out and a USB connection for the computer. If it takes more than one or two tries to figure out how the HD60 device is supposed to work, you probably shouldn’t worry about streaming games.

The simplicity of the hardware is nice but the software will make or break any tech. The HD60 can
capture up to 60 FPS at 1080p and offers a ton of features from streaming and recording, with very simple editing. The software also offers the ability to add a second video stream, like a webcam, and a separate audio input, via ¼” connection on the device itself. One could easily go from sitting on the couch to streaming a game on the web in minutes.

Sharing one’s completed masterpiece is as simple as the rest of the experience. Each option asks for current login credentials for access to accounts. Videos can be uploaded or streamed in formats for Apple TV, FaceBook, YouTube, Twitter, email and more. Once entered, it only takes a click of a button to have a game streaming or uploaded for the world to see. Even though most would still consider me young, I’m an old soul at heart. I hate kids running through my yard, loud noisy neighbors and I enjoy the pleasure of playing video games in the tranquility of my home and underpants. The HD60 capture device was simple enough for my old soul to master and feel comfortable with.

The HD60 was simple to set up and navigate but the most important part is how it captures footage. Below is my first test footage with Skylanders: Trap Team running at the highest capture quality (1080p).

My computer isn’t the most high-speed device in the world. It is hard to know what to blame for the video above. For those wondering, I’m running Windows 7 on a Dell Latitude 6410, Intel Duo Core 2.67GHz and 4 GB of Ram; to note the official website requirements are Windows 7, 4 GB or RAM and a 2nd generation i5 processors. Maybe, and most assuredly, using a more powerful computer would produce better results. I don’t have that luxury. I decided to run two more tests, but this time with Mario Kart 8. The first footage is trying to capture at the highest quality again and the second is configured to the lower 720p. As you will see I was able to capture some pretty good footage at the lower setting (Note: I also did a test with Rayman: Legends, which actually runs at 1080p. It produced the same results as the others).

If you’re new to the world of game capture, like me, the HD60 is simple enough for anyone to use. According to my tests it looks like a newer computer, at least newer then six years, is needed to capture at the highest level. Expert capture’ers could probably piece together a better overall system, but for someone who is looking for a simple and versatile device, the HD60 should satisfy.