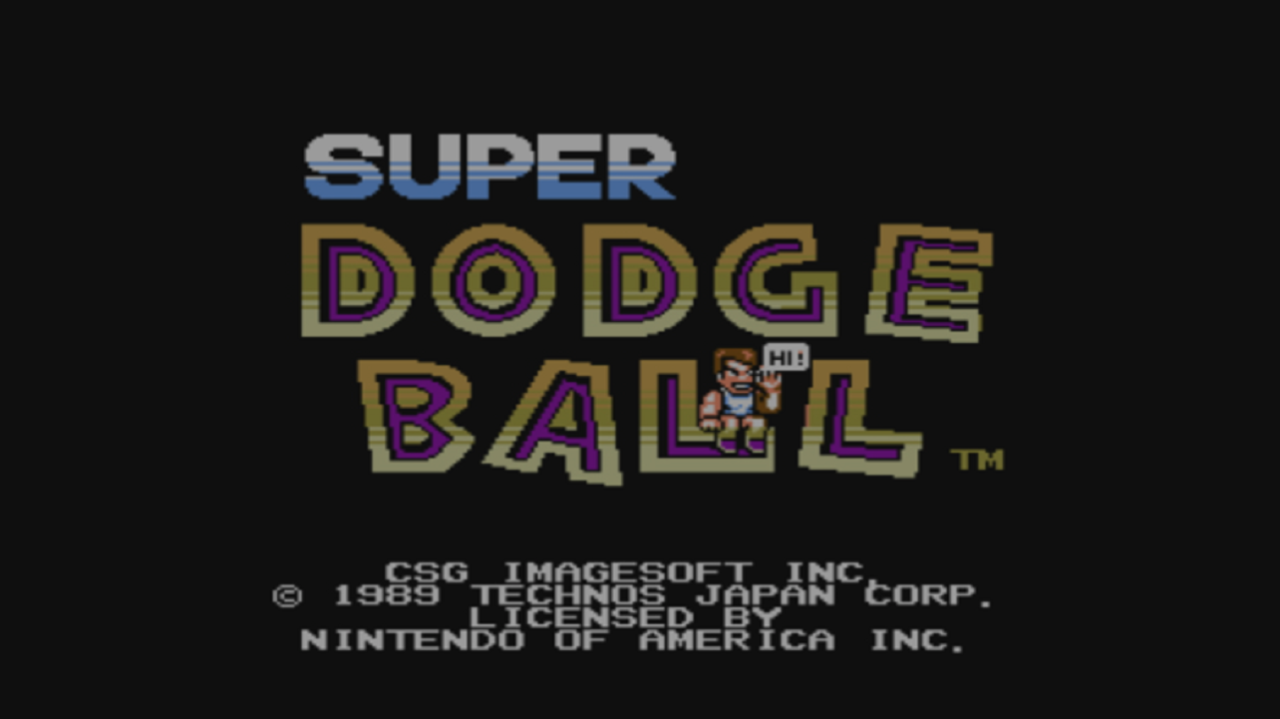 Super Dodge Ball is a definite 8-bit classic, yet also something of a hidden gem.  It isn’t mentioned enough, at least not when compared to the numerous other NES sport successes like Double Dribble, Punch-Out, Tecmo Bowl, the Track & Field games, etc…  It’s certainly worth having in your collection however.  The NES cart is still popular (and therefore pricey) but the game can also be downloaded on either the Wii U or 3DS thanks to the Virtual Console.

The game has three different modes to participate in.  World tournament is the main one, that has you advancing by defeating other country’s best dodge ball players.  Versus mode pits you against a friend,  and Bean ball is a crazy free for all.  Multiple skill levels are available, and I recommend the highest setting for the most  satisfying challenge.  If playing on the VC, restore points can be used if desired, though the World tournament is short enough that you probably won’t need them.  The Wii U version also supports multiple controllers, though admittedly none can quite match the original NES pad. 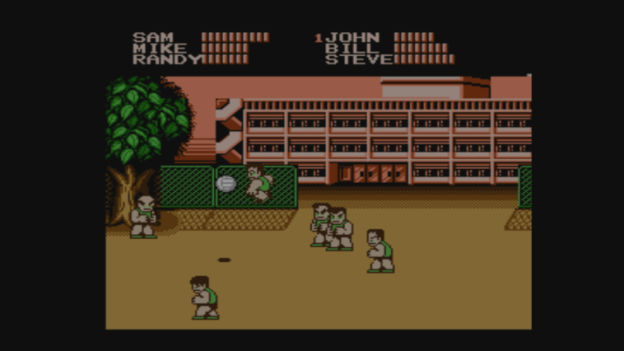 There is a surprising amount of depth in Super Dodge Ball.  You can customize the positions of each player on your team, and set the layout to your liking.  As you discover all the unique  throws (over a dozen special shots!), and statistics, you can tailor the team to your preferences.  The computer opposition strategizes as well.  When low on health and reduced to a sole player it’s not uncommon to see them toss the ball to teammates on the perimeter, constantly passing back and forth while looking for an opening.  However with a bit of skill it’s pretty easy to intercept passes. 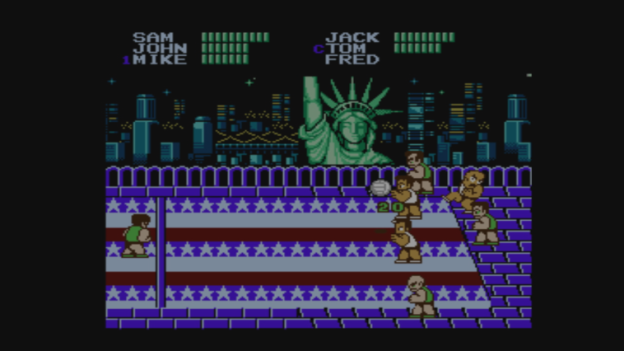 The game’s audio-visual presentation reflects what made the NES era great.  Each country has their own unique, colorful, and detailed backdrops.  Likewise there’s plenty of catchy music – don’t be surprised if the memorable chip tunes stay with you.  The animations are terrific, and also comical as characters are hit and their energy levels drop.  They’ll bounce and fly all over the screen, staggering as they near defeat.  The main drawback is sprite flicker due to the number of characters on screen, not uncommon for NES games. 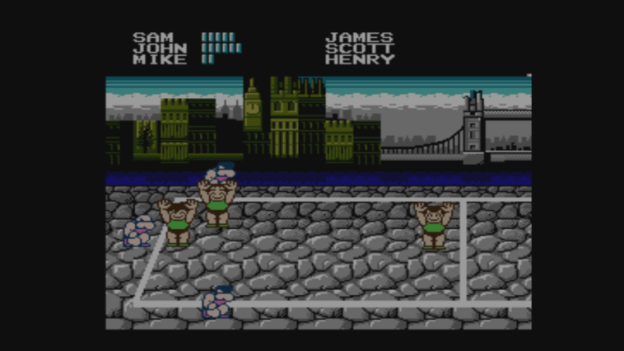 When it comes to your competition, Super Dodge Ball offers a diverse range of opponents.  Some teams have very high energy – others are lower, but excel with stamina.  The locales where they play add to the diversity also.  Iceland for example is slippery, and sliding around leads to some wild ricocheting when a powerful shot connects.   Kenya meanwhile is quite sandy, making it tough to get a running start and messing up timing on special throws. 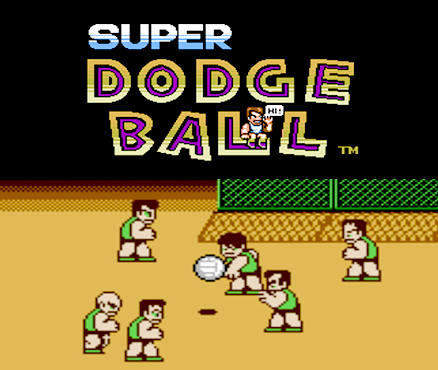 Super Dodge ball has very good replay value, due to customization options, different modes, multiplayer support, and being just plain fun.  I have a nostalgic blast returning to this game time and again, and strongly suggest it to NES fans.  I also recommend the DS game, Super Dodge Ball Brawlers.