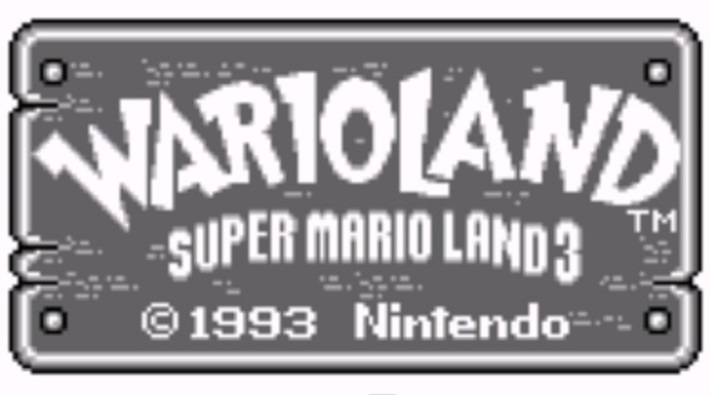 Technically the third entry in the Super Mario Land series, Wario Land is very much its own unique game. Its different style gameplay resonated strongly with players, and Wario would continue on with a series of very popular Game Boy titles.  This entry takes place immediately after his defeat by Mario in the fantastic 6 Golden Coins, and is the first time he was the lead character.  This game finds Wario in what would become a familiar pursuit, that of treasure. 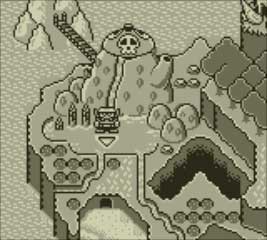 The action unfolds in a new location, Kitchen Island, and marks the debut of a new adversary, pirate leader Captain Syrup.  Whether picking up enemies and flinging them, body slamming them like a charging bull, donning new power-up helmets, or engaging in new end level mini games, Wario clearly stands separate from Mario’s platform adventures.  It’s a slower paced game, but still fun, and one that laid the foundation for adjustments to come with subsequent sequels.   It’s linear compared to its predecessor, and while that disappoints, it does allow for a more ramped up challenge in certain ways – no boss checkpoints for instance.

The Game Boy definitely wasn’t a powerhouse, but Wario Land offers a good audio-visual package for the handheld. The soundtrack balances a familiar yet fresh vibe,  Overall the music is memorable, doing the Game Boy proud!  Meanwhile the large and impressive sprite work along with some detailed backdrops shows that (in the right hands) the GB could produce pleasing visuals.  The fact that Wario Land II and subsequent GB follow-ups were in color does make this one a bit tougher to go back to – as does some sprite flicker and a bit of unevenness – but not so much that nostalgia (or sharper 3DS quality) can’t compensate. 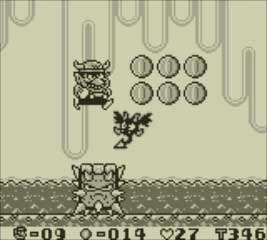 As an anti-hero Wario certainly isn’t the most likable guy, but he is fun to control.  Slow but large, he dominates the scenery with his powerful move set.  Love him or hate him, you can’t help but be won over by his wide, devious grin, or the way he chortles as his wealth gets added between levels.  He’s balanced as well, as some of his less desirable traits hadn’t been adopted yet.  A new star was born for Nintendo!

Wario Land isn’t without room for improvement.  Its linear nature, and some visual quirks, coupled with boss fights that are rather tame, reflect a few missteps.  Overall though, the game has far more positives than it does negatives.  It’s a well developed game that’s very enjoyable and fun to replay!  It’s rightfully considered a classic, and many rank it among the GB’s best games. 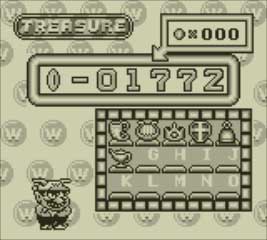 Wario might be better known as of late for his Wario Ware games, with more recent releases like Wario Ware D.I.Y., Game & Wario, the VC re-release of the GBA original, etc. but his original Game Boy adventures are arguably better.  This release established the foundation for the phenomenal Virtual Boy Wario Land the following year –  how I’d love to see that come to the 3DS VC at some point!

Back in issue 11 of PNM Tristan Meiman listed this game in his Virtual Console recommendations, and I too recommend it.  At just $3.99 you get a lot of game for your buck, with multiple endings to boot!  Once you adventure with Wario Land, you’ll probably want to check out its sequels – thankfully for us, part 4 just released for the Wii U VC!