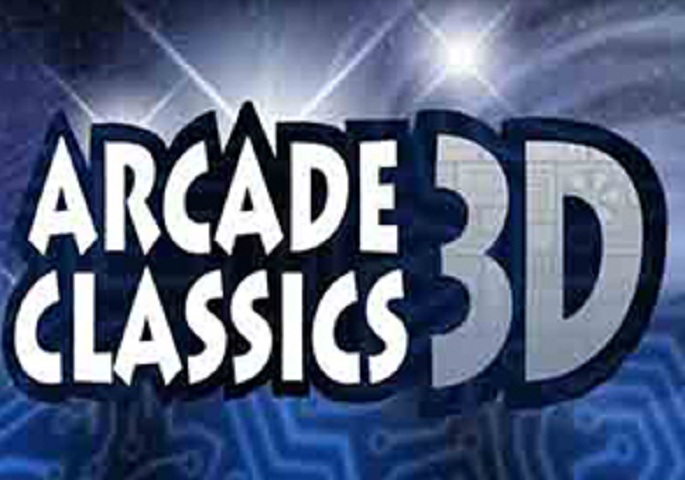 A collection consisting of six games inspired by arcade and home console greats,  Arcade Classics 3D is unfortunately average at best.  Many of its games fail to capture even a portion of what made the originals so popular.  Even the more successful have to compete with the reality that there are superior versions already to be found on the 3DS, including some from the same publisher!  Still, the quantity of games included coupled with a low price may make it worth a look for some, assuming you like the games these are based off of.

Blocks and Swap are similar looking puzzle games, in the molds of Tetris & Columns respectively.  The problem is that they play so sluggishly, it’s difficult to see many lasting with them.  Now it wouldn’t really be fair to compare budget download games like these to a retail release like Tetris Axis for example, but for the cost I suspect most would rather spend a few more bucks for a much quicker and better game. 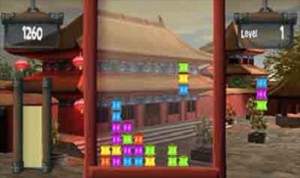 Bounce & Break is a Breakout type game, and while I really do enjoy these time wasters, there is already a ton of them of the eShop!  This version does nothing unique to make it stand out unfortunately, and sometimes questionable hit detection and distracting graphics make it pale when compared to its many readily available budget priced contemporaries.

Pop it Up is the best this collection has to offer.  It’s basically Bust-a-Move (Puzzle Bobble), and seeing as those games are some of my favorite puzzle games ever, I obviously enjoyed this imitation.  If you want an inexpensive version of a true classic, and you don’t already own one of the many version of Bust-a-Move for the DS/3DS, this is a decent option to consider, even with its short length. 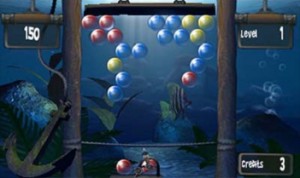 The last two games rounding out this collection are Impacts (Asteroids) and Jewels (Bejewled).  The former suffers from having an oversized ship, and distracting backgrounds, while the latter is awful in that it basically plays itself (one move may, bizarrely, set off a series of chain reactions that clear everything!)  These two also have to deal with the fact that publisher Enjoy Gaming has recently released standalone versions of these games that are far superior.  Astro is a thoroughly decent Asteroids type game, and Jewel Adventures is a very good twist for a match three title. 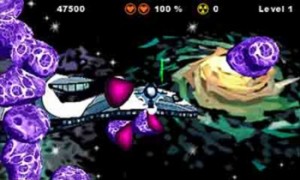 This game has some strong 3D, but only average visuals.  The music lacks diversity as well, and there is no touch screen control.  And having only one high score for each game runs counter to what arcade games were all about.

If you want an “arcade” compilation for 3DS, I’d recommend 10-in-1: Arcade Collection first, which delivers nearly twice as many games, with higher quality for a lower price.  If some of these individual games interest you, maybe consider the aforementioned individual titles from Enjoy Gaming.  There just isn’t any real standout features in this collection, other than offering multiple games for a low price.  An average release, Arcade Classics 3D may find success with budget gamers or Bust-a-Move fans.