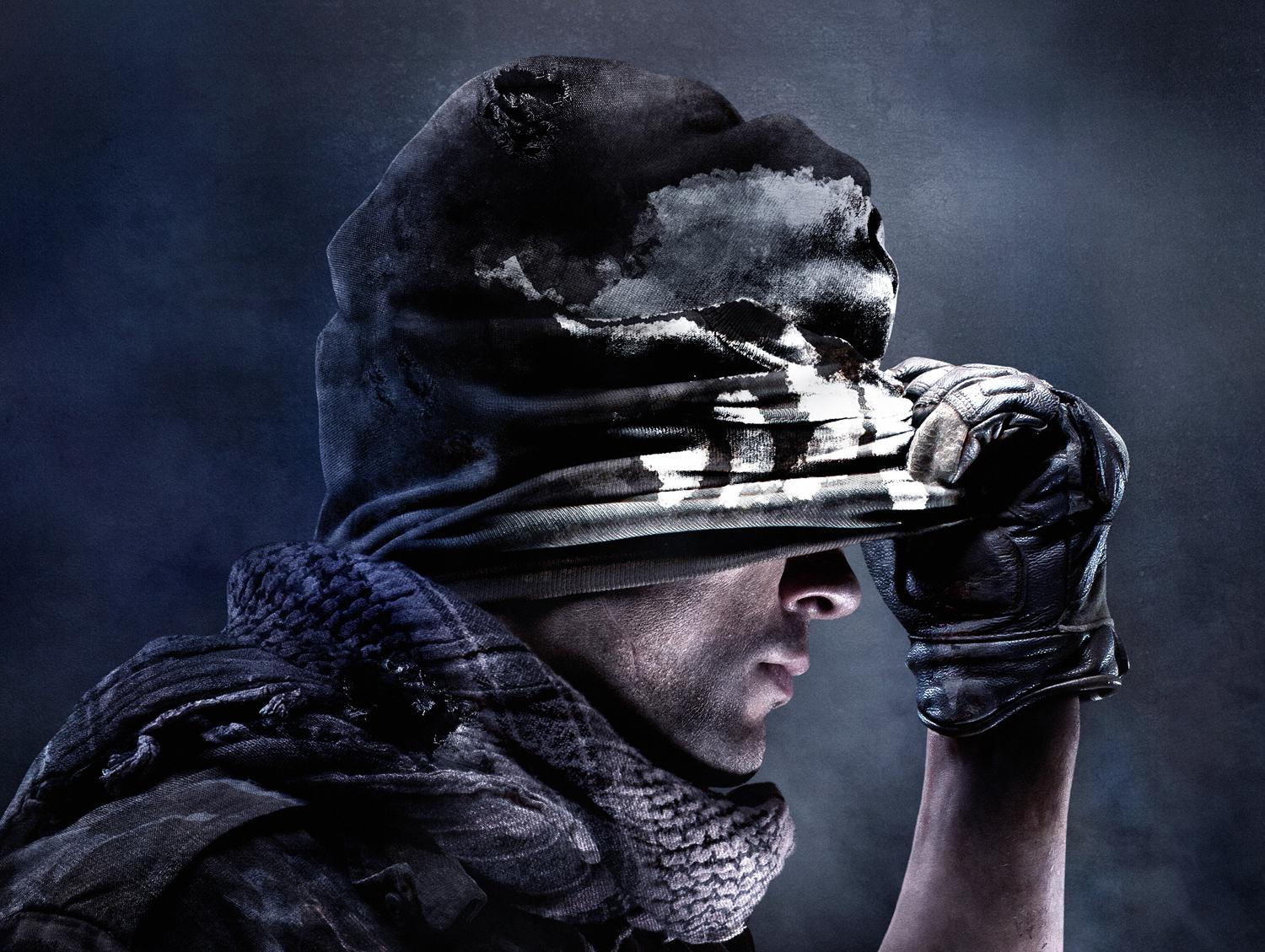 Call of Duty: Ghosts is the tenth installment in the Call of Duty franchise, and the second on the Wii U. After a decade’s worth of games, it is hard to really expect anything drastically different. Stories have morphed from World War 2, to modern day, and the future. I am not writing this as a knock against the franchise, just the simple fact it’s hard to expect anything more from a war centered FPS.

In single-player, the main focus of Ghosts is around Logan Walker, with brief stints as his father and astronaut Baker. The game starts out with Logan enjoying a nice evening in the woods with his father and brother. Suddenly, all hell breaks loose and sends the Walker family scrambling to safety. The game quickly reveals a large chunk of the story as the player is introduced to the Ghosts (an elite force with an interesting backstory), the antagonist, and his driving force. Ghosts offers one of the most underwhelming stories in the decade-long Call of Duty franchise. With that said, the game does offer some exciting and interesting levels, as the player is introduced to space, the deep ocean, and rappelling down the side of a building. 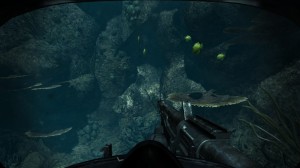 One of the saddest parts of Ghosts Wii U is the graphics. After last year’s excitement with the first HD Call of Duty game on a Nintendo system, it was easy to realize that Ghosts offers a weak attempt to utilize what we know the Wii U can do.

But we don’t really play Call of Duty for the single player.

Call of Duty: Ghosts’ multiplayer does offer something fresh in an otherwise underwhelming game. The new Squad mode gives the player the ability to create their own team, or join-up with other players to compete against other squads in different competitions. Each squad is leveled up as a team, rather than an individual or player controlled character. 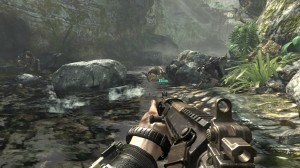 Ghosts also offers a new co-op mode called Extinction. In this mode, players are pit with the task of defending their base against various Alien-like creatures. Players can level up, gain achievements, and weapons, similarly to how the main multiplayer works.

Call of Duty: Ghosts offers a lackluster single player campaign, but makes up for it with a decently improved multiplayer experience. Long-time Call of Duty fans will find some entertainment in Ghosts and it’s worth a buy at some point.