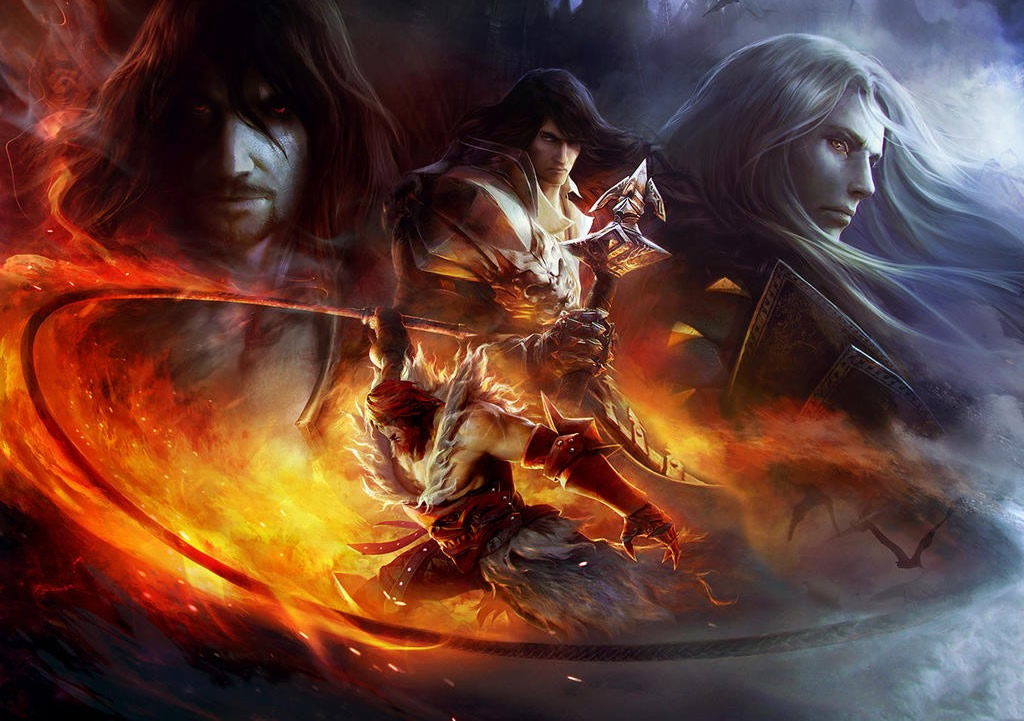 Look:  If you’ve played Castlevania games before, you’ll be used to the creepy castle setting.  Although Mirror of Fate is a 2D sidescroller, the level extends 3-dimensionally into the background.    My favorite part of the look of the game was in the enemies.  Some of the baddies are downright terrifying.

Gameplay:  Oh, boy.  Castlevania is fun.  It’s light, but it’s fun.  You play as a few different characters, fighting your way through a castle and solving some puzzles.  The puzzle-solving is not the focus of the game.  They’re fairly simple and serve more as a break in between killing hordes of undead.  The combat is really what makes the game for me.  It’s simple but fantastic.  As you level up, you gain new abilities and combos you can use.  So the controls are very straightforward (X for a whip attack, Y for a different whip attack), but the fighting is just so awesome.  There’s something perversely satisfying about curb-stomping zombies or breaking a werewolf’s back. 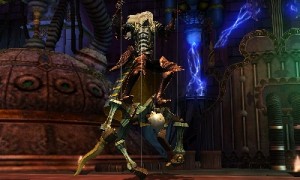 You start the game as Simon Belmont, but the game really takes off in Act II when you get to play as Alucard, son of Dracula and the famed antihero of the franchise.  Alucard is everything cool about vampires.  Turning into mist, throwing bats at people, sprouting wings, and turning into a wolf.  Learning new abilities as Alucard—usually gained by sucking the life force out of a big monster—gave me some pretty serious nerd chills. As you gain these new skills, you are often required to backtrack to access previously off-limits areas, but this is facilitated by the ability to leave notes on your map for future reference.  In fact, it’s actually a pretty generous game.  A really generous game.  Boss fights can be difficult, but if you die you start over halfway through the fight instead of at the very beginning.

Story:  Sort of convoluted.  The acts weave in and out of each other as you learn the fates of Gabriel Belmont’s descendants.

Complaints:  A few.  The loading times are pretty long, and you can’t skip cutscenes.  There were times when I just wanted the game to move forward a little quicker.  Yes, the game has flaws. It’s far from perfect, but it’s really fun.

Overall:  If you go into Mirror of Fate with the right attitude, you’ll have a blast.  No, it’s not the deepest game.  It’s not the most challenging or complicated game.  It’s really simple.  It’s a lot of button mashing.  But hey, you can turn into a wolf and strangle monsters with chains.  And that, to me, is wonderful.