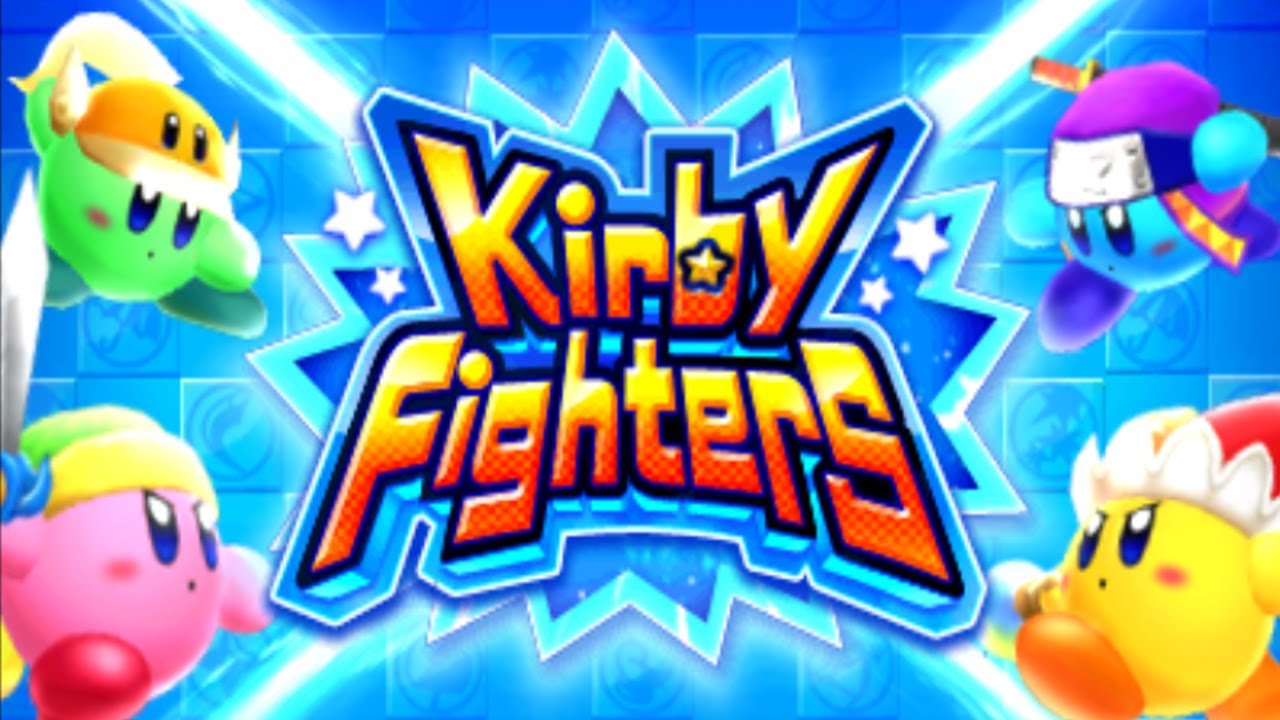 Without owning a copy of Kirby: Triple Deluxe it is hard to tell what kind of experience these mini games provided in the retail release.  According to Justin Sharp’s review of Triple Deluxe, “The Kirby Fighters game is a fun diversion and so is Dedede’s Drum Dash.”  It is also difficult to tell what is new to the ‘Deluxe’ versions versus what was included in the Triple Deluxe versions. According to Nintendo.com, Dedede’s Drum Dash Deluxe includes “all-new stages, new obstacles and more” and Kirby Fighters Deluxe includes “expanded gameplay features, the ability to play as a team, new arenas and more” and “owners of Kirby: Triple Deluxe can also access two bonus copy abilities plus an exclusive arena – Waddle Dee Train Tracks.”  I don’t own Triple Deluxe so I don’t have the Waddle Dee Train Tracks stage and the two additional copy abilities but that in no way changes my score for this review.  Since both ‘Deluxe’ releases of Drum Dash and Fighters were announced together and are just upgraded versions of the mini games in Triple Deluxe, I decided to review both titles together in one review.

Beginning with Dedede’s Drum Dash Deluxe, this rhythm game featuring King Dedede is a fun but short experience.  There is quite a bit of replay value though and players will likely have to run through levels quite a few times to earn all the available achievements.  The stages are quite fun and challenging, even from the initial levels, and the top three scores are logged which encourages players to come back for more.  The stages are colorful and aesthetically pleasing as anyone can expect with any game from the Kirby universe.  Even though Drum Dash is short and all the stages can be completed in under an hour, it was still quite fun to play and could be a good purchase for someone who doesn’t already own Triple Deluxe.

Kirby Fighters Deluxe is a much more expansive experience than Dedede’s Drum Dash Deluxe and is reminiscent of Super Smash Bros.  There are many elements of Fighters that are taken right from Smash Bros. and inserted into Fighters Deluxe.  Being able to play through many the many stages with copy abilities found in Triple Deluxe was a blast.  While I did not get a chance to try the multiplayer in Kirby Fighters Deluxe, I am sure that this feature adds a tremendous amount of value to the downloadable title.  Super Smash Bros. fans would likely find this Nintendo made knock off an adequate title to hold them over until the official 3DS Smash Bros. game launches in October.  Despite enjoying Drum Dash Deluxe for what it is, I think the Kirby Fighter Deluxe game has more to offer than Drum Dash overall.

Both Drum Dash and Fighters were good games as individual eShop releases.  I think that the price, which is $6.99 for each title, might be a little steep for Drum Dash but adequate for the small but still quite expansive Kirby fighting game.  I enjoy seeing Nintendo taking small portions of games, like Drum Dash and Fighters, and turning them into their own releases.  I think that Captain Toad: Treasure Tracker may end up being a better example of this but these two small Kirby releases are good games and may find an audience among those who don’t own Triple Deluxe, like myself.