Frederic Resurrection of Music is a hilariously intriguing rhythm game. Like Guitar Hero or Rock Band your only weapon throughout this journey is your trusty instrument, a piano. The lead character in this game is none other than famous historical composer Frederic Chopin and he’s back from the grave to show the world what music is really suppose to sound like. You must hit the notes accordingly to proceed through the game, beat your opponent and earn the highest score possible. Its a fun concept and the music is great but sadly it has a couple of issues that make this “could be awesome” game just an average Joe.

Like many of these games a series of music notes travel down your WiiU gamepad screen, you must hit each note at the right time when they reach the piano keys. There are 7 keys in all to pay attention to (black & white) which isn’t that difficult… Sometimes. Im usually pretty good at these games, heck I even learned to play the piano/keyboard by ear because I cant read music. But this game is rather hard unless you put your difficulty setting on super easy. 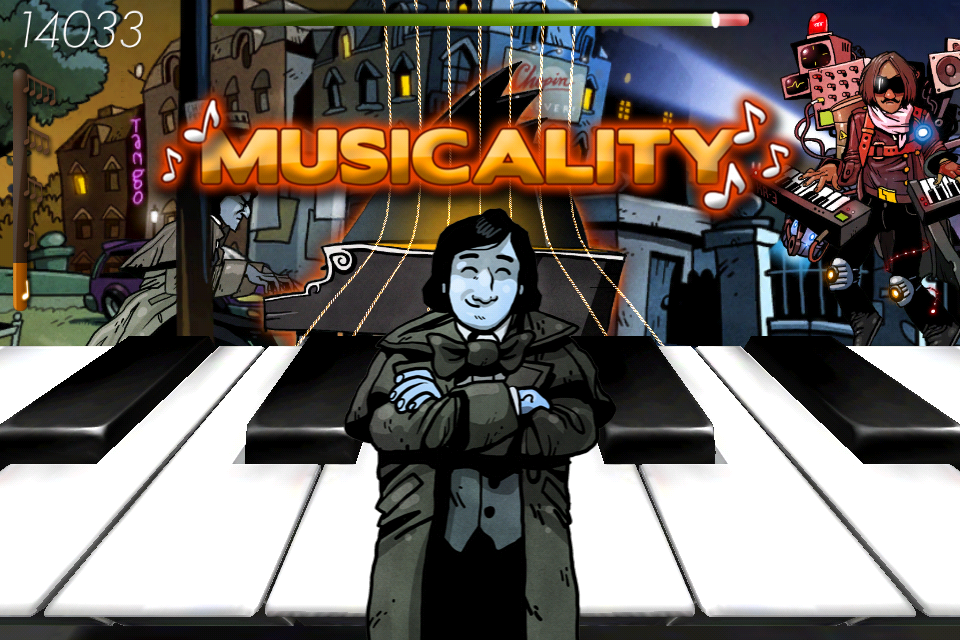 I started the game out on normal mode and was stuck on stage 4 FOREVER!  If your expecting the smooth fast paced gameplay of many other music rhythm games your going to be very disappointed. Don’t get me wrong, this game definitely has some potential, in fact a lot of potential in my opinion, it needs some patches though. Its very hard to get any kind of even close to perfect score while playing. Sometimes it seems like your suppose to be pressing 2 notes at the same time and sadly the WiiU gamepad does not support that. 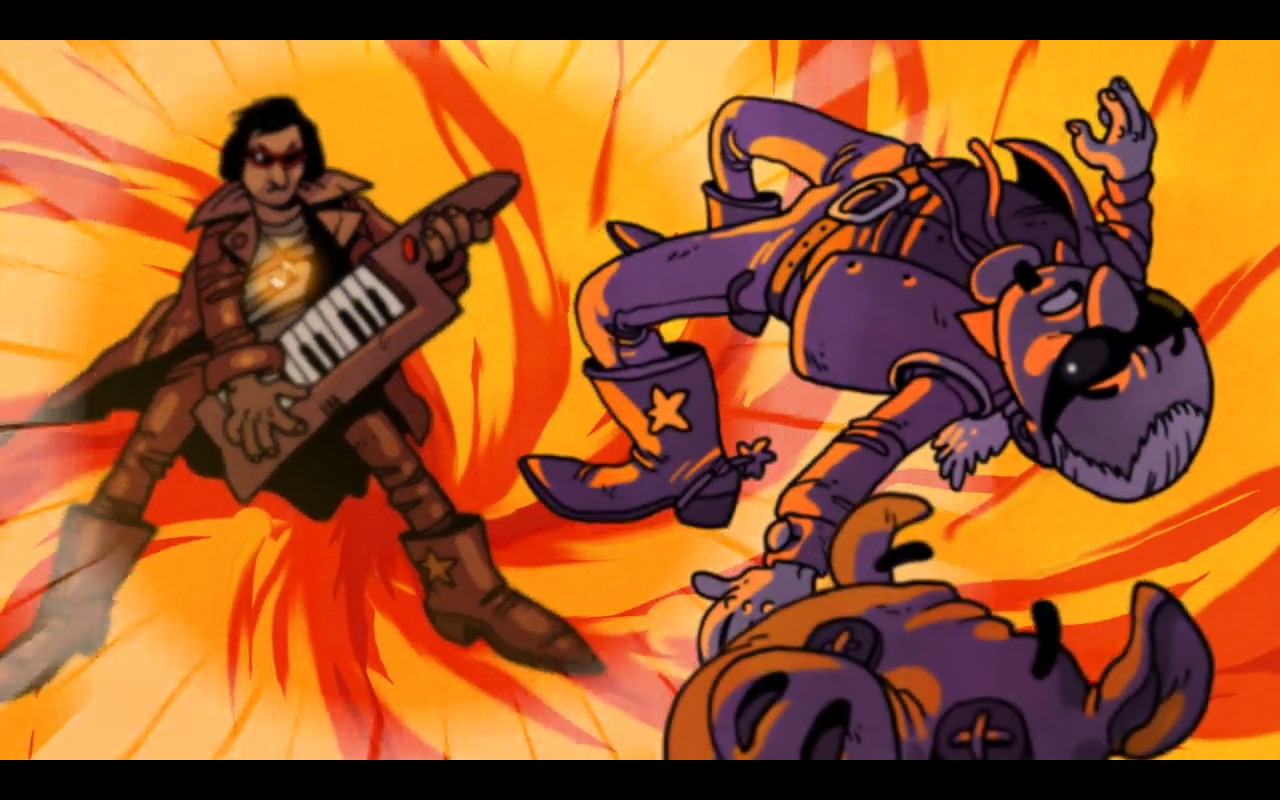 Also while constantly staring at the WiiU gamepad I never got to enjoy any of the TV screen images, and if anyone is going to watch you play this game on a TV they will also miss out. For example, the notes your hitting do not appear on the TV screen, only the WiiU gamepad. So no one will know what your suppose to be doing they will only be able to see the score you got for that specific note and the animated scene taking place in the background. 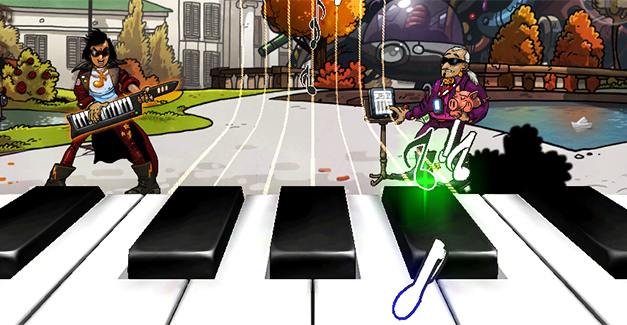 In many of the stages (one imparticular) some of the notes are very laggy, like impossible to hit them at the right time. It was super frustrating having to play some of these songs repeatedly seeing as most of them are pretty lengthy, and checkout that song title in the pic below… have fun trying to say that one. 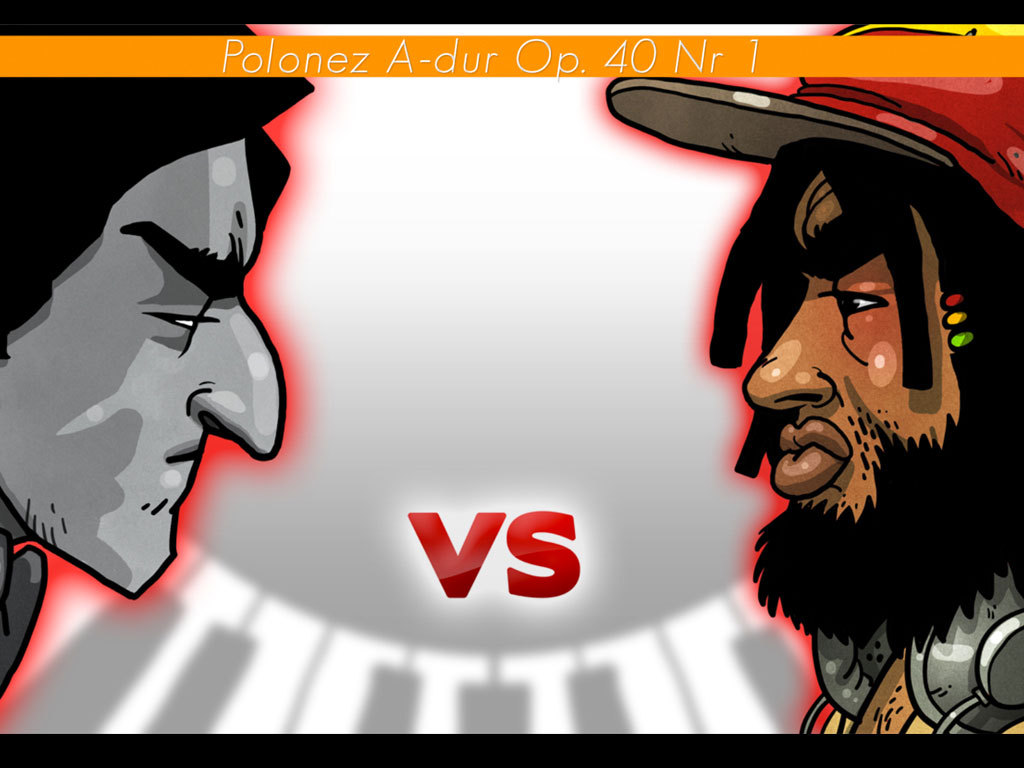 Now for the positives. I love games that look good and sound good, ‘Frederic Resurrection of Music’ was a great example of that. The comic book style artwork caught my attention immediately. The bright vivid colors and quirky characters made the story much more compelling. 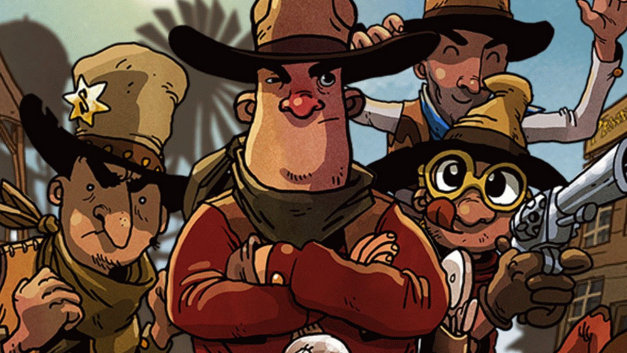 Some of these characters were utterly ridiculous, in a funny way though. There was a super chill Jamaican who was obviously smoking a big fat doobie. He hates you (Frederic Chopin) because his parents tried to force him to play classical music just like you! He did not want to play classical music, he preferred, you guessed it… Reggae! So he challenges you to a musical duel to prove his music style is better than yours. 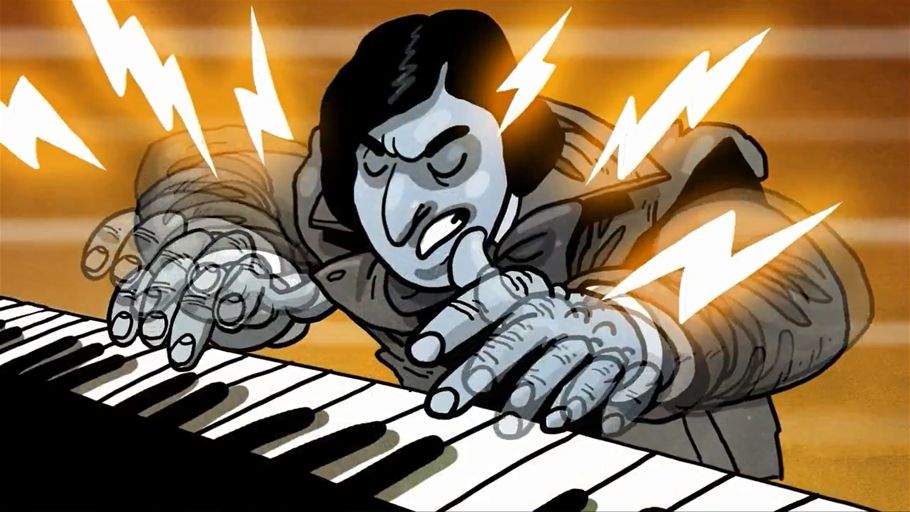 There are tons of whacky characters like this but they each have their own crazy story and each have a unique look about them. Usually referencing to someone in the modern day pop culture scene. There is over an hour of these cinematic cut scenes and I thoroughly enjoyed them. 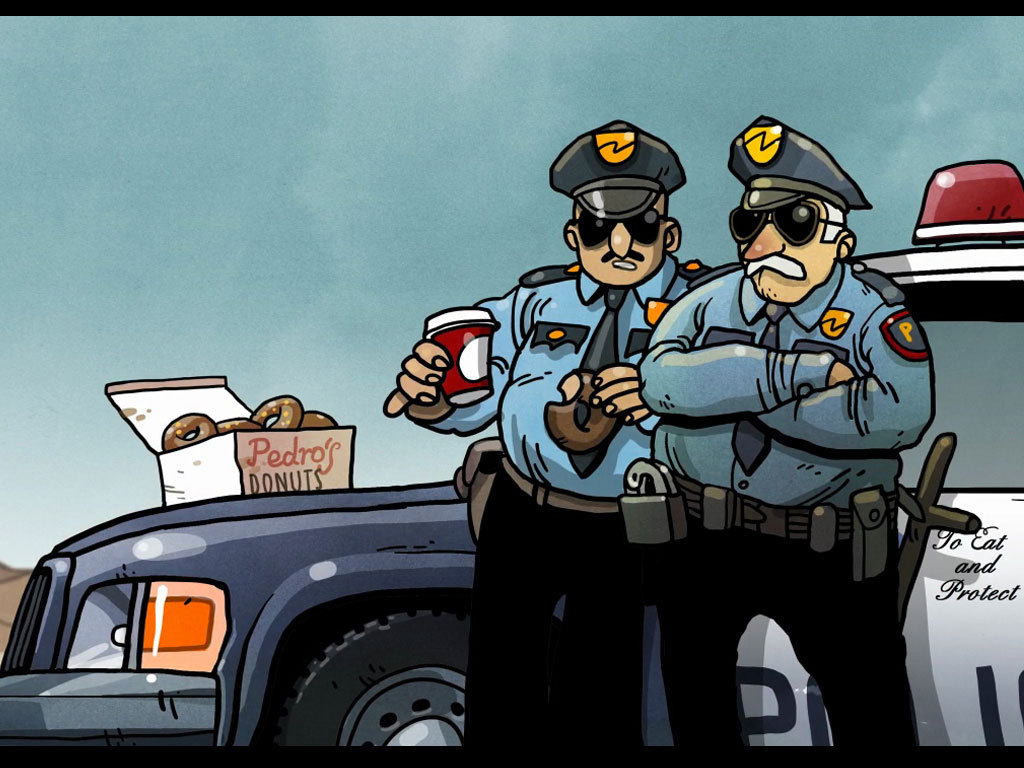 The music, while some of it is not playable sounds pretty darn good. They remixed some of Chopins historical classics with genres such as Rap, Techno, Country, and many more. Giving you a fun variety to listen to instead of hearing just the piano every time. If your talented or lucky enough to get through this game in Normal mode you can unlock the Arena mode which features 4 levels. However, you can only unlock one level in arena mode each time you beat the game on a different difficulty setting, and super easy mode doesn’t count. Making it almost impossible to unlock every level, because I personally cannot see myself getting through this game in a harder mode. 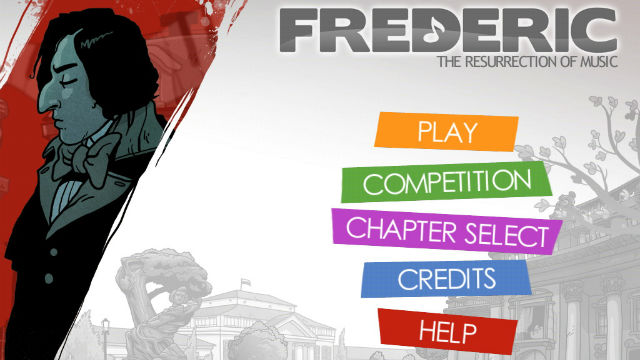 You’ll notice quite a few other flaws in this game, none making it unplayable but some of them are annoying. Loss of sound on the WiiU gamepad during cutscenes, almost impossible difficulty levels, gameplay lag, and when you gain enough power to use your special attack while playing (shaking the WiiU gamepad) it messes you up more than it helps. 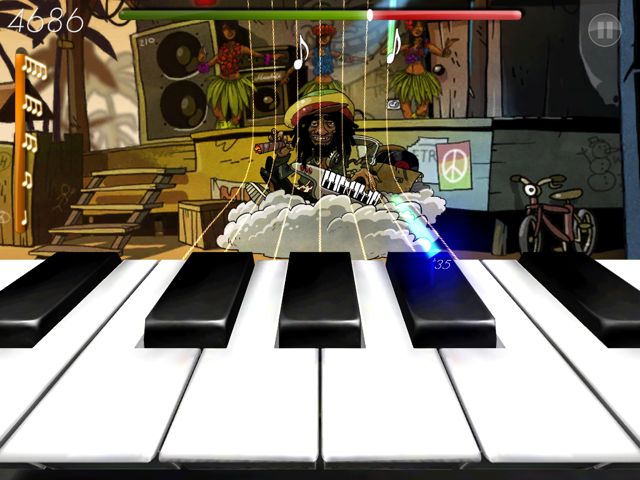 I think Frederic Ressuresction of Music is a good bargin for the $6 the eshop is asking but the developers at Forever Entertainment really need to fix some of these issues. If you can ignore some of the little things and get really good at tapping those piano keys I think you’ll get a good amount of enjoyment out of this game, probably exactly $5 worth of enjoyment in my opinion. So hopefully they’ll knock off that extra pesky dollar soon or start patching up this game. We need a new fun music game to play these days especially one including classical music and a story that really makes you think. But sadly I doubt this one will hit its mark, or note in this case. 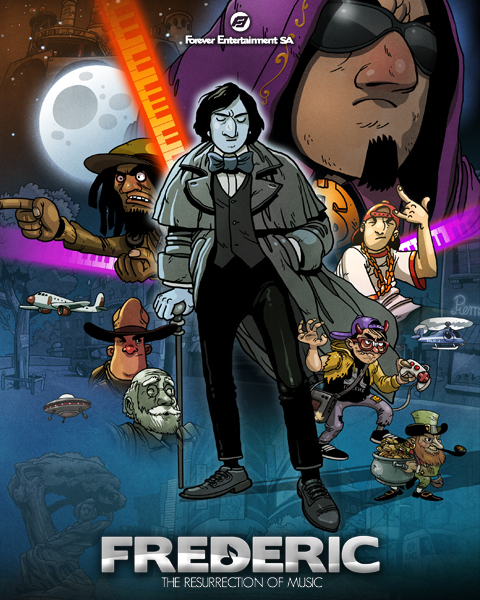