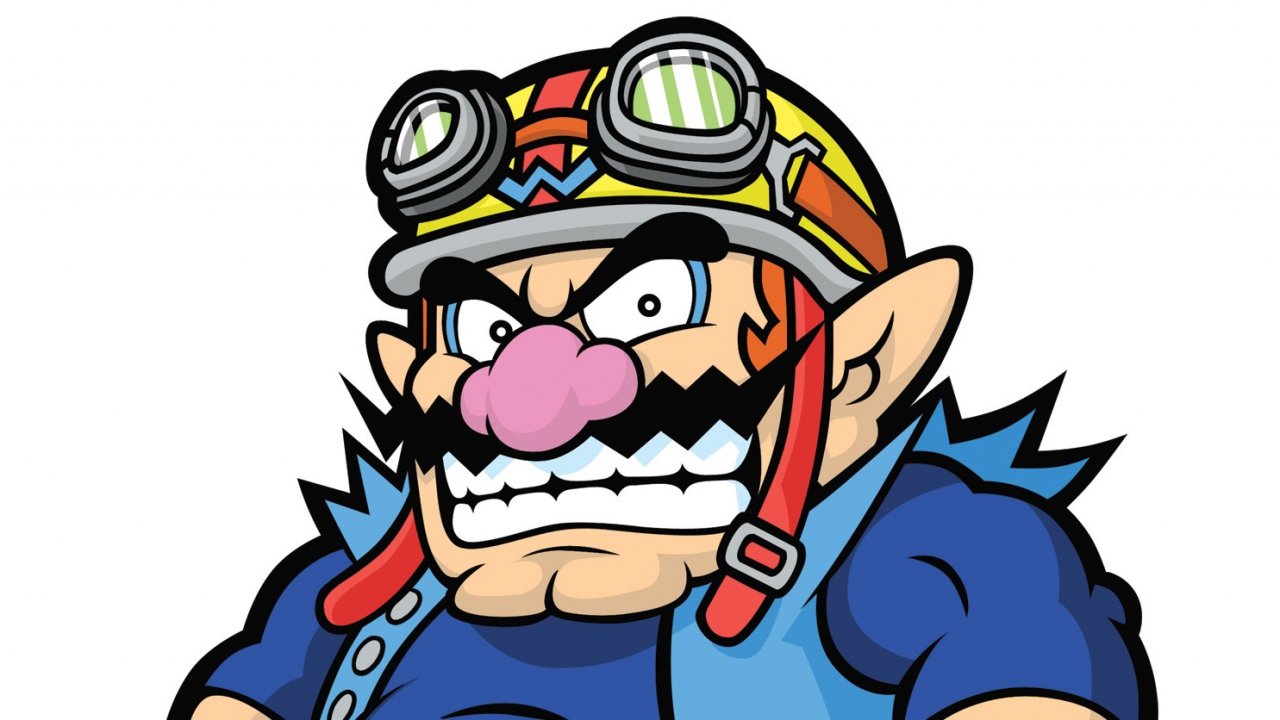 Game & Wario for the Wii U is exactly what one would expect from a console Wario title. There really aren’t any surprises to the game or anything that make it standout.  There are the mini-games, the mischief, humor, and the crude innuendos one comes to expect from Wario; but that’s about it.

The sixteen single player games offer more depth than expected. Surprisingly, there is a story to play through. Surprising because the story may not be noticed, as a story, until the end. The story is told with short Wario style “cut scenes” before the start of each mini game. These scenes can be entertaining at times, but I found them more of a nuisance and something standing in-between me and the start of the next mini-game. Only one mini-game is made available at the start of a new play-through.  The player has to complete each game before the next one is made available. This does give the opportunity for the player to play each game, at least once, before casting judgment on the game. Once played through, each of the sixteen mini games seem to offer at least one to five more playable game variations to the original mini-game. This does add a little more to the re-playability factor of the game and may give a reason to go back and play a game that wasn’t liked in the first play-through. 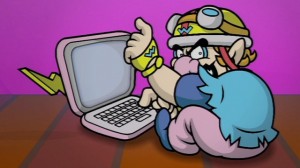 Instead of going through all twenty of the games that Game & Wario offers, which, let us be honest, would be really boring, I will pick three games I found to be my favorite ones to play. 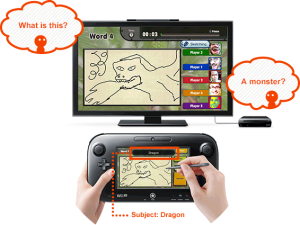 I dragged my wife into my Game & Wario experience to at least help me with, what I thought was going to be, a deep multiplayer aspect. The one multiplayer game that was most enjoyable is based on the number one party game of all time, Pictionary. In this game, one player uses the GamePad while the other/s look at the TV. The player with the GamePad is shown a word to draw on an adjacent space of the GamePad. While the drawing appears on the TV screen, the other player(s) scream out random words to try and match the drawing (I am sure most understand the basics of Pictionary). Once the word is guessed, the player with the GamePad hits the correct button to move onto the next word. This is all done within a time limit. There is the ability to skip a word, but a penalty of twenty seconds is allotted. The game offers a wider range of interesting and fun words that can be drawn. 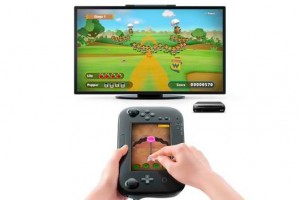 My next favorite game is the first game made available in single player. In this game, the player uses the GamePad to shoot Wario nose tipped arrows at enemies. Pulling back with the finger on the GamePad loads the nose arrow for fire. Then looking at the TV and using the GamePads motion controls to aim, the player can fire at incoming enemies.

There are five different levels and a slight learning curve that can give this game some fun replay value. 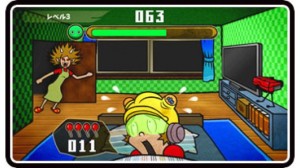 This game is a game within a game. The player plays as ‘9-volt’, who is a small kid trying to get out of going to sleep. In this game, 9-volt plays his little handheld game while keeping an eye out for his mother lurking around to make sure he is sleeping. This game is probably one of the most intense out of all the mini-games. There are three factors to this game.

The first happens on the GamePad. With the GamePad, the player actually plays the game 9-Volt is trying to finish, Balloon Fighter. Balloon Fighter is basically a whole bunch of smaller mini games that last about 3 seconds. It is up to the player to play through this game all while keeping an eye out for mother.

The second aspect of this game is mother. Mother can come from a verity of different places; like through the bedroom door, through the outside window, or out of the TV. While the player focuses on what is going on in the GamePad, the player also needs to keep an eye and ear out for clues that mother is coming. Before mother busts into the room, the player needs to hit ZL and ZR to hide under the covers until mother passes.

Once each level is completed, the player can then separately play that level of Balloon Fighter.

One last interesting aspect of Game & Wario is Miiverse Sketch. This takes one of my favorite games, Sketch, out into the world of Miiverse. Here players can Sketch words other players have suggested through Miiverse or suggest their own words for others to sketch. There is also the ability to check out a gallery of other sketches and trending words.

Game & Wario is probably a game that should have come out at the launch of the Wii U. It has some high moments, and some very low moments in terms of gameplay. What would have made this game so successful at the Wii U launch is the fact it may show off the capabilities of the GamePad a lot better than Nintendo Land. If you love the quirkiness of Wario games and looking for some fun mini-games for the Wii U, this game is for you. For everyone else, this game may not be worth the buy unless you are desperately looking for another Wii U game.