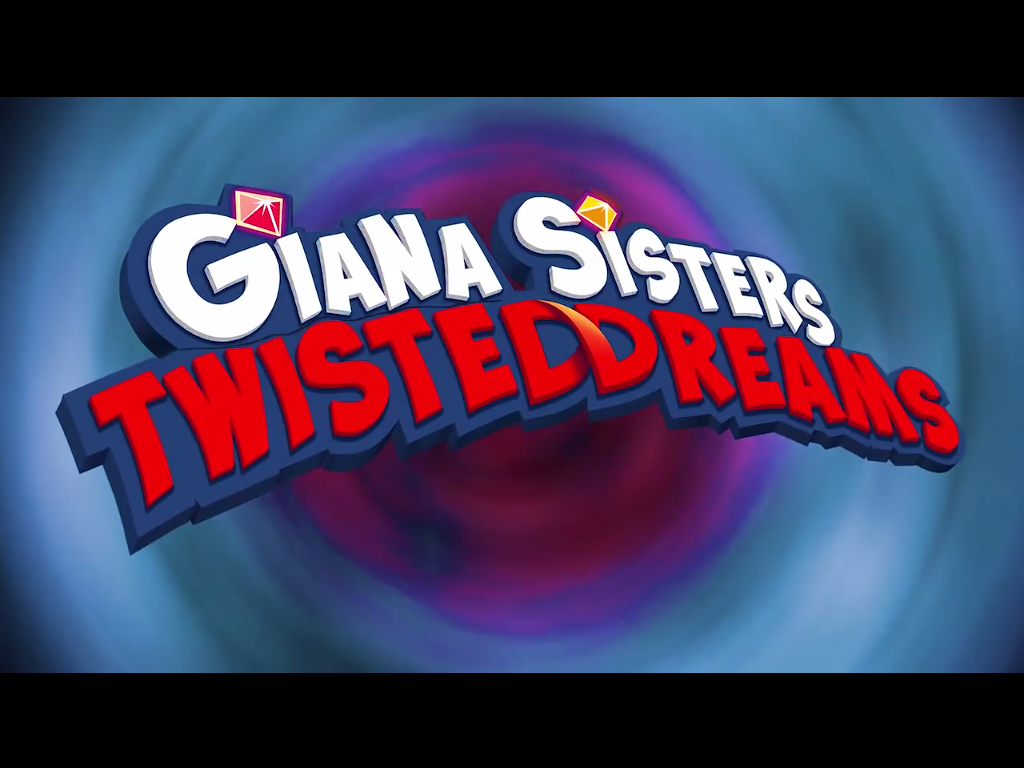 Giana Sisters: Twisted Dreams, a puzzle platformer from Black Forest Games, is an interesting title that will put the most seasoned gamers to the test.  Twisted Dreams looks great and provides many chances for exploration throughout the game.  Giana Sisters is one of amongst the many great platformer games currently available on the Wii U.

Giana Sisters has a very easy control scheme making it very easy to pick up and play but at the same time the game is very difficult at times.  This is not due to any flaws in the game but rather the stark difficulty of some levels within the game.  The difficulty of Twisted Dreams ramps up very early on in the game so it may not be the best choice for most very young gamers.  Those gamers looking for a challenge will find great fun switching their way through Twisted Dreams. 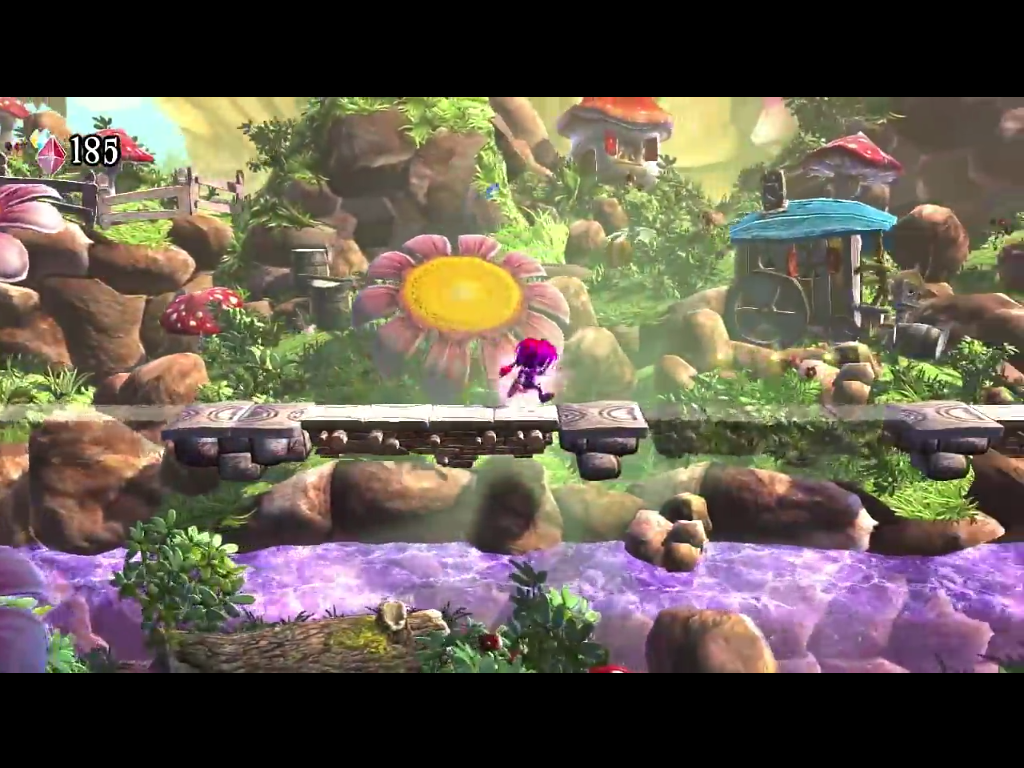 Giana Sisters literally puts an interesting twist on the typical platform game formula.  Throughout Twisted Dreams players will switch between characters many times throughout levels to collect ‘hidden’ gems, trigger switches in the game environment, defeat enemies, and much more.  What is so interesting about this switch is that it not only changes the character but the character’s ability, the level itself, enemies, and game music change as well.  The game music in Twisted Dreams is absolutely incredible but found that there was not enough variety and played most of the game on mute or with the volume turned down. 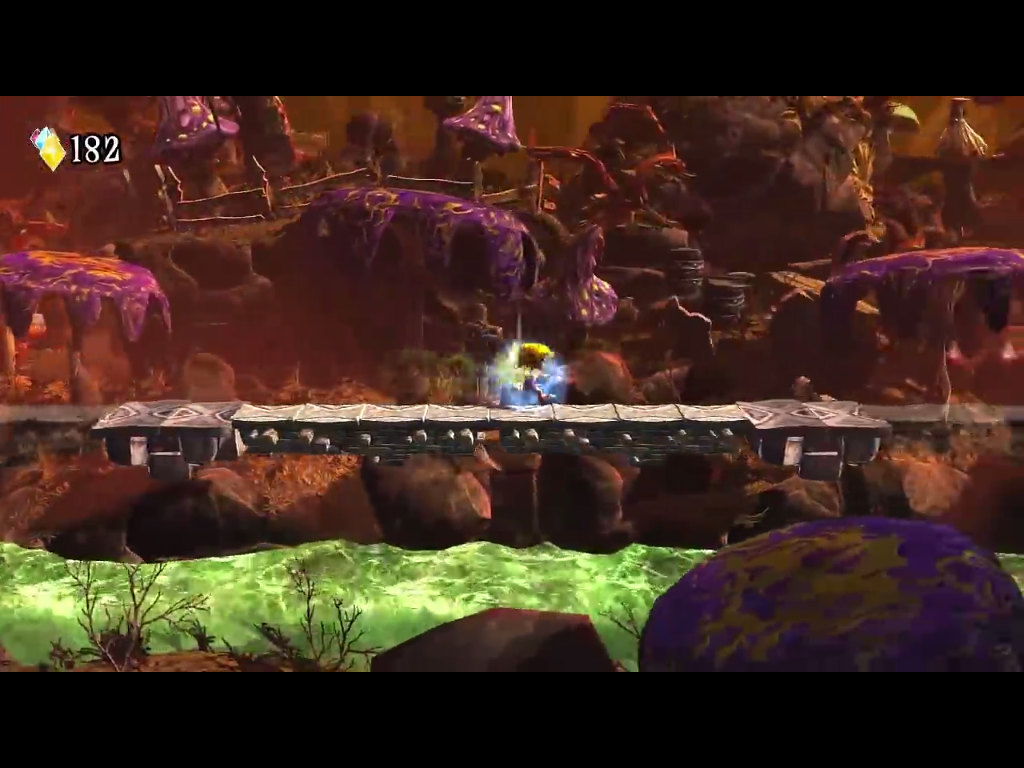 The levels in Giana Sisters look great and are very detailed.  The levels also provide many areas to explore and hidden secrets.  Many of the secret areas are only accessed by twisted the world or require some incredible platforming skills to reach.  There were some minor graphical hiccups within the game.  One of the most noticeable occurrences was during the first boss battle and it didn’t affect the gameplay at all.  During that first boss battle there were some dirt graphics that were not syncing up with the actions of the boss character. 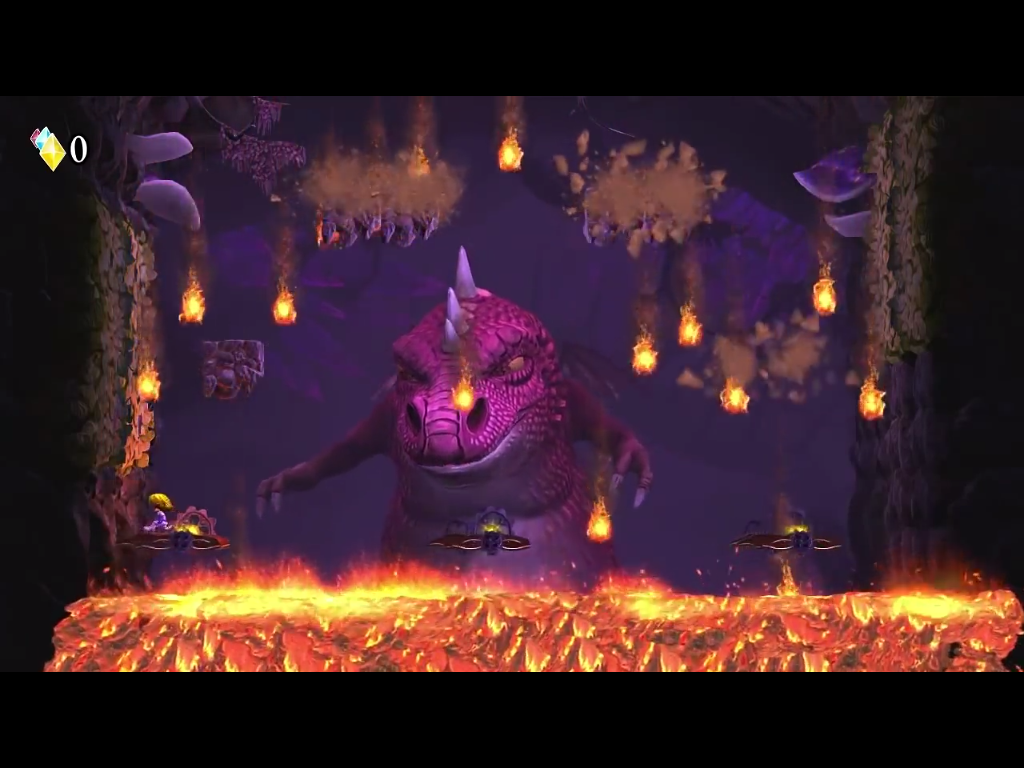 Overall Giana Sisters: Twisted Dreams is a great platforming game and will provide an extreme challenge for experienced gamers.  Compared to other platforming games, completionists will likely find a good challenge in Twisted Dreams.  Despite some small graphical issues and a lack of game music variety, Giana Sisters is a beautiful game that is also a ton of fun to play but it is definitely not for the faint of heart.