Kersploosh! is a game that is simply about tossing a rock down a well.  The game’s style closely resembles a that of a tunnel style shooter but in Kersploosh! players simply guide a rock around various obstacles while falling down a well.  The gameplay has a rather simple concept and executes this concept but not in the best way.  The game is also difficult to play and as I believe it was designed to be a little difficult, the developer must give players a reason to replay the levels. 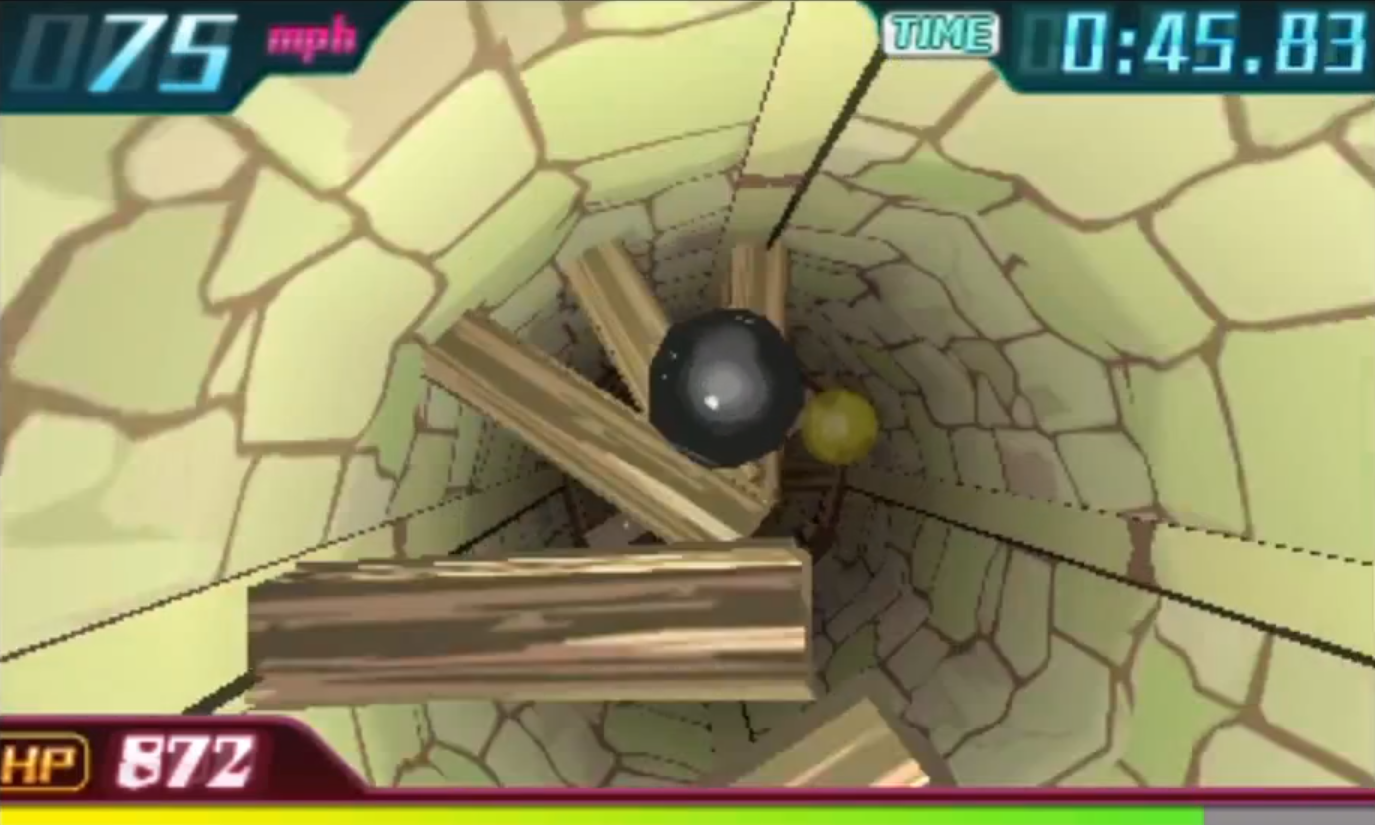 Kersploosh! has some narrative within the game which is a good attempt at trying to create interest in the game while playing it but it is dry and very repetitive.  The narrative within Kersploosh! is tied to the different objects that can be unlocked while playing.  So the narrative a player encounters is only determined by what object they chose to throw down the well.  The sound in the game is also very inconsistent in style with the game.  When in a menu screen the music is very bouncy and cheery but then when playing a level the game music sounds like it was ripped straight from a tunnel style shooter with its techno styled beats.  The objects found within the wells are also a little odd and seem out of place such as using donuts to get a boost in speed and dodging slices of pizza that emerge from the walls of the well as players make their descent. 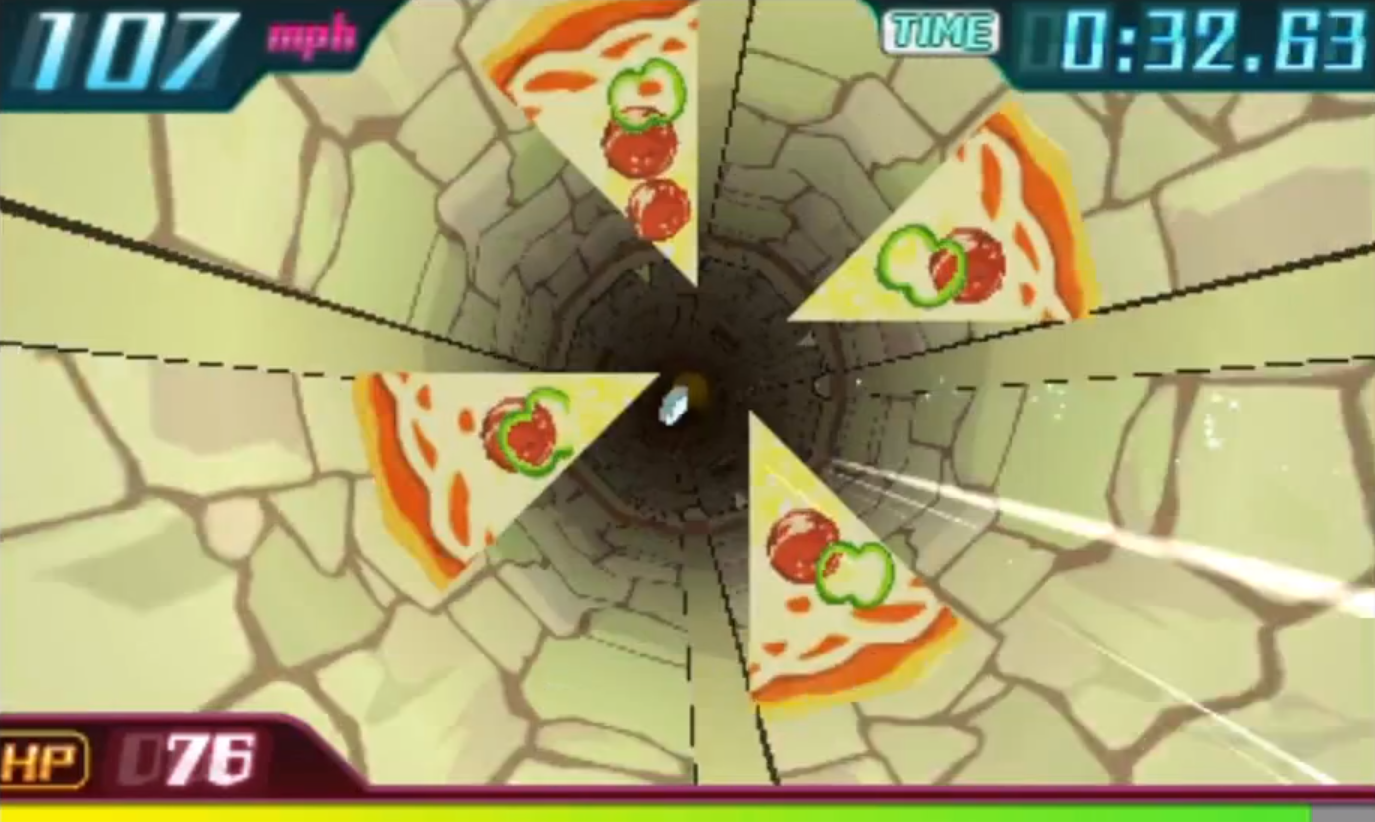 The objects that players throw down the wells offer interesting variations in the gameplay.  There is a bouncy ball which is indestructible so it provides a sort of ‘free play’ of the different levels.  There are other objects such as ‘Mutagen’, which resembles a drop of water, that ramps up the difficulty and only has one hit point.  Players start off with a rock and the bouncy ball as available options and can unlock the others through playing levels but even this is not implemented very well.  Just by playing through all of the levels I was able to unlock a little over half of the objects but now I am only left to wonder how to go about unlocking the others. 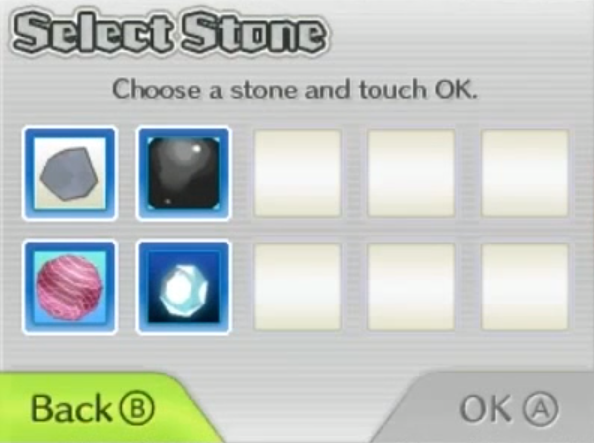 The 3D visuals in Kersploosh! look good but there are not many games in the 3DS library that don’t have good 3D visuals.  Aside from the caliber of the 3D visuals, the game seems to suffer at the hands of the 3D at the same time.  There are some points during gameplay when objects, such as falling wooden beams, obstruct the screen so much that it is hard to navigate a path around objects.  Whether the game was designed to obstruct a player’s view this much or not remains to be seen. 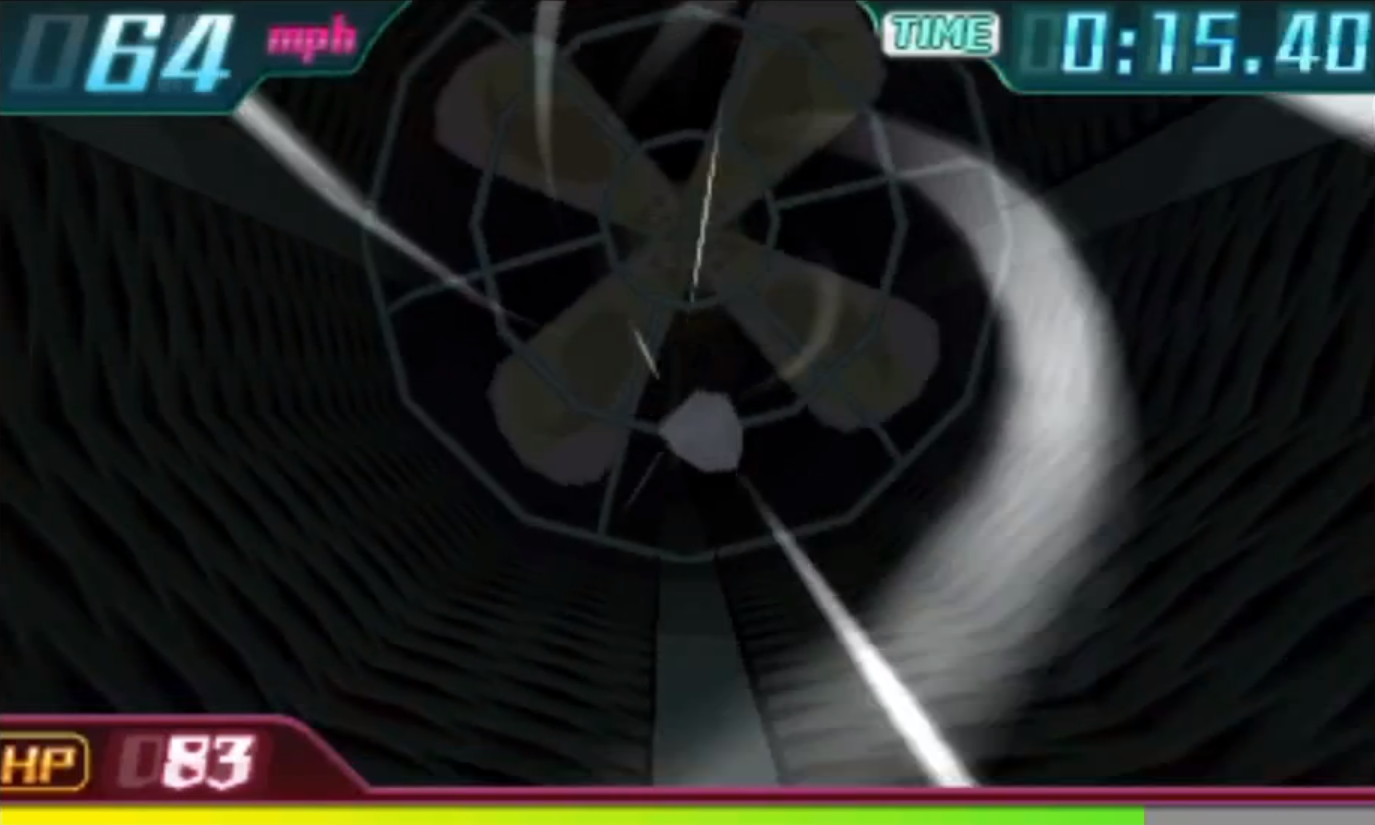 Kersploosh! is a game that does not have much going for it besides that it is a game and it will fill some time if there is extra time to waste.  In fact, the feature that would keep me coming back for more Kersploosh! are the high score leaderboards which are included in the game but the high scores can only be shared via Streetpass.  Without online leaderboards it seems as if players are mostly limited to besting their own scores.  With that, there is not much in Kersploosh! which encourages me to want to come back and play.  Not that I should expect much more out of a title that costs only $2.99 on eShop but this type of fair is something that I expect to see on tablets or mobile phones which makes it hard to justify a purchase of Kersploosh! when a similar game on other mobile platforms might run 99 cents.