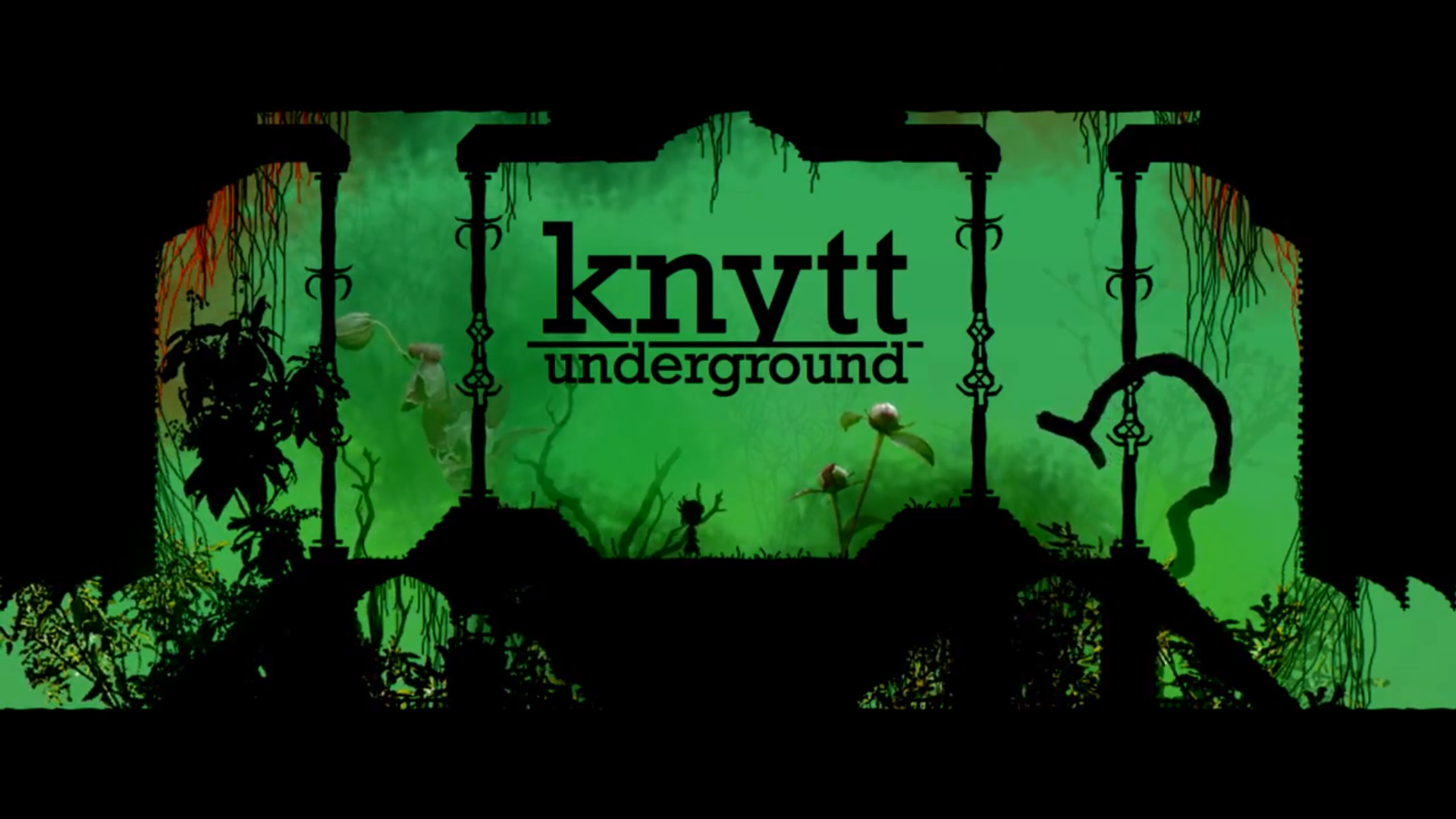 Knytt Underground is a charming, enchanting, and perfect puzzle platformer from indie developer Nifflas.  The game environments are absolutely stunning and the sound design is incredible.  The story is based on a sprite, Mi Sprocket, who has lost her ability to speak and needs to save the world.  There are a ton of secrets to discover as Mi goes spelunking in the vast underground caves and many challenges to overcome as the game progresses. 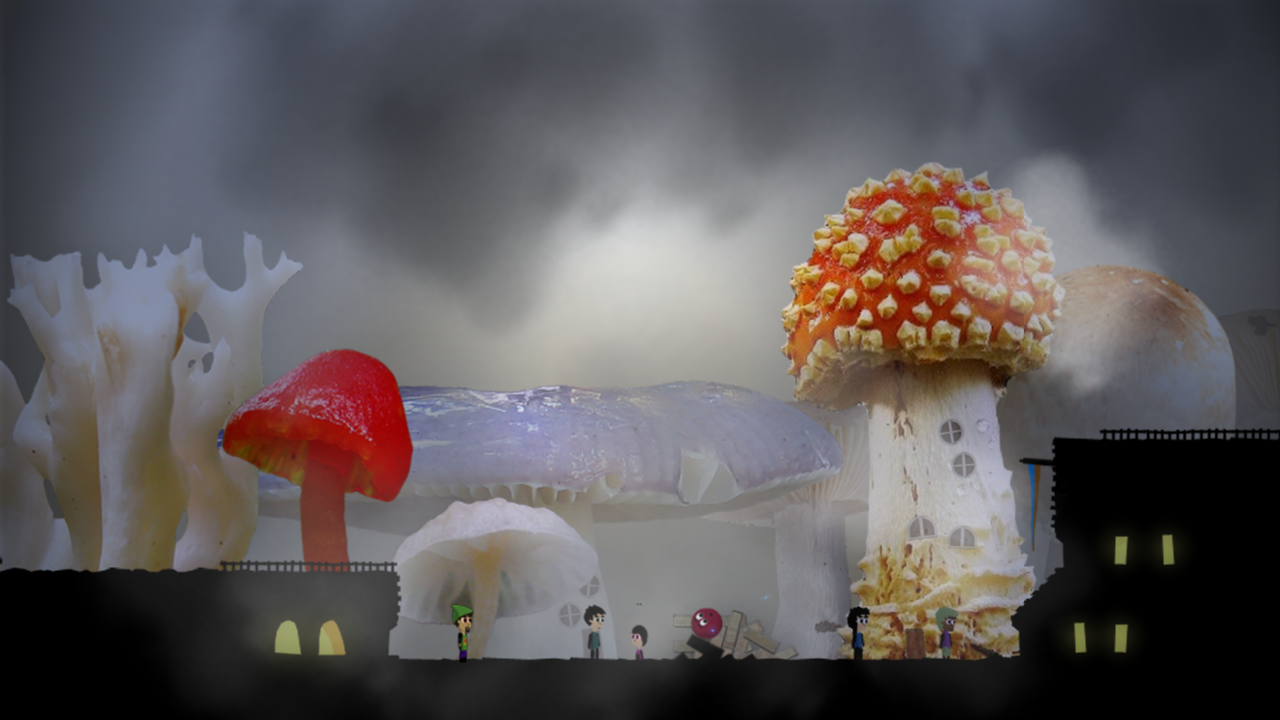 The first two chapters of Knytt Underground serve as a tutorial of sorts for the third chapter.  The initial chapters introduce players to the abilities that Mi will acquire in the third chapter and give players a chance to acclimate themselves to how the abilities work.  Typically in-game tutorials players are removed from the game experience but this was not the case while playing Knytt Underground.  The first couple chapters never quite feel like a tutorial leaving the story and game experience intact.  While the environment in the first two chapters is relatively small and they can be cleared fairly easily, they still offer plenty of areas to explore.  Nifflas makes up for these shorter, less difficult chapters with a huge third chapter that is very expansive and offers some brutal environmental puzzles. 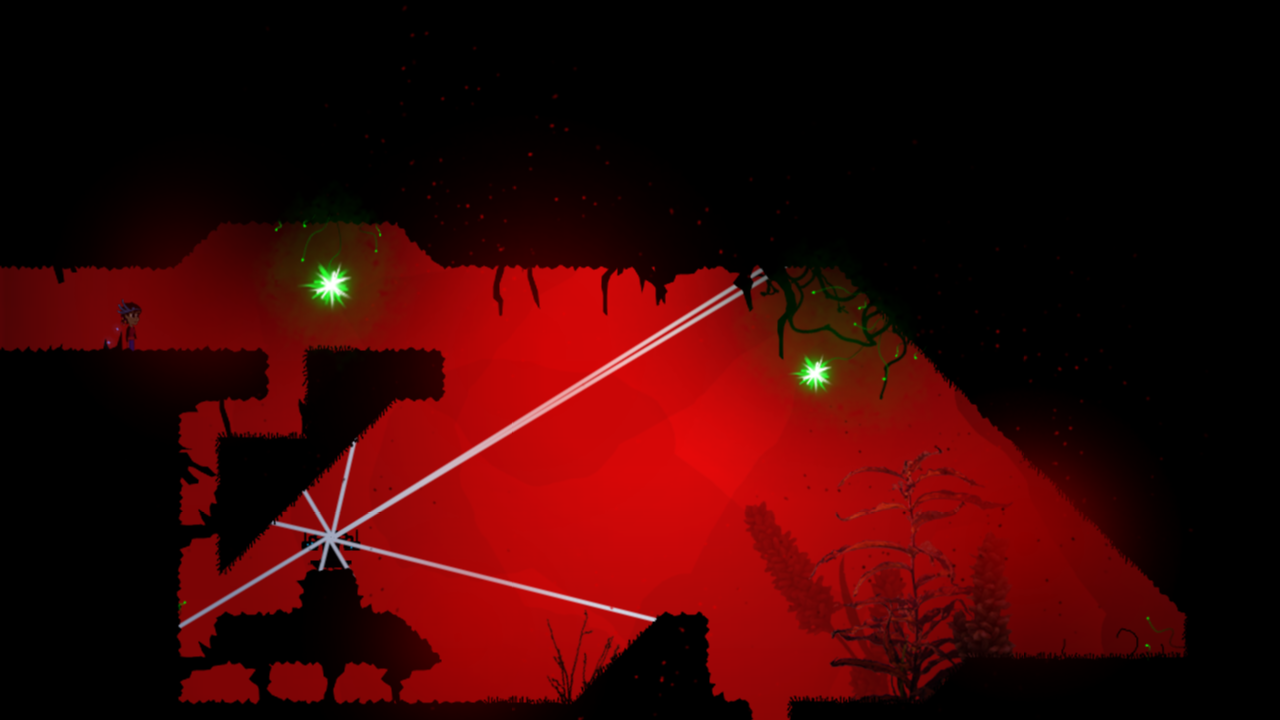 Even with the ruthless nature of some puzzles in the third chapter, Knytt Underground is still a pleasure to explore.  No two caves, tunnels, or secret pathways are alike and same goes for the sounds within the game.  Various areas of the cave network in Knytt Underground offer different music and sound effects.  Players will also encounter a unique variety of characters throughout, all with their own personalities.   There are even assorted creatures found scampering about some of the caves.  Just when players think they have seen all there is to see in Knytt Underground, new details are discovered that make Knytt Underground that much more distinct.  Each new area explored offers something new and interesting which will encourage players to come back for more. 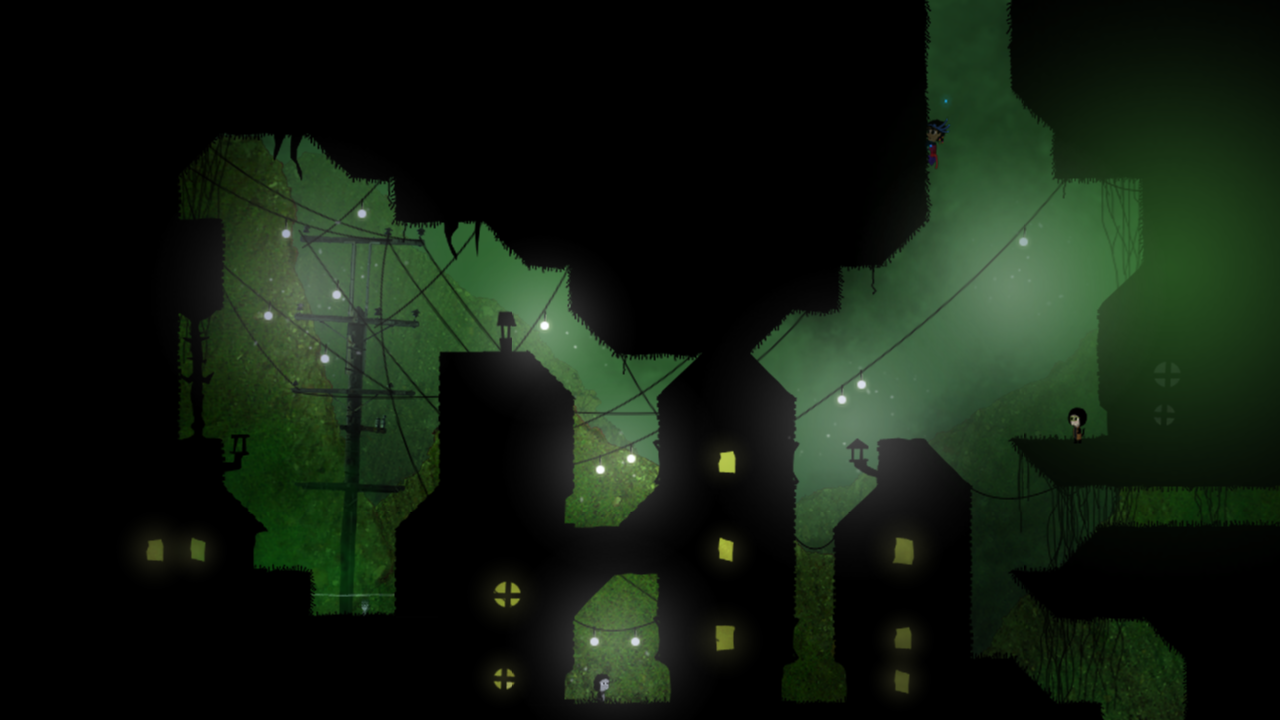 There is a lot of humor throughout most of Knytt Underground’s story and within many of the conversations that players will have with the characters in the game.  Some of the humor and other context in the game can be adult-oriented so this may not be the best game for a young gamer.  The difficulty of the third chapter alone is a good reason to steer younger gamers away from this title but for someone seeking a great gameplay experience with particularly striking aesthetics, Knytt Underground is the perfect fit. 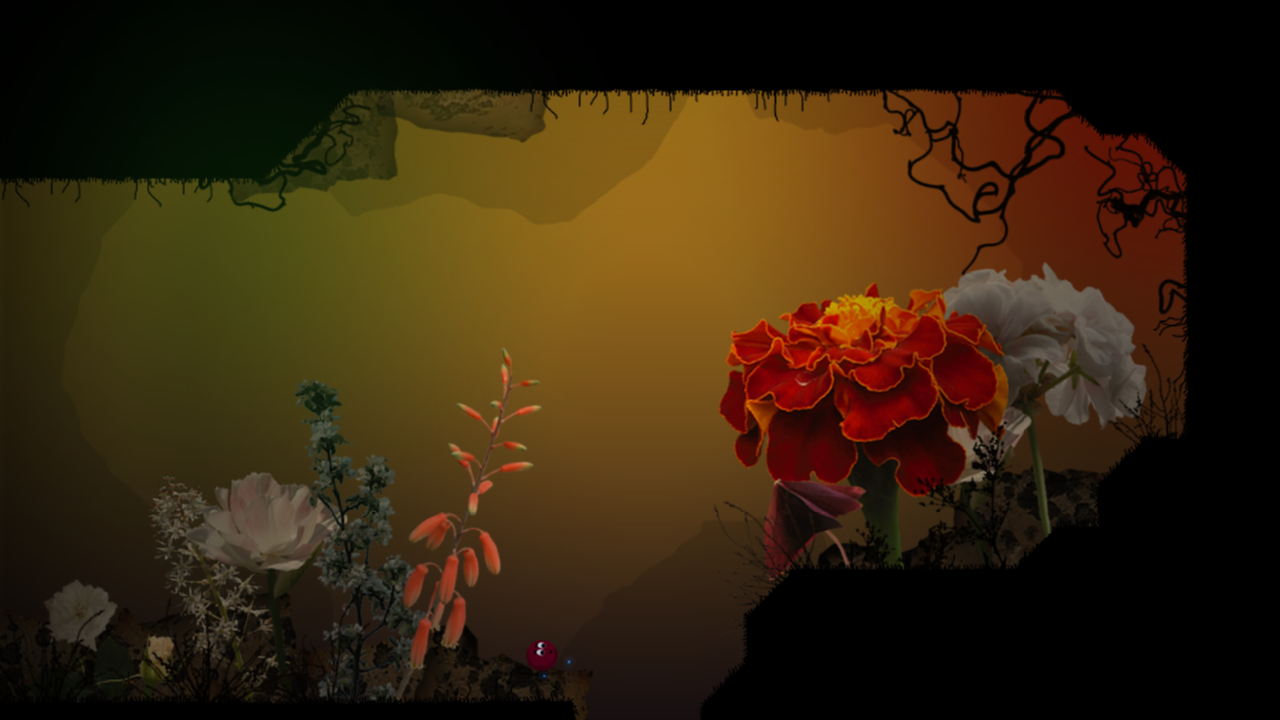