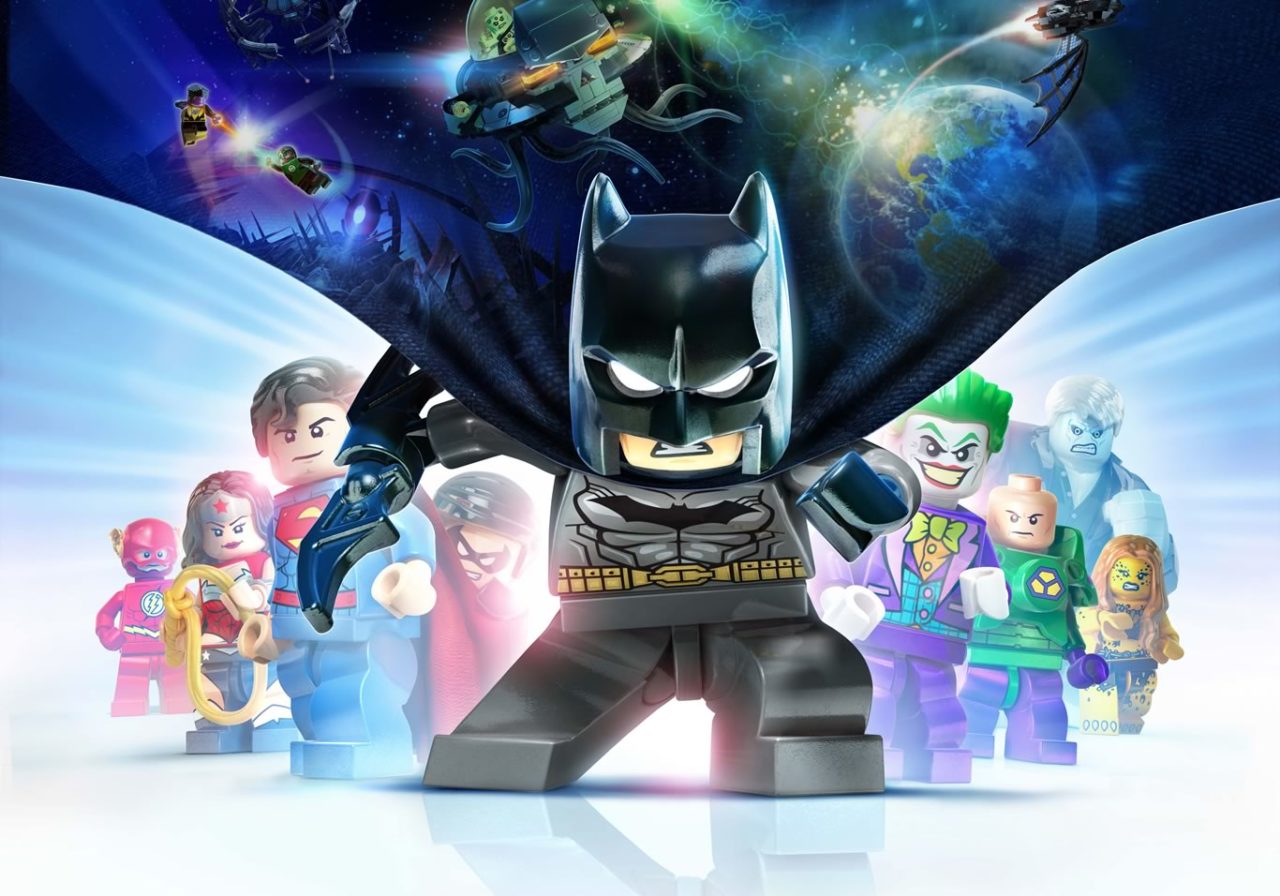 If you haven’t played any Lego game whatsoever, I’ll give a basic overview of the gameplay.  At its core, Lego games, Lego Batman 3 included, are third-person adventure games with an emphasis on collecting.  One of the core concepts with Lego bricks is the ability to create pretty much anything under the sun.  So creating is a big component, but also destroying and subsequently re-creating objects is key.  In Lego Batman 3, players will be creating plenty of unique objects in Batman’s universe but they will also be demolishing a hefty portion of the environment as well.  Certain objects in the environment, when destroyed, can be used to build new items that can help players progress.  I should mention that while I haven’t played a prior Lego Batman game, I have played Lego City Undercover for the Wii U.  One key difference between Lego Batman 3 and Lego City Undercover is how players progress through the game.  In Lego City Undercover, the game is very open and players can explore a lot more freely.  Lego Batman 3 on the other hand is very linear.  In some cases, a game that is heavily linear can lessen the experience.  I think in Lego Batman 3’s case, it’s not the worst thing in the world.  The game is really geared for a younger audience so the linear nature really isn’t that bad.  There are plenty of explanations along the way and there is very little doubt or question as to where to go next.  Some gamers may find this frustrating, but for those who play more for the storyline, this isn’t that bad.  Lego Batman 3 is very story driven and the dialogue and cutscenes are fun and well written.  The game features characters from the whole of the DC Universe this time so it’s especially fun for those, like myself, who are big fans of DC.  Gamers will get to play as not only Batman, but also Robin, Superman, Wonder Woman, Martian Manhunter, The Flash, several Green Lanterns, Cyborg, and even some bad guys like Killer Croc and the Joker.  There are over 100 playable characters throughout the DC Universe so there is plenty for fans to dig into and unlock. 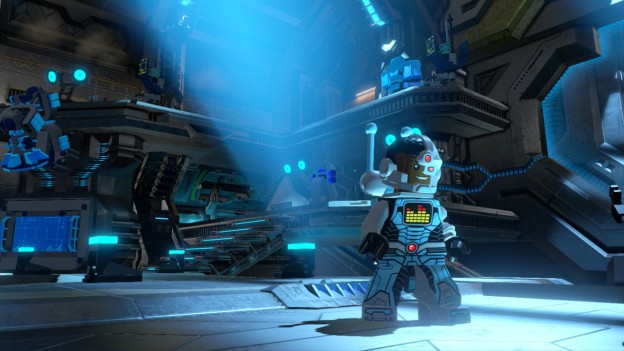 While the linear nature isn’t a huge problem, it was something I noticed right off the bat.  I don’t like a lot of ‘hand-holding’ in games and I like to relax when I play games.  I’ve been playing games for a long time so I mainly do it to relax and unwind nowadays.  Give me an open world with a basic tutorial and I’ll be good to go.

One mission I particularly enjoyed on the 3DS was the mission involving Batman and Robin flying to the Justice League Watchtower.  Players take control of Batman’s space-enabled Batwing to blast missiles out of the sky.  It feels similar to what a Star Fox game would be like.  I was very impressed with the level and when I got to the same level in the Wii U version, I was disappointed to find that it was a side-scrolling experience instead of the Star Fox experience (the Wii U version has co-op so it makes sense, but I still wanted some Star Fox/Rogue Squadron action in HD) on the 3DS.  The boss battles are also unique to each platform and there is a lot of detail incorporated even in the handheld version.

The graphics in Lego Batman 3 really shine on the 3DS.  The environments are highly detailed and I enjoyed that more of the environment was built from actual Lego bricks and not just standard 3D modeled terrain/buildings.  Almost everything is destructible or has some sort of interactive element which is a huge plus in this type of game. There are some nice textures and effects on the in-game characters such as smoother, reflective surfaces while others have more coarse textures like Killer Croc.  The in-game cutscenes are also very nicely done on the 3DS.  Gameplay in stereoscopic 3D can be a bit sluggish at times, but it’s an enjoyable experience in doses. 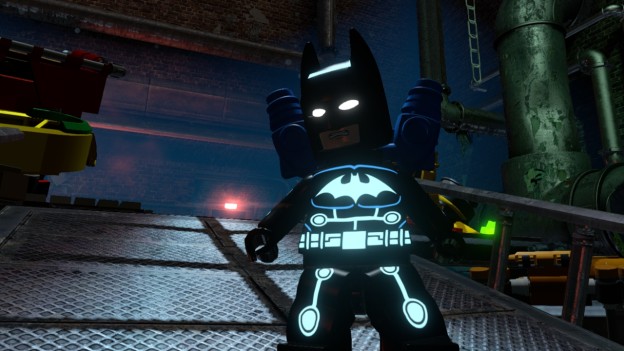 The music and sound in the game is really fantastic.  There are plenty of great voice talents in the game such as several from the DC Animated Universe like the voice of Lex Luthor and Adam West (the original Batman from the 1960s).  Green Arrow is also voiced by Stephen Amell from the live-action TV Show ‘Arrow’.  Conan O’Brien also makes an appearance as an in-game guide with his own funny dialogue.  The sound effects and music were also very well executed.

Lego Batman 3 is a story rich, linear adventure with a lot of great characters.  If you’re a fan of the Lego series of games, I would definitely recommend checking out Lego Batman 3.  There is a lot of content for those completionists out there.  For the 3DS, you’d be hard-pressed to find a game with more visual firepower and content than Lego Batman 3.

Lego Batman 3 is a story rich, linear adventure with a lot of great characters.  If you’re a fan of the Lego series of games, I would definitely recommend checking out Lego Batman 3.  There is a lot of content for those completionists out there.  For the 3DS, you’d be hard-pressed to find a game with more visual firepower and content than Lego Batman 3.