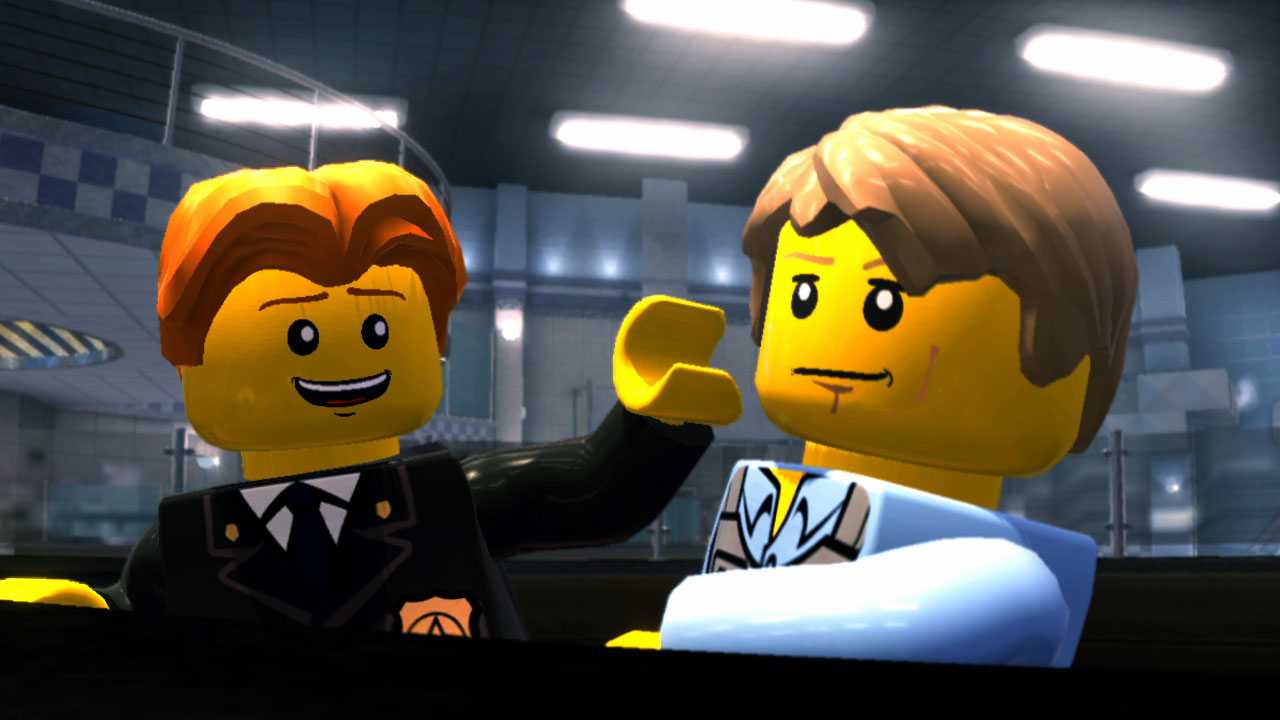 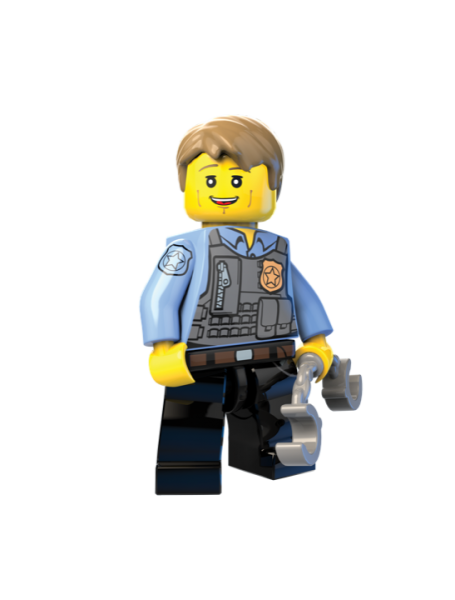 So I’ll admit it, I was super skeptical when Nintendo announced Lego City: Undercover. I thought to myself, “Oh no, they’re trying to pull off Grand Theft Auto: Lego Edition!” Then I popped it my beloved WiiU. Boy, was I in for a surprise.

Lego City is a sprawling world; filled with forests, small towns and one BIG city. I was delighted that I could hop in a car (or on foot if I really wanted to) and go from the big city, to beaches. Pretty cool for a Lego game, I’d say. The level of detail is pretty astounding, when driving a car (you can commandeer any car you like!) and you run into a wall, tree or other cars for that matter, you can see the damage to your car as it happens; all the way down to the engine. That alone made me smile.

What really made me smile, and laugh out loud, was the hilarious script and excellent voice acting. I enjoyed listening to Ellie give me directions or listening to the bumbling chief through my GamePad. The GamePad isn’t used in any revolutionary way, more…expected really. You can use it to scan your environments for crooks and super bricks for building special items. It’s also your communication device with the police station. Super cool and fun to use. 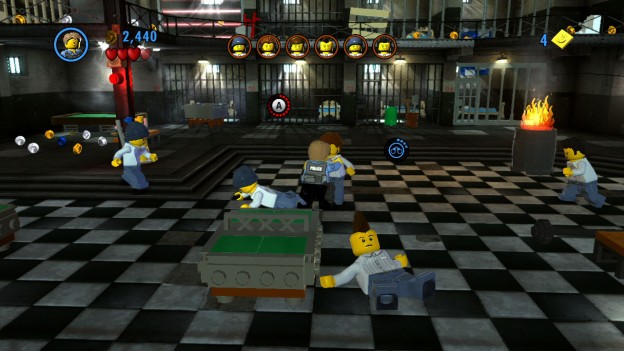 I’ve been enjoying the campaign so far. I’m nearly finished, about 8 hours in. I think this is the perfect timeframe. There’s still lots to collect and much more of the city to explore. I can see myself coming back for a visit long after I’ve completed the campaign.

Graphically, it looks great. The environment and characters are nice and crisp. The little Lego NPC’s look like Legos, so that’s good. High Definition makes a huge difference here as you can see quite far, almost feeling like you’re in Lego City. There’s lots to see too, which makes it fun. 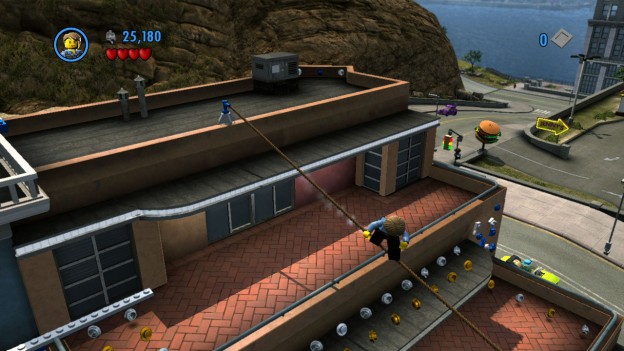 This game isn’t perfect though. I routinely facepalmed myself when the horrific load times reared their ugly head at me. Luckily, this isn’t too often, and once it loads, you can traverse pretty much all of the city.

All in all, this is the best Lego game I’ve ever played. Do yourself a favor and pick it up. You’ll be happy you did.

This review was based on a retail copy of the game provided by Nintendo of America.