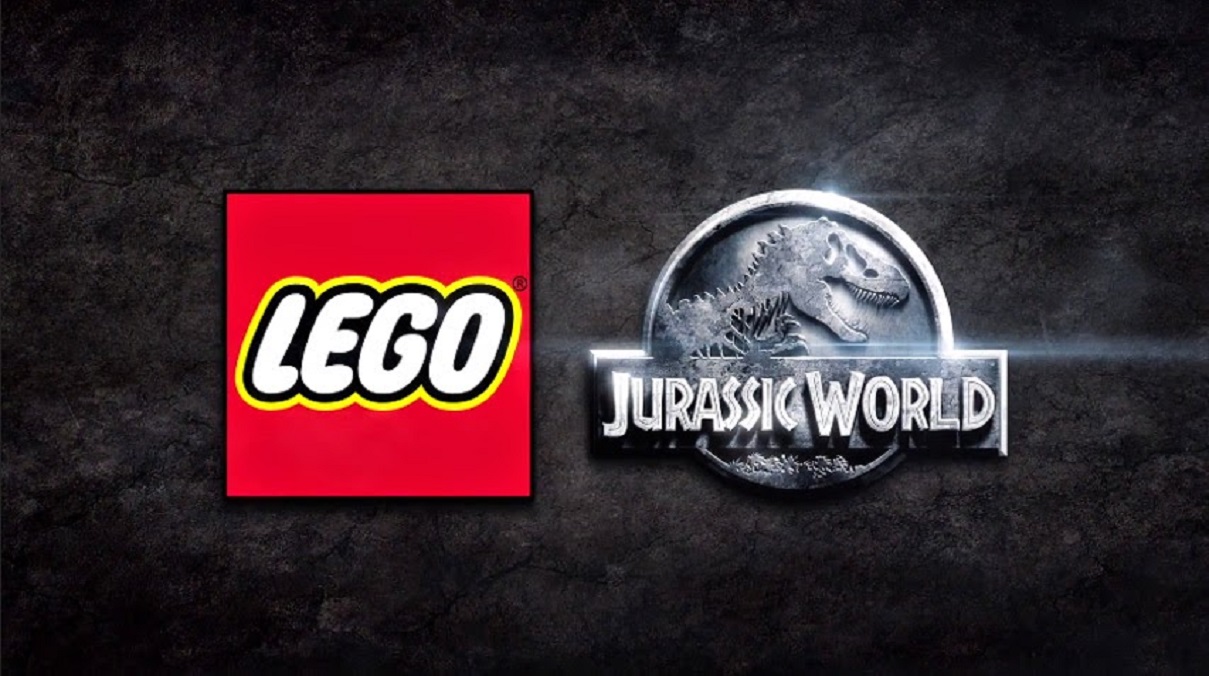 If you haven’t done so already, please read my Wii U review of LEGO Jurassic World.  In contrast to other LEGO games on the handheld, this 3DS version is very similar to the console one.  As the gameplay is largely the same, I’ll be using this review more as a focus on what few changes there are, and my thoughts about them.

I’m normally hesitant to compare a console game with a handheld one, but in this case it’s obligatory.  With a shortage of unique features, LEGO Jurassic World on 3DS is more or less a stripped down version of its console counterpart.  I definitely would’ve preferred a more unique experience tailored to the 3DS, although the game is still fun.  I noticed a few minor differences for the better, but not much particularly noteworthy.  Certain control aspects (navigating the map, swapping characters) were smoother, but most did little if anything to alter the core game in a superior way.

Visual differences are to be expected, so I won’t dwell on them too much.  I will say that this is still a nice looking game, whose stereoscopic 3D is pleasant enough in lieu of High Def graphics.  The tighter camera is also more fitting for this handheld adventure.  On the audio end, a respectable amount of dialogue has been included, although it remains less than the console version.  Consider headphones a must however as everything is very soft, even at full volume.  You can activate subtitles for the speech, but the terrific Jurassic Park music demands adequate volume levels.

My biggest letdown with this 3DS version is how much of the game is missing.  I’m not even talking about the lack of full island exploration (which was a joy in the Wii U version) but rather sizable chunks of missions being edited or completely cut.  Imagine viewing the full theatrical version of Jurassic Park, then watching a pan and scan version on television that’s been edited down for time.  That’s how I felt when playing this game on 3DS.  There just aren’t as many favorite moments from the films to relive in this shorter game.  Coupled with the lack of co-op gameplay, there’s simply less to entertain here.  Enjoyable though it is, it’s over quicker than hoped.

Obviously not everyone interested in this release will have played a console version, and may not even be aware of what’s missing.  If you’re one of them, this will still be quite the fun game.  It’s built off a great movie franchise, has strong replay value, and it’s $20 cheaper than the console versions to boot.  But if you have the option to play this on the Wii U, you’d really be missing out not to do so.  With less to offer, Jurassic World on the 3DS isn’t as much a grand vacation theme park event, as it is a complimentary weekend county fair one.

Obviously not everyone interested in this release will have played a console version, and may not even be aware of what’s missing.  If you’re one of them, this will still be quite the fun game.