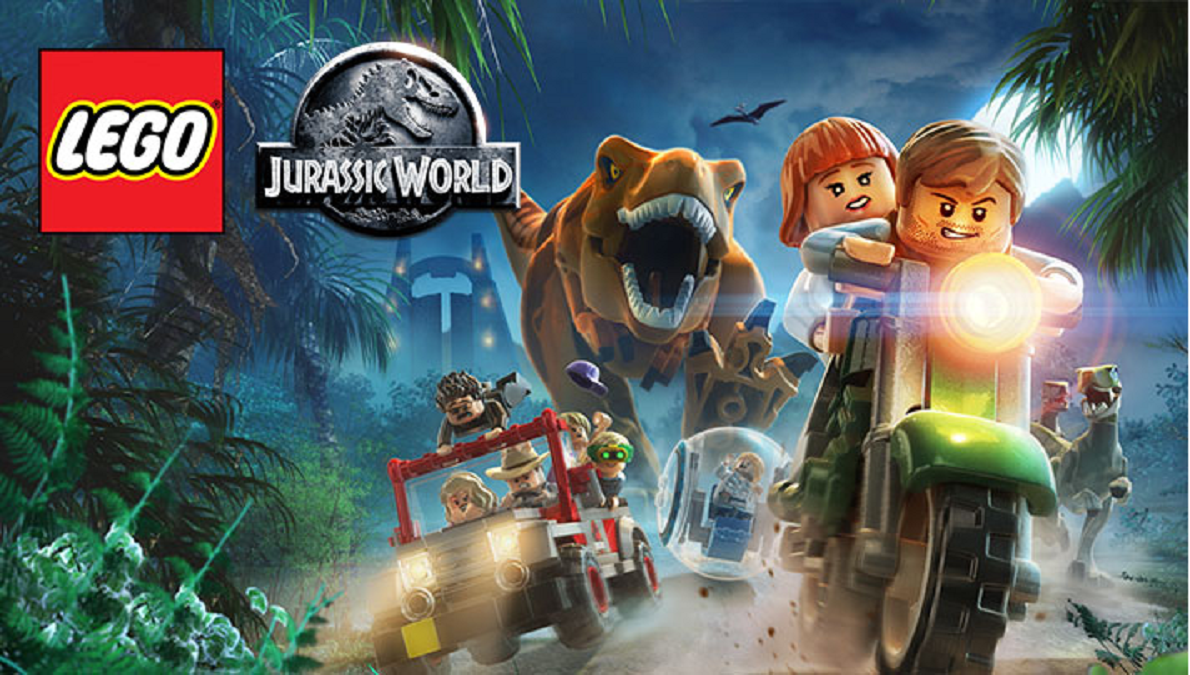 It takes its name from the summer blockbuster, but LEGO Jurassic World  let’s you experience the classic Trilogy as well.  Older gamers should appreciate its relative faithfulness towards the films, while the combination of dinosaurs and LEGO’s will drive kids out of their minds.  Marketing strengths aside, how does this latest LEGO adventure measure up as a game?

If you’ve played a LEGO title before (and there’s lots of them)  you’re sure to have an idea of the basics.  Jurassic World has a familiar structure, but it allows for an experience that’s especially accessible.  The adventuring, collecting, and creating is good fun.  Will the gameplay convert those who don’t already find the LEGO formula enjoyable?  Probably not, though the Jurassic Park theme is a very strong one.  It also allows for fresh ideas, like customizing your own dinosaur creations and such.

Each movie progresses at a good and steady clip.  None overstay their welcome, which helps to avoid repetition.  While spoiler alerts are no longer necessary for the first three movies, I do strongly recommend seeing Jurassic World prior to playing so your surprise won’t be ruined.  But I will say that destroying the environments for coins and usable LEGO’s has never felt more fitting with dinosaurs on the loose.  In keeping with the E10+ rating however, the havoc they wreak does have its limits.  Actual deaths for instance are rare, with many being reworked into humorous escapes.  They don’t always succeed, but the effort is appreciated.  The humor in general is good, keeping  with the LEGO spirit.

LEGO games seem to have a consistent visual quality, one that carries into Jurassic World.  The environments look good in High Def, with lots of detail and impressive camera work really highlighting the game’s scope.  The cutscenes are especially impressive, and often very true to the films.  They are aided by a wonderful audio package.  The music from the Jurassic Park movies is legendary! This soundtrack contains a mix of both classic and original tunes.  Actual voice clips from the movies routinely brought a smile to our faces.

We moved through the game briskly for review purposes, but there’s a lot of content here even after finishing.  Collecting coins, fulfilling optional objectives, unlocking more characters, dinosaurs, vehicles, etc.  Completionists will be kept very busy when replaying.  The core experience is quite easy, so reaching 100% is where the challenge enters.  It’s also fun simply exploring the far reaches of Isla Nublar and Sorna.

LEGO Jurassic World offers one of the finest co-op experiences on the Wii U.  Allowing each player their own screen offers up a host of fun opportunities.  For instance the television player can travel to one end of an island to scope things out while the GamePad player begins from the other end collecting coins and what not.  The separate screens make it feel like you’re playing online, except your partner happens to be sitting near you on the couch.  It’s the best of both worlds, and takes very good advantage of the Wii U GamePad.

The LEGO brand is strong, and its success in video games is proven.  Teamed with the cinematic juggernaut that is the Jurassic Park films makes LEGO Jurassic World a winner.  Its charm is refreshingly broad, making it a game the whole family can enjoy. 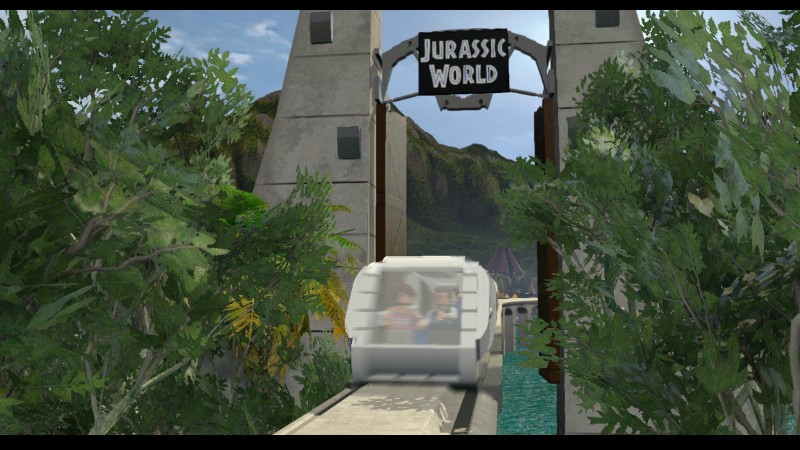 Like the films, this is a game you can walk away from happy and return to time and again.