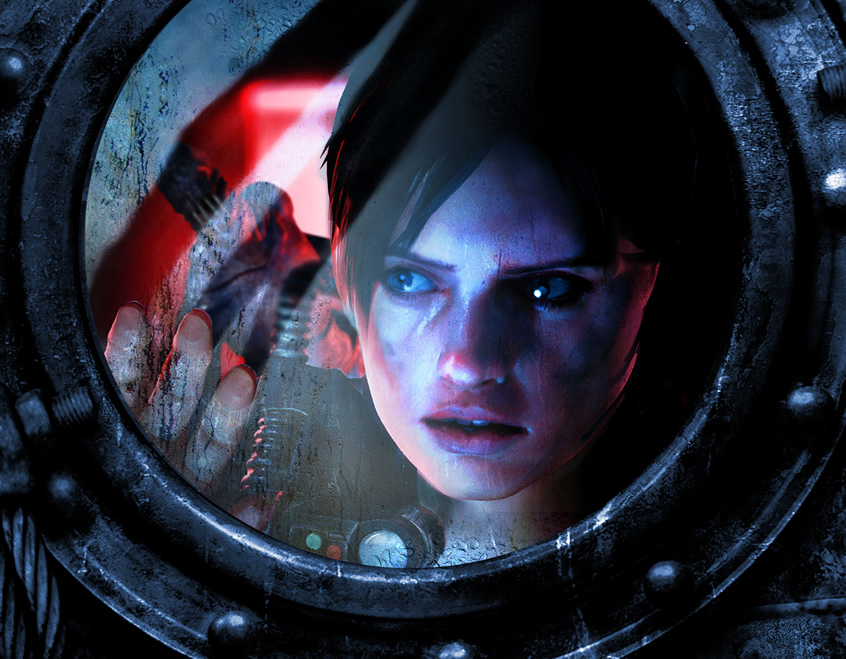 Resident Evil: Revelations started life on the 3DS and is now finding its way onto home consoles.  The most noticeable difference is the graphics which were completely overhauled for the HD release and, as one would expect, looks much better than the 3DS version.  Revelations is the most recent release in the Resident Evil franchise and even though the game plays well, looks great, and has an engaging story, it is missing that one element I look for in a Resident Evil game, survival horror.  Revelations tries to bring the series back to its survival horror roots but still feels more like an action game rather than a survival horror title. 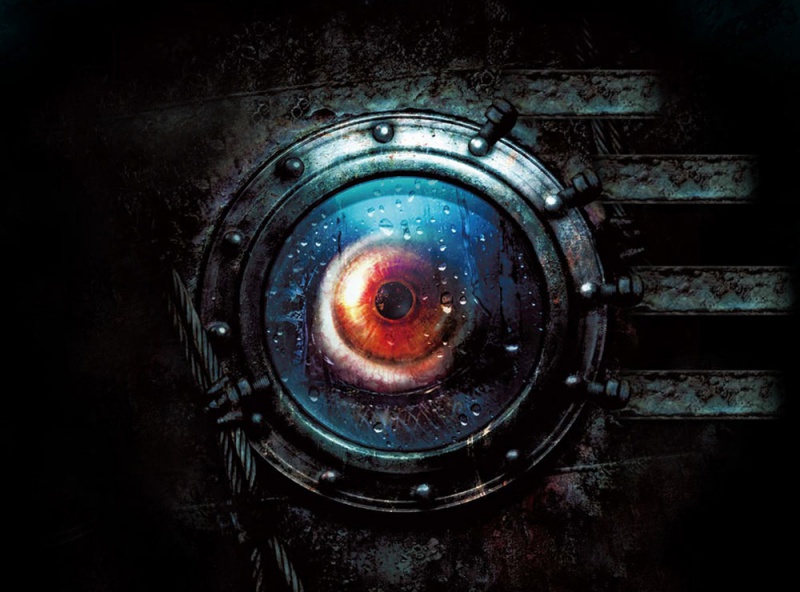 When I used to play Resident Evil, I truly felt like I was trying to survive moment to moment throughout the game.  Ammo was sparse and health was even rarer.  Head shots were almost a requirement because if I ran out of ammo, I was almost certainly dead.  Revelations has not quite inspired that feeling of fear that I expect from a survival horror game, instead Revelations feels more like a typical shoot ‘em up.  The game plays well so shooter fans will have fun but that is not what I play Resident Evil for.  When I play Resident Evil I want to turn off all the lights and fear what the game has in store for me.   The sounds throughout the game even set the correct tone but the game still came across as an action-shooter to me.  Even though Revelations didn’t frighten me like I expected it to, the game still controls quite nicely and I actually enjoyed the gameplay quite a bit.

Resident Evil: Revelations does support the Wii U Pro controller but I opted to use the GamePad, as I do with most Wii U games.  The GamePad isn’t used in any extraordinary ways during the game and simply displays the inventory and map.  Both the inventory and map are common uses for the GamePad but in like many other games removes the need for a HUD on the television and is fairly convenient place to keep features normally designated to a HUD.  I found that accessing the inventory on the touchscreen was very easy and a quick swipe down on the GamePad brings up other menu options and a 3D map.   The 3D map was not as useful as I hoped and I often found it hard get my bearings without knowing which direction I was facing on the map.  The 3D map could have been a great tool during the parts of the game that are played on the Queen Zenobia cruise ship but I often found the map more disorienting than helpful.

The main story of the game plays out on a cruise ship called the Queen Zenobia.  The story is engaging but the game is broken up into episodes, which I have never liked, and breaks up the momentum of the game.  Revelations even has a short recap at the beginning of each episode making me feel like I am watching a television show.   I can see where this could be helpful for some but this is yet another element of Revelations rubbed me the wrong way.  More and more recently games are releasing in episodes and I would much rather just play a game in one fluid storyline from start to finish.

Resident Evil: Revelations is a decent game overall and provides a great shoot ‘em up experience.  I don’t think longtime fans of the series will enjoy it as much as the newcomers but Revelations is inching the franchise back to survival horror.  I hope Capcom continues to the trend and brings the franchise full circle back to survival horror which is what made it great.  Many of the issues with Revelations are small technical issues but my biggest issue of all with Resident Evil is I want that fear back in the game.  Without that feeling of fear it just doesn’t feel like a proper Resident Evil title and I didn’t get that feeling from Revelations.