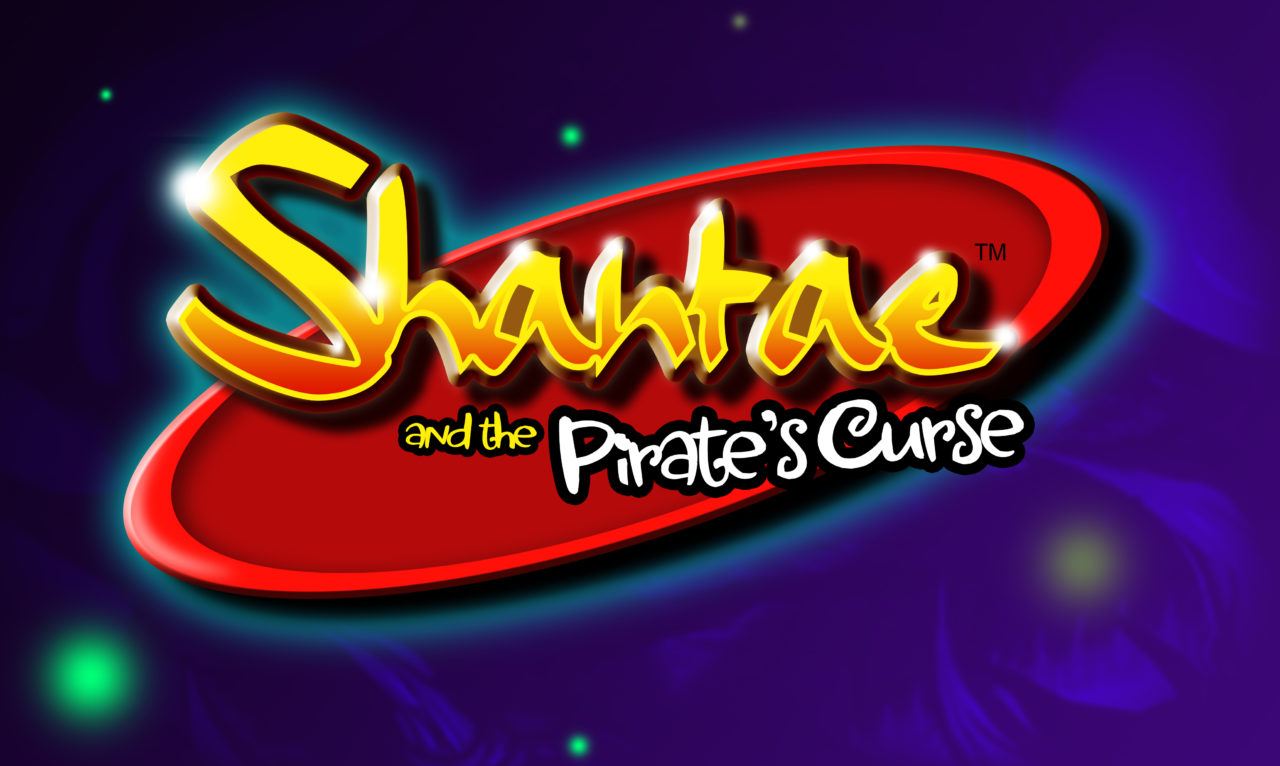 If there’s one thing I love in a video game, it’s a strong female protagonist. It can get kind of monotonous when “your princess is in another castle” or “some dark evil king captures the damsel in distress”. So when it’s time for the ladies to save the day, I’m all for it! Enter Shantae, Half-Genie extraordinaire and guardian of Scuttle Town. With this being her third title, with a fourth on the way, let’s take a look on how Shantae handles the new threat that has taken over Sequin Land.

For those who haven’t played “Shantae Risky’s Revenge”, released for the DSi Ware in 2010, this may be a bit of a spoiler. If you remember at the end of Risky’s Revenge, Shantae was robbed of her genie powers via a magic lamp provided by Risky herself. With the last of genie power snuffed out in Sequin Land, the shackles holding an old evil has once again reawakened to ravage the world. It’s up to Shantae to take out this ancient evil using some new skills and with the help of an unlikely ally.

Shantae is a sidescrolling platforming adventure with many areas to explore. Your main form of attack is Shantae’s patented hair whip, which throughout your adventure, can be upgraded to deal more damage and faster attack speed. Looking at the map and overall vibe of gameplay, there must have been some fans of either Super Metroid or Castlevania Symphony of the Night, as there is an apparent “Metroid-vania” sense of exploration when traversing both the outside map and dungeons.

Throughout your adventure, you’ll collect pirate relics that will pretty much act as your upgrades allowing you to gain access to previous areas that are simply to high for regular jumps, or a block that needs a special weapon. There’s a large sense of growth when collecting these items, as no area was out of reach with my new found abilities and I was on my way to a 100% completion!

Aside from the fantastic platforming, there was something that would always keep me smiling and that was the dialogue. Everything from bad one-liners, breaking the 4th wall, to even a He-Man knock off that claims purses are for guys too (play the game, you’ll know what I’m talking about). In the end, I always looked forward when it came to interacting with local NPC’s and what insightful things they may say.

Visually, the game looks very similar to its predecessor Risky’s Revenge. Showing a very beautiful pixel art style with some very impressive and detailed sprite animations, Pirate’s Curse manages to take everything that made its prequel eye catching and kicked it up a notch.

Being on the 3DS, Pirate’s Curse does support stereoscopic 3D, which doesn’t so much “pop out”, but rather gives more depth to your surroundings. What really stuck out though (see what I did there?…cause…cause it’s 3D?) were the characters during dialogue scenes.

During key dialogue moments, a drawing of each character would appear on screen and with the 3D turned on, it gives each character more detail in terms of their overall body structure almost making a 2D image, 3D. This is one of those games where playing from start to finish in 3D is highly recommended to get the full experience.

Jake Kaufman, composer of the previous Shantae titles, has always produced amazing chip tune soundtracks that seemed to perfectly accent your surroundings. Wether you’re seeing a peaceful town slowly reconstructed into a fortress, a haunted boggy island all the way to a frozen mountain, the music is absolutely fantastic. What’s great about the soundtrack, is that it’s not like other soundtracks where you get bored of hearing the same song over and over again. Rather, you almost never want it to end. It’s exciting, fitting and something that will stay in your head throughout your playthrough.

So Jake, if you’re reading this, thank you once again for the awesome music!

While Pirate’s Curse is an amazing time, it was overall a very easy game. From boss fights, to platforming, I never felt truly challenged until the very end. There never seemed to be a gradual climb in difficulty, rather, an enormous spike at the most obvious part in the game. The patterns of bosses were very predictable and with all the frequent item drops of health and weapons, getting through what could have been a challenge, was a breeze.

Other than that, my overall time spent playing Shantae and The Pirate’s Curse was fantastic. I’ve played both Shantae and Shantae: Risky’s Revenge, so my expectations for the latest title were pretty high. It’s safe to say that those expectations were met and only fuel my excitement for the next title “Shantae ½ Genie Hero”. Later this Winter, Shantae and The Pirate’s Curse will be releasing for the Wii U. I myself might double dip just so I can replay this adventure on the big screen.

If you love a solid Metroid-vania adventure with fun dialogue, memorable characters and catchy music, be sure to download Shantae and The Pirate’s Curse for Nintendo 3DS and soon, Wii U.