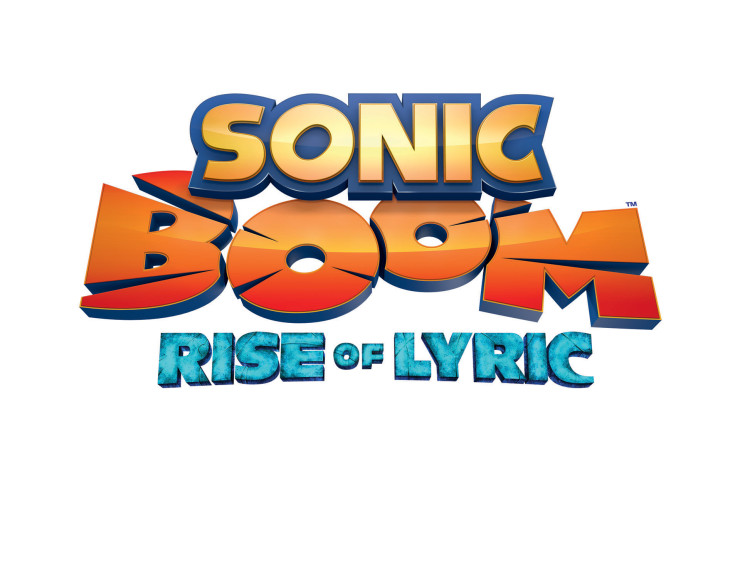 Ever since Sonic’s debut into the 3D World, its always been “hit or miss” when it comes to the overall success of the blue blur. We’ve seen the good, the bad and the beyond ugly. When I first saw the reveal of Sonic Boom, mainly the character redesigns, I didn’t know what to think. Yes I know the redesign for Knuckles was…different. But I wasn’t about to judge a hedgehog by his hipster scarf.

Before I played Sonic Boom, it was impossible to avoid the overall reception of the game. A lot of gamers hated it, comparing it to even that of Sonic 06, which I’ve had the unfortunate honor of playing. But comparing something to Sonic 06 is quite a low blow. Could the game be that bad? Could any game be that bad? Well, lets find out.

First off, the story. Sonic and the gang are in peruse of Dr. Eggman for (insert reason here) and are soon ambushed causing them to flee in a nearby temple that opens to Sonics touch. Turns out that entering the temple has caused the resurrection of an ancient evil known as Lyric. Lyric, seeming to remember Sonic, incapacitates the gang as he leaves to conquer the world. How you may wonder? By creating a robot army and exterminating all organic life on the planet. Kind of sounds like a Sonic villain that has been around since day one right?

So for returning Sonic veterans, it’s best that you forget everything you remember from past Sonic titles. First off Sonic is not fast, well only in certain areas. There are on rail segments where you run in a straight path at high speeds only allowing you to jump, sidestep and it’s over before you know it.

There’s no over world map that lets you select stages, instead, you access new areas via a HUB world. This is also where you interact with other citizens who at times, may have a side mission for you that can reward players with power glyphs that give special abilities such as more rings from defeated enemies, bigger explosions, etc.

When you’re not running, you’re jogging. Yup, jogging…in a Sonic game. I remember when reviewing Sonic Lost World, I mentioned that while Sonic can move slow, he can also run faster by holding down the ZR button. This was a great mechanic as it gave Sonic more control without sacrificing all of his speed. This time, it’s all gone and only visible on scripted pathways pretty much destroying the purpose of Sonic.

Joining Sonic on his latest adventure are his friends Tails, Knuckles and Amy, each having their own special abilities that allow them to access certain areas. Tails can ride air gusts and use his “Buddy Bots”. Knuckles can use his, well knuckles, to climb specific surfaces while Amy can run across narrow beams and sports a triple jump.

Sadly, I can’t let this go on any longer without discussing the bad parts of this game. Everything feels half done and obviously rushed. I encountered many bugs throughout my playthrough such as falling through both the ground and walls, not being able to interact with certain characters, audio either not syncing up or playing at all. The list goes on. In fact, I feel as though if I went through a majority of the problems that I encountered, this wouldn’t feel much like a review, rather it would feel like a QA analysis.

Other than in game bugs, the so called puzzles in this game are a down right joke. But don’t worry if you have trouble figuring out how to solve them, for Sonic and company will be sure to tell you the answer again and again and again. Now I’m all for great voice actors/actresses, in fact, I’m a big fan of the voices of Sonic and company. It’s just when I hear them state the obvious constantly, I get burned out really quickly.

So are there any positive attributes about the game? The in-game soundtrack is good. While it may not be the high paced music found in previous Sonic games, it does give off a certain ambiance that you’re on a grand scale adventure.

If you read my PAX Experience article, I stated that I enjoyed my time with Sonic Boom and that I was genuinely excited to play the game upon its release. Allow me to defend myself. After playing the demo at PAX, I understood that it was just that, a demo. There was still some more work that needed to be done, but this feels like they took the demo and threw it right into retail.

Overall, it’s really hard to recommend this game to anyone. I could really only see die hard Sonic fans getting some fun out of it, but not so much for everyone else. In fact, I kind of hate that I had such a bad time with this game. There were high hopes for Sonic this time around and sadly, those hopes were destroyed. In the end, if another Sonic Boom title is to grace the Wii U in its lifetime, I certainly hope that SEGA learns from this experience and fixes the many kinks found in this title.

But Sonic Boom wouldn’t stop at the Wii U, click HERE for my review of Sonic Boom: Shattered Crystal for Nintendo 3DS. Surely Sonic has at least one new title thats decent…right?