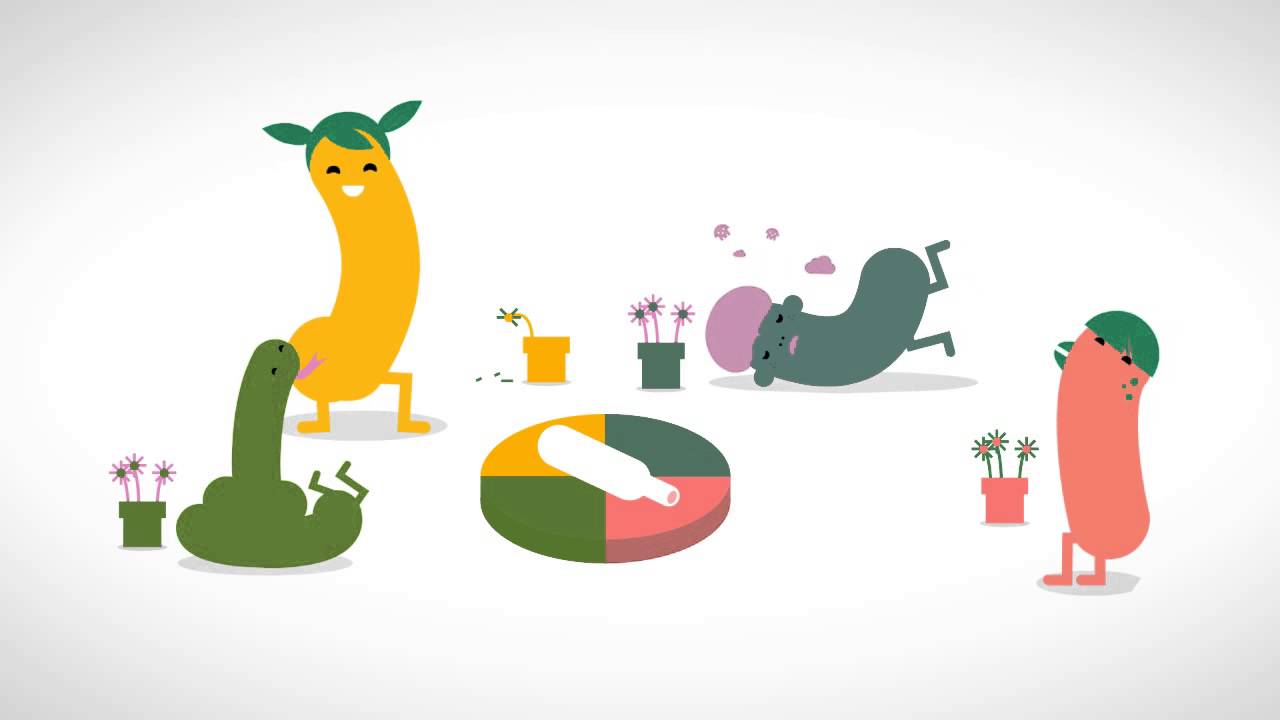 I had the wonderful honor of reviewing KnapNok’s new game Spin the Bottle: Bumpie’s Party. One may ask how someone as awesome as myself became tasked with reviewing such an interesting game. Am I being punished for something? I don’t think so, I have been good. Am I an expert at spinning a bottle? I am not even sure what I mean by that, so no. No matter the reason, mostly curiosity, at times I found myself really enjoying this game.

Like the high school version we all grew up with, Spin the Bottle: Bumpie’s Party becomes weird and lonely when played by oneself. All seventeen games require some type of interaction with another player. The concept is simple, gather 2-8 players in a room and take turns spinning the bottle and randomly trying to complete the seventeen different tasks with the other individual at the end of the bottle. The first person to successfully complete three challenges is the winner. There are a few others options, like practice mode, and…who really cares about those.

At times, Spin the Bottle uses the Wii U features in a very interesting way. The whole game uses Off-TV Play. Everything the player needs can be found on the GamePad; menu, instructions, time, ect. I am not too sure the reason for this. Maybe it’s to give the players a sense of the good old days when the TV was not the focus of the party. 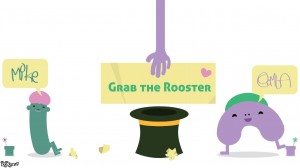 Three of the more interesting uses of the controls focus around the games Squeeze the Orange, Rabbit Hunter and Jumper. Squeeze the Orange is one of the shorter games, but that doesn’t mean it’s missing that odd factor. The players take a Wiimote and stand it straight up info the air. The players are then tasked to press and hold the B-button and the A-button only using their face. My wife and I ended up using our nose. If accomplished correctly, the game will only last about 10 seconds.

Rabbit Hunt is a game that will test a player’s patience and willingness to play this game.  One player leaves the room while the other one is tasked with hiding 2-4 Wiimotes around the room or house. It is then the task of the segregated player to find the hidden rabbits. To help stress things along, the rabbits will vibrate and make noise to supposedly draw attention to them. The closer the time enters the expiration point, the more desperate the rabbits become. This desperation leads to a pretty high stress factor for the player, but mostly the dog in the room.

Jumper is one of the few games that actually use the GamePad for more than directions.  With Jump, one player looks at the GamePad and a virtual character running down a road carrying what looks to be a rocket. As the virtual character approaches water, the player then yells “jump” (or whatever you want) at the other player, who should have the Wiimote in the back pocket and should hopefully jump. This will cause the virtual player to jump and this interaction continues until the end is reached or frustration kicks in. 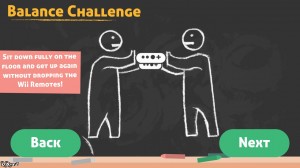 There are a few more interesting games, but others will leave the player scratching their head in wonder of what they just performed. I will save you from reading a long review about every mini-game and leave it to these three. To be honest, most of the games are subjective to their enjoyment.  None of the games will last longer than 30-seconds and some of them do offer a sense of bonding with one’s partner. There are also some that will seem like a giant waste of time. Basically, I am describing any game that is mini-game heavy. 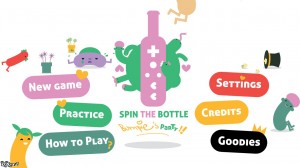 Even though this version of Spin the Bottle is safer than the high school versions we played. The game does have some major innuendos that may not be suitable for the smaller ages.  For examples of what I mean,  I will point you to the August/September issue of PNM – or you probably noticed from the pictures.  With that aside, Spin the Bottle could be a lot of fun for young couples who are married, dating, ect. The game does offer some laughs and enjoyment for a short period of time. Maybe the next time I have some of the other husbands and wives over from the staff, we will play this game. Guys, you have been warned.