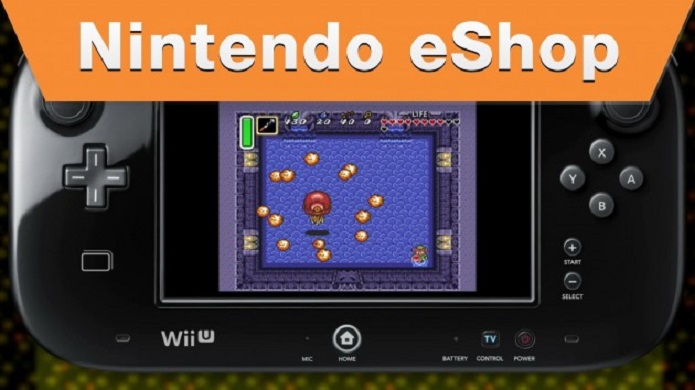 PN Review: The Legend of Zelda: A Link to the Past ( Wii U Virtual Console)

First off, if you want a much more in-depth review of this classic check out Tristan’s detailed six page retro spread in the June issue of PNM.  He discusses the history of the game, its story, gameplay,etc.  This is more a quick overview of the game, touching on how it’s transitioned to the Virtual Console of Wii U. 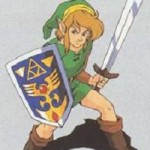 By now you’ve probably played The Legend of Zelda: A Link Between Worlds on the 3DS (and if you haven’t, why not?).  This is the game that serves as that quasi follow-up’s inspiration.  While many gamers were hoping it would’ve been released closer to its 3DS relatives launch back in November, its arrival a few weeks ago was better late than never.  Not only is The Legend of Zelda: A Link to the Past a multimillion seller that many consider the greatest Zelda game ever made, but it’s not uncommon to hear it argued as one of the best games ever made period! 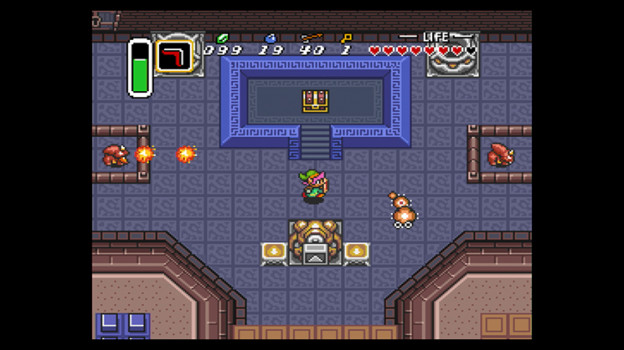 If you’re reading this review, in all likelihood you’ve played this classic before, perhaps multiple times.  Now that it’s available for the Wii U’s VC, all you really need to know is how the transition went and what’s changed.  Well, the game looks great on Wii U GamePad for one, making Off-TV play a joy!  It also has a nice Miiverse community attached to it, and it’s fun reading the comments of gamers who never experienced it on Super Nintendo in the 90’s (or the later Gameboy Advance port).  They remind me of when I first experienced the game 20 some odd years ago, and there’s a certain amount of envy toward those able to appreciate it fresh. 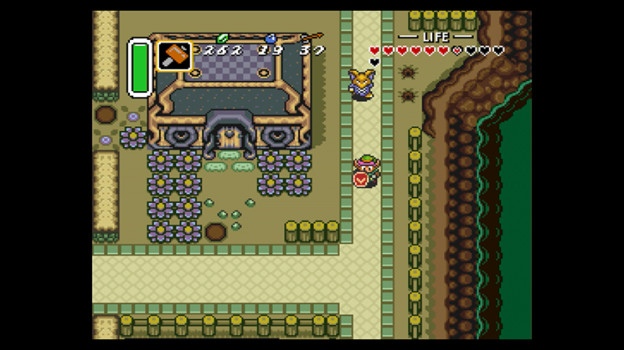 Restore points are available of course, and this is a game where they could be quite helpful, especially for any newbies.  ALBW on 3DS had more of a gentle challenge (sans hero mode) and I’ve no problem with that – it didn’t affect my enjoyment any.  But ALTTP is more reflective of its times, when difficulty levels tended to be higher.  Restore points can lend some balance, and eliminate unnecessary backtracking should you choose to use them. 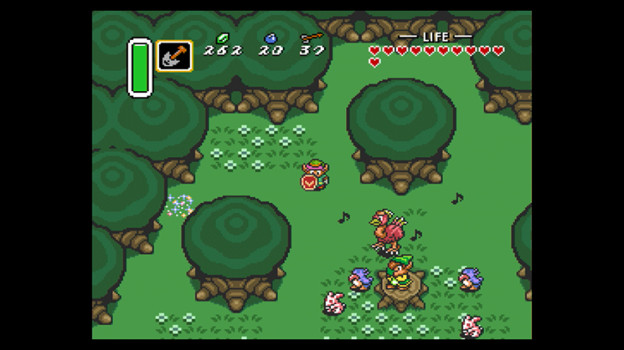 Playing The Legend of Zelda: A Link to the Past on Wii U allows you to experience it without worrying about a dead SNES cartridge battery, or squinting at a small GBA screen.  Just make sure you use ‘Spoiler’ tags when posting on Miiverse – you don’t want to ruin the adventure for those experiencing this classic for the first time!