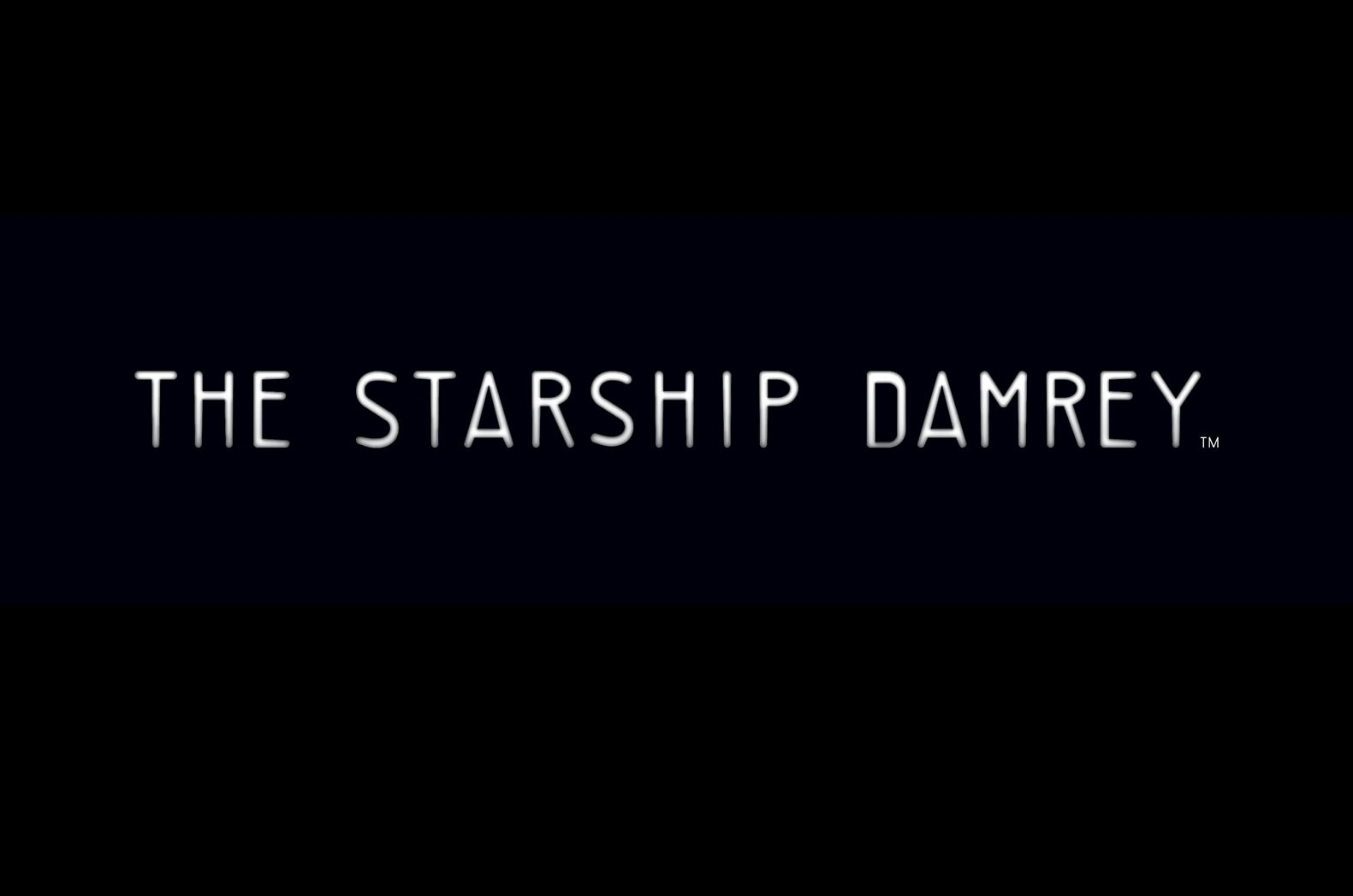 A long time ago…in the future, in a galaxy that is actually our own, The Starship Damrey, is floating within Saturn’s orbit.

Right from the get-go, you are presented with this message: “This game contains no tutorials or explanations. Part of the experience is to discover things for yourself.” This is part of LEVEL-5’s goal as the developers of this game wanted to go back to the old school gaming roots where you were simply thrown into the action.

The game starts off with a computer system waking you up from cold sleep, a form of hibernation meant to keep you alive for long periods of time in space. You are one of the crew members on the Starship Damrey, but due to the cold sleep process, you can’t remember which crew member you are. Even the computer AI doesn’t recognize your voice and due to a lack of oxygen in the ship, you can’t even exit from your cryo-tube. Not the best wake up call if you ask me. 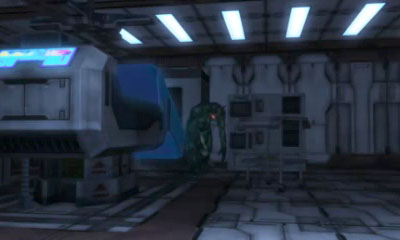 So the next best thing you can do, is call upon the security bots to do the running for you. Controlling these security bots is very simple as they can only move forward and backward. Turning left or right down corridors or in rooms requires you to turn at each corner, which at times can get repetitive but you can’t blame them. They’re robots. You can also use their robotic arms to observe and collect necessary items as you explore the ship. These robots are your eyes, ears and your only hope of getting out of your cryo-tube and finding out what happened to the ship.

In terms of gameplay, I have to refer again to the opening message about there not being any tutorials. It took me a while to get used to this, seeing as though I’ve been privileged by modern games and their hint systems. A lack of these elements caused me to tap into my inner old school gamer to tackle the obstacles that were ahead. 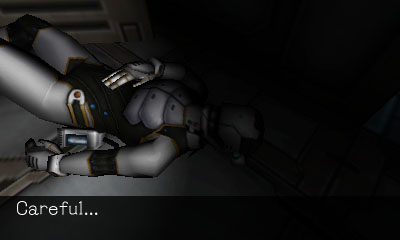 This was a fantastic element, as solving puzzles and advancing through the ship felt incredibly rewarding and I hope to see more familiar elements in future LEVEL-5 titles.

In terms of presentation, it can be a little dark at times. I know that I’m in a roughly abandoned spacecraft and chances are its on back up power, but a little extra lighting would be nice. I really didn’t see a difference using the 3D capabilities/effects so I would recommend playing on 2D to save battery life.

My biggest complaint would have to be the soundtrack, or in this case, the lack there of. From my experience there may have been two or three incidences where music was played, but throughout the ship there was dead silence. Some backup suspenseful music would have been nice but it’s not a game killer.

The Starship Damrey is a great example of a game that lets the player figure out the game at your own pace. The game is rather on the short side and can be beaten within a few hours given that you’re good at puzzle solving and observing small objects in dimly lit areas.

The Starship Damrey is available on the 3DS eShop for $7.99.