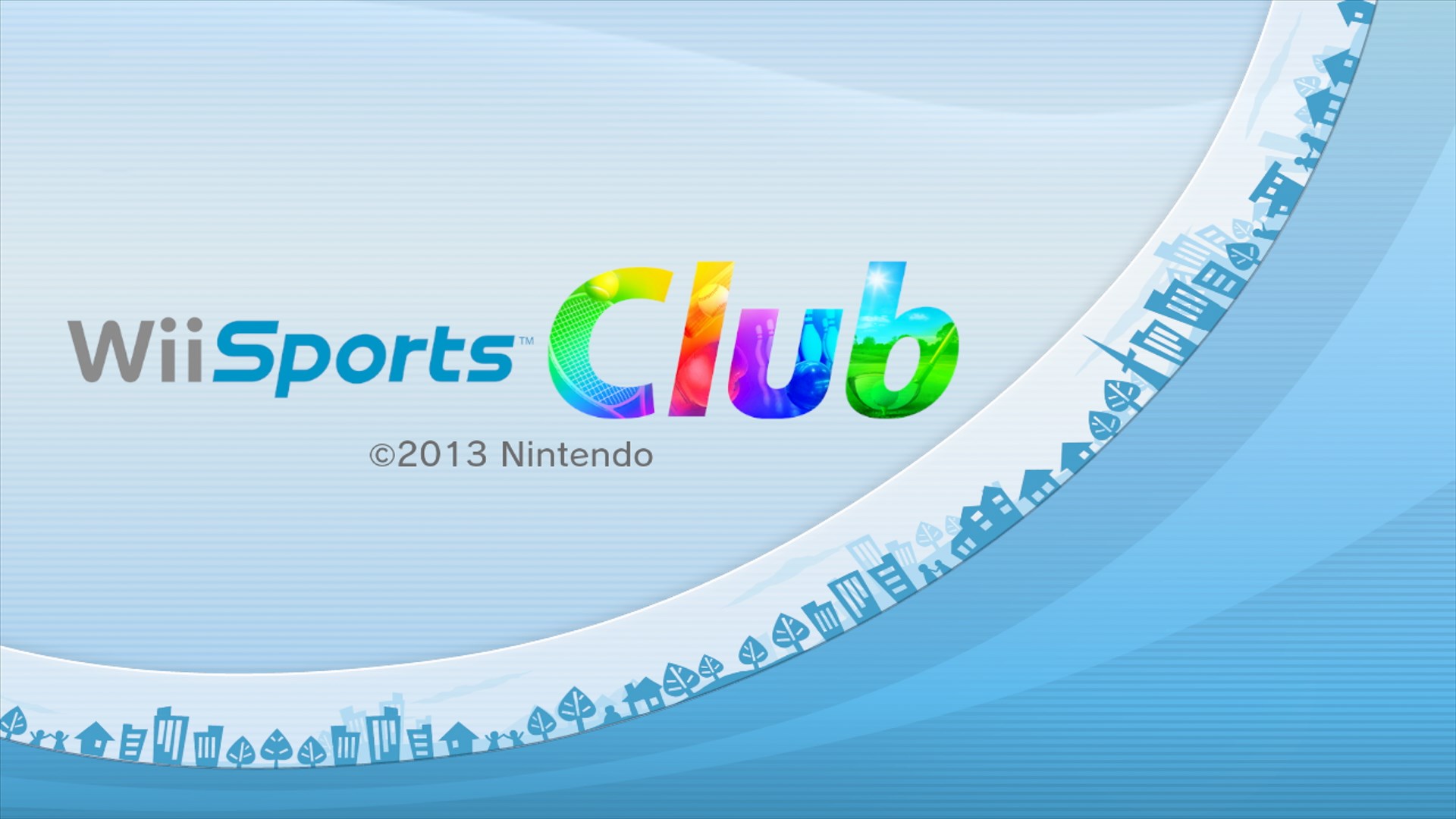 Wii Sports was a boon for the Wii.  Many people, especially those who were new to gaming young and old, picked up Nintendo’s revolutionary console because of this title alone.  Nintendo has decided to revive the title for their new console Wii U.  Now Wii Sports is back and better than ever in the form of Wii Sports Club.  Wii Sports Club is essentially a high definition remake of Wii Sports but it is much more than that.

Available now are the bowling and tennis events that we all know and love from the original Wii Sports.  With high definition graphics the bowling and tennis events look much better than before on screen, as expected, but on top of this Nintendo has improved the way we interact with the game and others while playing.  In Wii Sports Club, online play is a huge new addition to not only this new title but new to the Wii Sports franchise.  Online play is extremely fun and also allows players to interact with other opponents using preset phrases or recent Miiverse posts.  Local play makes a return in Wii Sports Club and is just as much fun as many will remember from Wii Sports.  Tennis allows another local player to join a two player team for online play which is another welcome addition to the online feature in Wii Sports Club.  The only downside to online play is that if an opponent’s internet connection is not great, they can all of a sudden drop out of a game.  The simple solution would be to quit out of the match but while playing bowling that is not an option and players will be forced to play through the rest of the match alone or reset the software to get back to the main online screen. 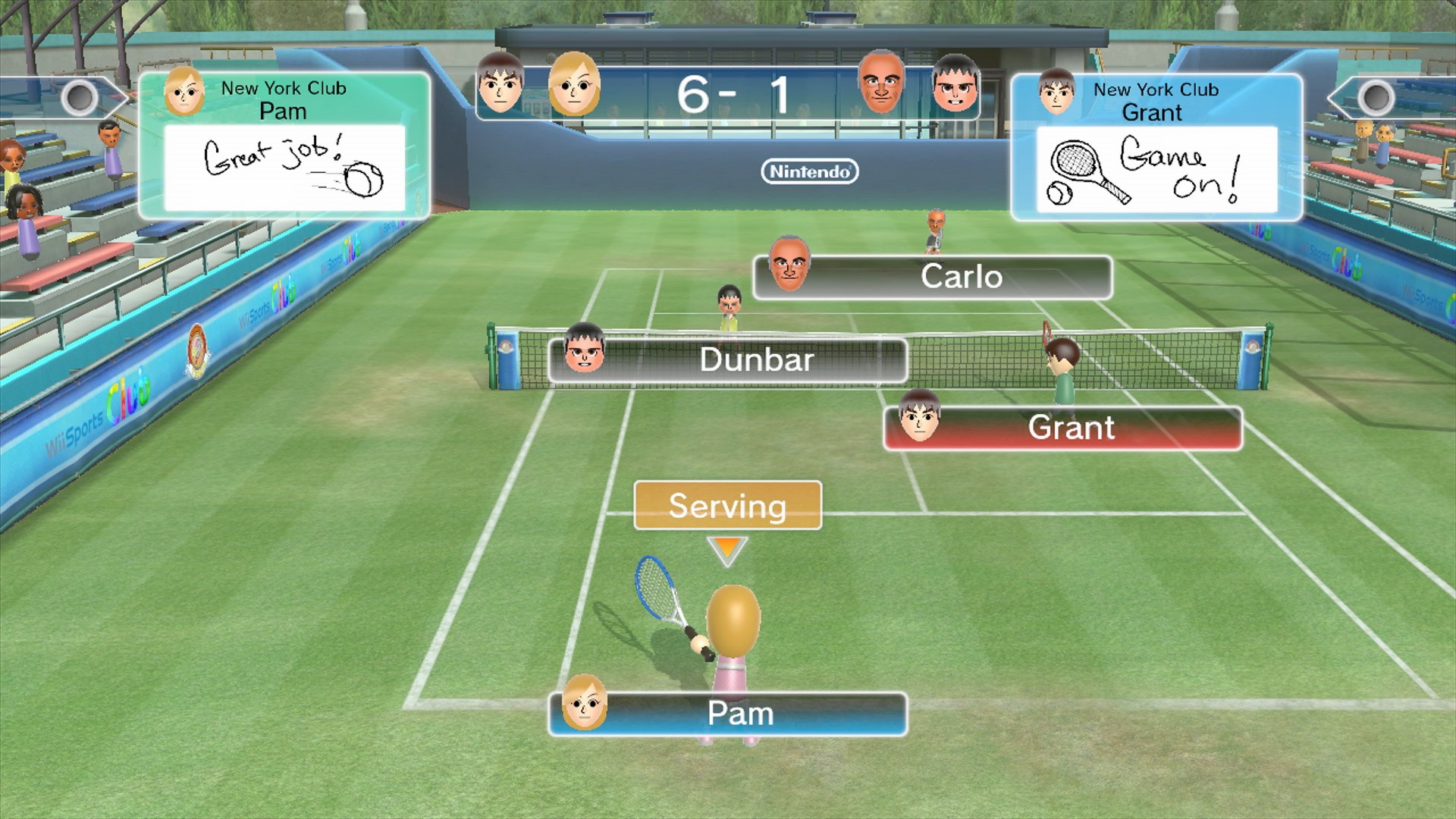 One of the best aspects of Wii Sports Club is that the first 24 hours of play, after the game is booted up for the first time, is free.  Every aspect of Wii Sports Club, both local and online, can be played without paying a penny.  This doesn’t seem like much time but it is plenty to get a feel for the bowling and tennis events that are currently available, as well as everything that Wii Sports Club has to offer.  After the initial 24 trial period, Daily or Club Passes can be purchased to allow temporary or permanent access, respectively, to any particular Wii Sports Club event. 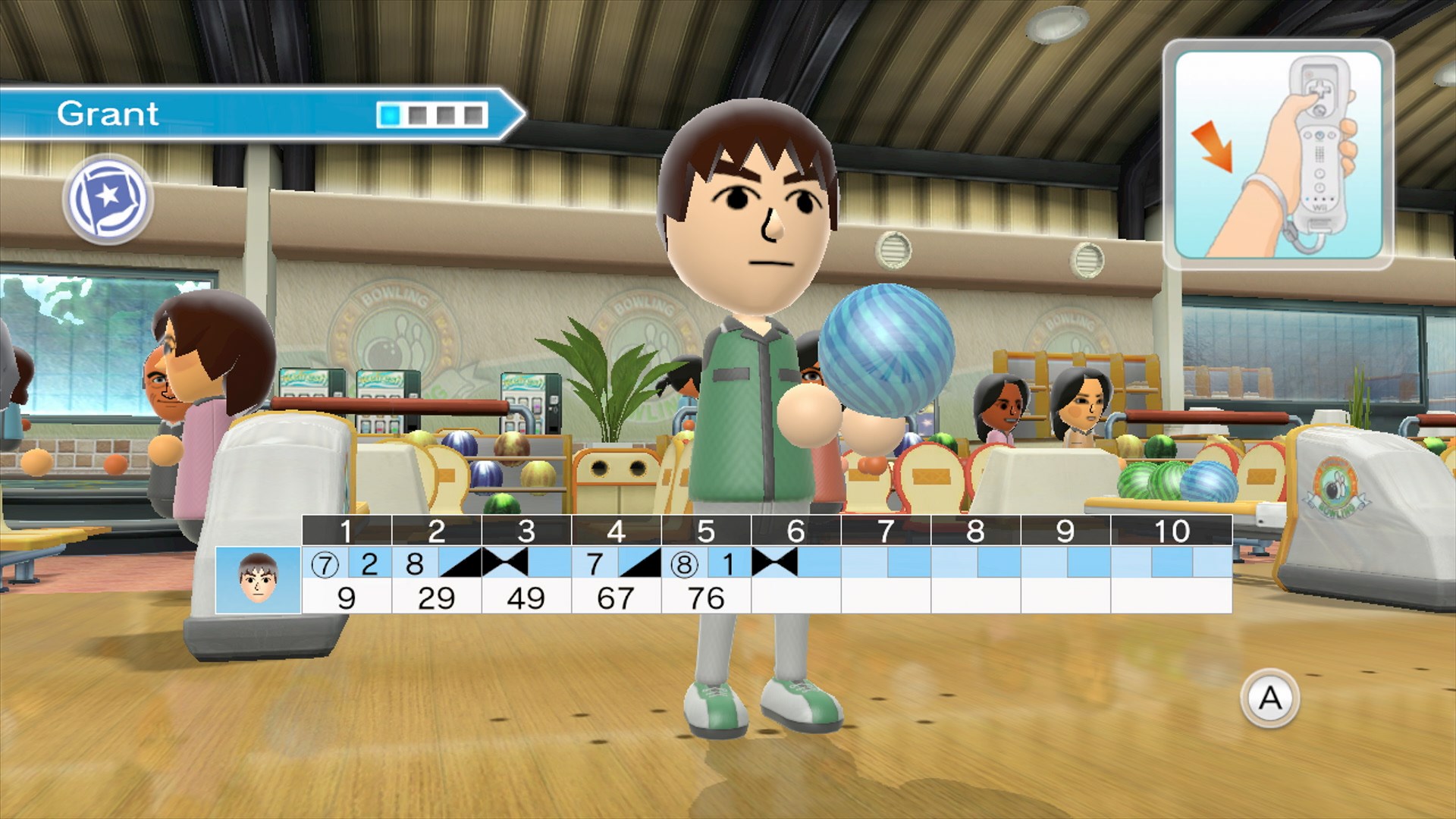 Wii Sports Club keeps track of extensive personal and regional data for the most competitive players but also remains light enough for the youngest players to enjoy.  The future of Wii Sports Club looks very bright especially if Nintendo continues to bring back more events from Wii Sports and the sequel, Wii Sports Resort.  The Wii Sports franchise and Wii Sports Club could also see lots of growth if Nintendo adds more content, like new golf courses, and introduces brand new events.  Wii Sports Club has a strong start with bowling and tennis and will have many anticipating what Nintendo will introduce to the Club next.