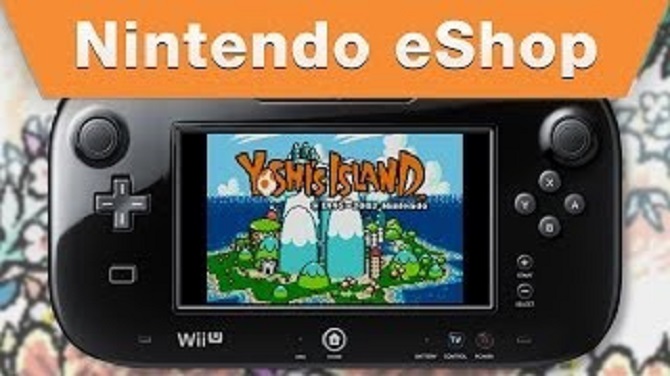 I need to start by promising that I won’t just phone this review in, despite Yoshi’s Island being so well-known and wrapped in such nostalgia.  In reality I might have an edge in objectiveness, seeing as I actually have more Genesis memories than Super Nintendo ones (where this originated).  Some games are so good though, they transcend boyhood console loyalty.

Yoshi’s Island: Super Mario Advance 3 is an origin story showing the early days of Mario, Yoshi, and Kamek.  Technically a sequel, Yoshi’s Island is vastly different from its SNES predecessor, Super Mario World.  Besides the obvious starring role switch, it just plays different.  Gamers may have controlled Yoshi prior, but not as an egg flinging, ground pounding, and hovering dino.  That last move in particular leaves such an impression, I find myself still trying to do it at times in SMW!  Whether it’s taking all the time you want to explore each corner of the large, non-linear levels, replaying them in completionist fashion trying to get all the collectables, or engaging in fun and clever boss fights, it’s clear that Yoshi’s Island is very much its own game – even if later releases got tagged with the Super Mario moniker. 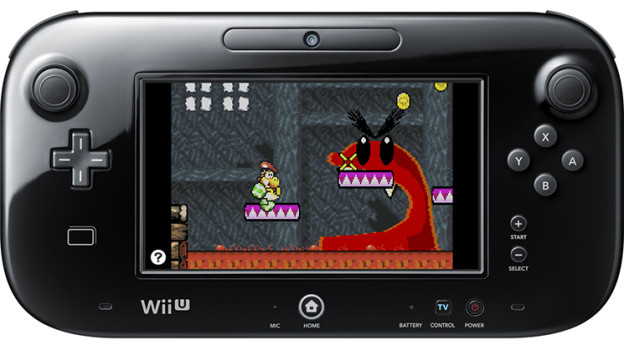 This game’s fresh, crayon-colored art style turned heads back in 1995!  Seven years later it still impressed when ported to the Game Boy Advance, and (surprise) it continues to look great on the Wii U nearly twenty years later!  Proving to have a timeless quality, it’s hard not to be charmed by these bright and colorful visuals, and they look even better in motion.  While the Wii U’s screen smoothing setting does make the game look great, the pixel perfect mode is truer to the beautiful iconic look.  Whichever you choose, these are the graphics of pure imagination, and they’ll make you smile while navigating the animated locales.  There are so many fun and impressive touches – details hidden amongst the layers of parallax scrolling, Yoshi’s “morphmations”, invincible baby Mario running up walls, and Yoshi stumbling like a dizzy drunk when touching the Fuzzies stand out in particular.  This game is a delight for the eyes! 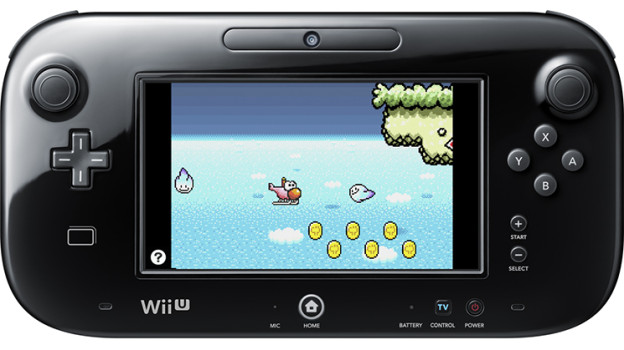 What about the ears?  Well, on the one hand these are very high quality musical tracks (composed by Koji Kondo!) that’ll quickly get stuck in your head, and draw compliments from any in earshot!  The tunes may take a back seat though should Yoshi get separated from baby Mario, whose shrieking is something else.  You’ll want to hurry up and catch him if only to shut him up!  Thankfully Yoshi’s voice is adorable (added to this GBA port) and is a great compliment to the musical score! 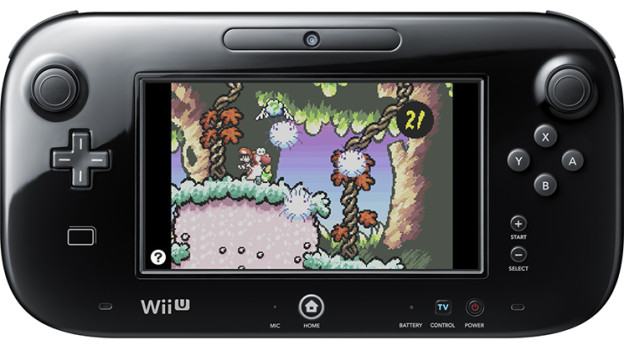 Yoshi’s Island is meant to be enjoyed by all.  Lives aren’t in short supply, and can quickly be built up.  Frankly, difficulty matters little when a game’s this good – it should be accessible to everyone!  Fill up the scoreboard if you want extra challenge – getting a 100% is no small feat.  Yoshi’s Island shouldn’t be missed.  Its arrival with the early wave of GBA Virtual Console games is cause for excitement, especially since we never got the SNES original.  Here we have an outstanding game, with some new secret levels to unlock, and a reminder of how great the GBA was for SNES ports.  Adorable, cheerful, and just plain fun, Yoshi’s Island is a platforming gem! 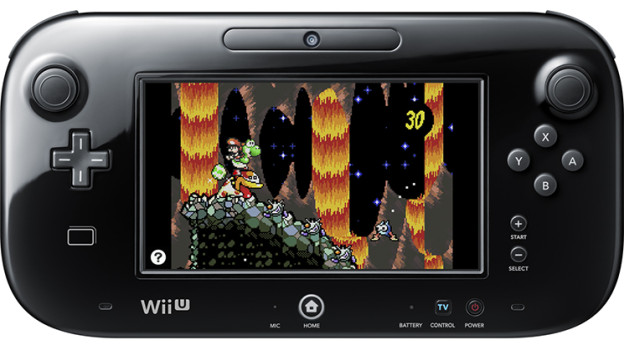