Of all the games I saw and played at PAX East, Toto Temple Deluxe might have surprised me the most.  The game wasn’t high on my radar prior to the weekend show.  Now that I’ve played it, it’s one of the games I’m looking most forward to!  Toto Temple Deluxe is goofy fun when playing with friends, or even when gaming solo. 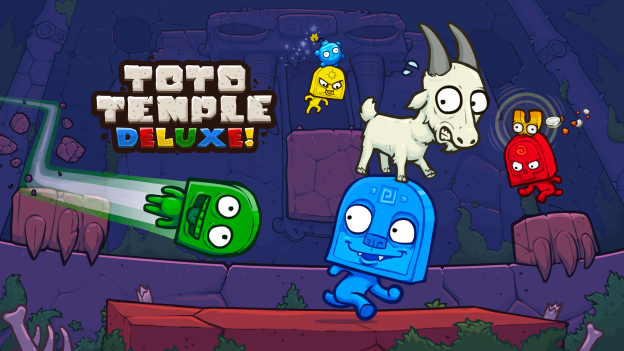 Playing keep away with an egg laying goat is a concept that few devs have had the courage to tackle!  Juicy Beast has taken this absurd premise head on however, and turned it into a wildly fun game.  I was able to watch Bomb mode up close (basically hot potato with an exploding goat) and get some hands on time with Classic mode.  It was great fun playing against 3 other competitors, but classic can also be experienced with teams.  It’s a race for the top score, and can quickly shift from competitive to co-op depending on who’s holding the goat. 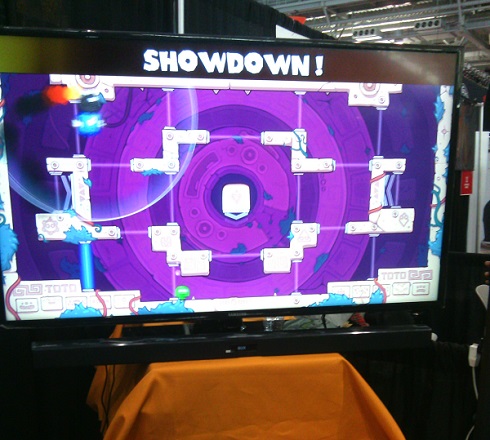 Bots weren’t shown (at least while I was at the booth) but these are for the solo gamer.  I was happy to learn that Toto Temple Deluxe offers fun when gaming alone.  With adjustable difficulty, the bots should have broad appeal while offering a great way to practice. 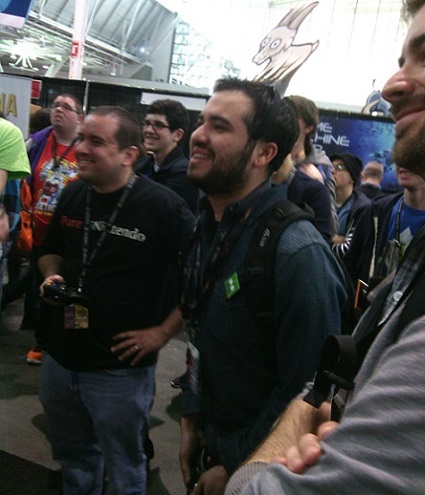 Early Steam access will tide me over until the game lands on the Wii U (and other consoles) this summer.  Juicy Beast is sure to have a hit on their hands amongst multiplayer Wii U fans!  My anticipation is high.