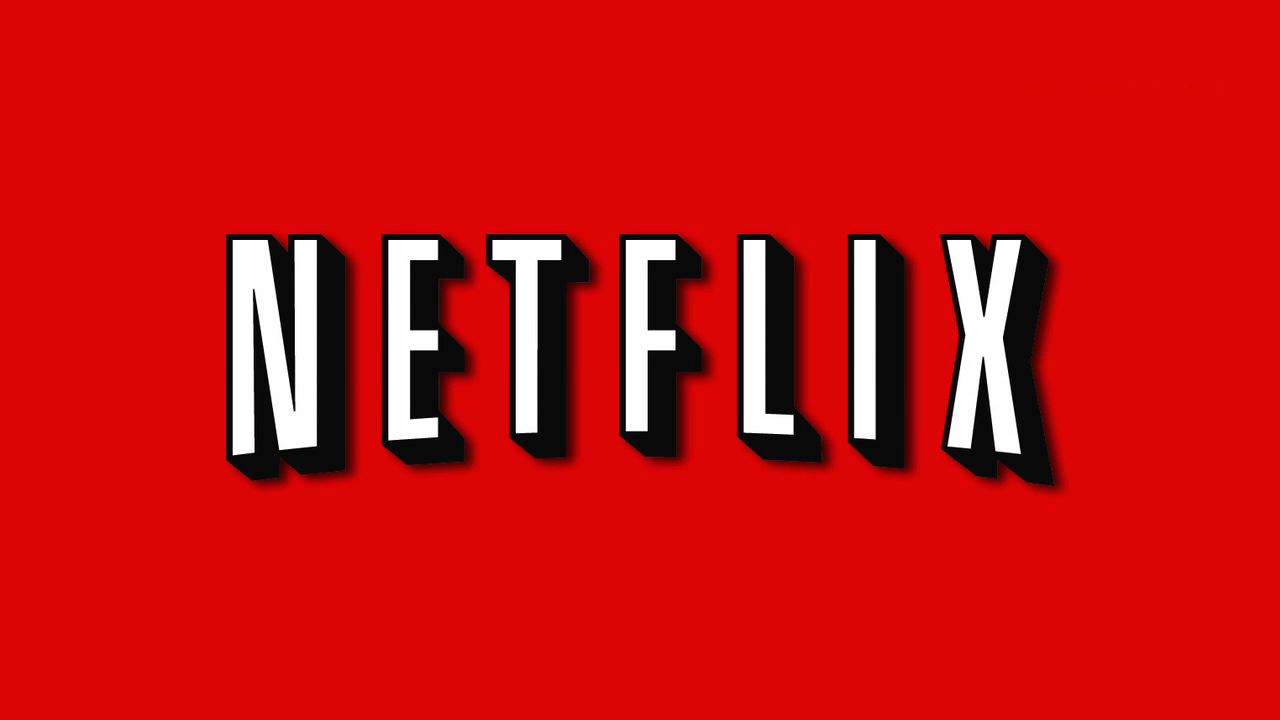 The Pokémon Company International and Netflix just announced the streaming of some of the Pokémon  animation series. Classics like the first season of the TV series, Pokémon: Indigo League, the Pokemon: Black & White season, and two feature-length Pokemon movies will be available on Netflix starting March 1st.

WHAT: The fan-favorite Pokémon: Black & White season introduced a new region, new rivals, new challenges, and all-new Pokémon. Ash may have Pikachu by his side, but he will need plenty of new Pokémon on his team if he wants to challenge Unova’s expert Gym Leaders. Pokémon: Black & White will be available in all Netflix territories. The first season of Pokémon animation, Pokémon: Indigo League, will also be available in the US, Canada, the United Kingdom, and Ireland. The classic season introduces viewers to the world of Pokémon through Ash and his partner Pikachu as Ash strives to become a Pokémon Master.

Pokémon fans in all Netflix territories can also catch Ash, Pikachu, and their friends in the dual movies Pokémon the Movie: Black—Victini and Reshiram and Pokémon the Movie: White—Victini and Zekrom. When Ash and his friends enter a battle competition in Eindoak Town, they meet the Mythical Pokémon Victini, who becomes their newest friend. But disaster strikes when the misguided wanderer Damon seizes Victini for his own plans! Can Ash prove himself a hero and earn the help of the Legendary Reshiram—or Zekrom—to rescue Victini and save Eindoak Town? Two legends…and two versions of the story!

WHERE: Netflix streaming services in the US, Canada, Latin America, the Nordics, the United Kingdom, Ireland, and the Netherlands
[/expand]​